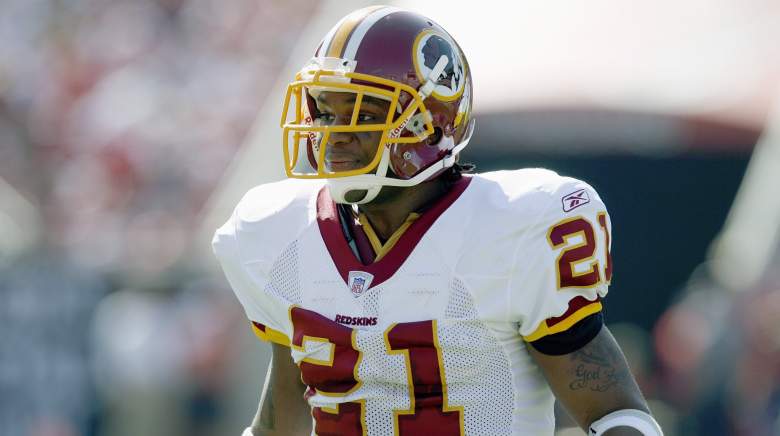 Sean Taylor wore No. 21 for the Washington Redskins. (Getty)

Taylor was regularly known by his nickname “Meast,” a shortened version of the moniker “Man Beast.” He was one of the league’s best and hardest-hitting safeties, first at “The U” and then the Redskins. He routinely made plays that would “wow” NFL fans.

Players have modeled their games and tried to emulate Taylor after his death. Seattle Seahawks’ safety Kam Chancellor — currently one of the hardest-hitting safeties in the NFL — said: “He’s [Taylor] with me in the game, on my shoulder every week” before a November 2014 game against the Redskins.

Taylor compiled so many highlight-reel plays, that there are more than SEVERAL compilation videos on YouTube dedicated to his highlights:

The Legend of SeanSean Taylor is the most talented safety to ever play the game, hands down. ALL RIGHTS TO THE NATIONAL FOOTBALL LEAGUE ST in college http://www.youtube.com/watch?v=KO7Ex4MA5Zk2011-11-23T03:38:17.000Z
– At the beginning of this video (long at over 31:00), it shows Redskins fans boo’ing the Taylor pick during the Draft and ESPN’s Mel Kiper comparing Taylot to a young Ronnie Lott, former San Francisco 49ers wide receiver.

The single play that Taylor is most-known for is his hit on Buffalo Bills punter Brian Moorman during the 2007 Pro Bowl:

The outpouring on Twitter has not stopped all day:

No. 21, Sean Taylor, would have turned 32 today. pic.twitter.com/gjHzPCwOcv 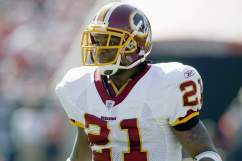 Read More
Breaking News, Football, NFL
Former Washington Redskins safety Sean Taylor would have turned 32 today. Here is a list of some of his best plays and highlights videos from YouTube.