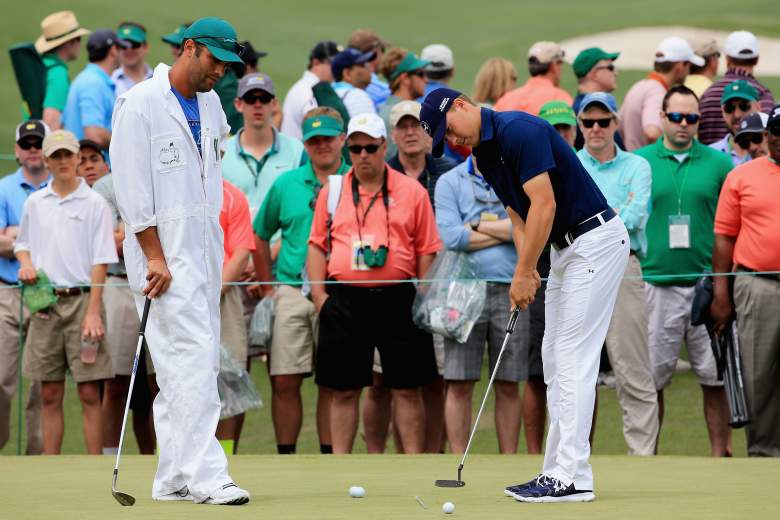 The golfer is the one who makes the big bucks. He drives for show and he putts for the dough.

But the PGA pro doesn’t do it alone. There is so much more that goes into a tournament than swinging a club at a tiny white ball.

All the buzz at the Masters and U.S. Open was about Jordan Spieth, who went wire-to-wire to win the 79th edition of the tournament, then 2 months later went back-to-back with the “W” in the USGA major.

And while Spieth may be the one everyone was talking about (and he certainly deserved it), the man in the shadows carrying his Titleist clubs was also important.

That man is Michael Greller.

Here’s what you need to know about Greller: 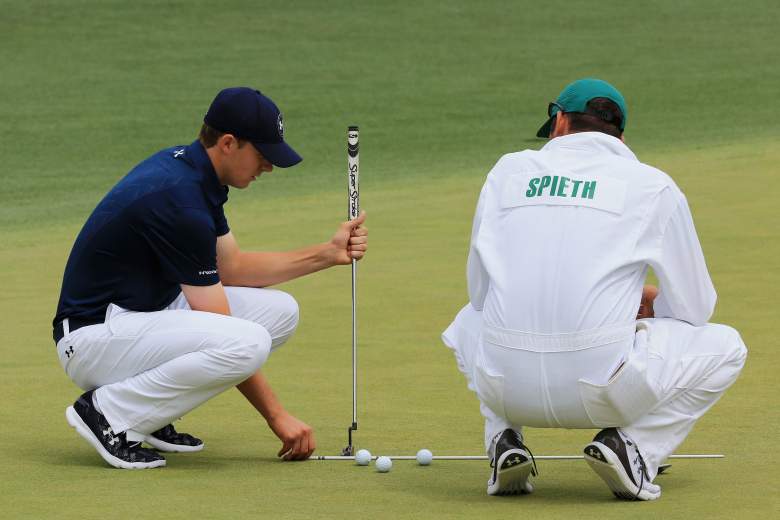 Greller and Spieth at the Masters. (Getty)

Greller first caddied for Spieth at the 2011 U.S. Junior Amateur.

Greller recalls that event in a story to NBC.com:

The first hole I caddied for Jordan, I gave him a bad number. I was so nervous. We started on No. 10, but I gave him a yardage for No. 1. He wasn’t flying under the radar; he was expected to win. Anything less than a W, and we didn’t meet expectations.

No harm, no foul as Spieth did in fact win.

2. He Was a Math Teacher Before Becoming a Caddie 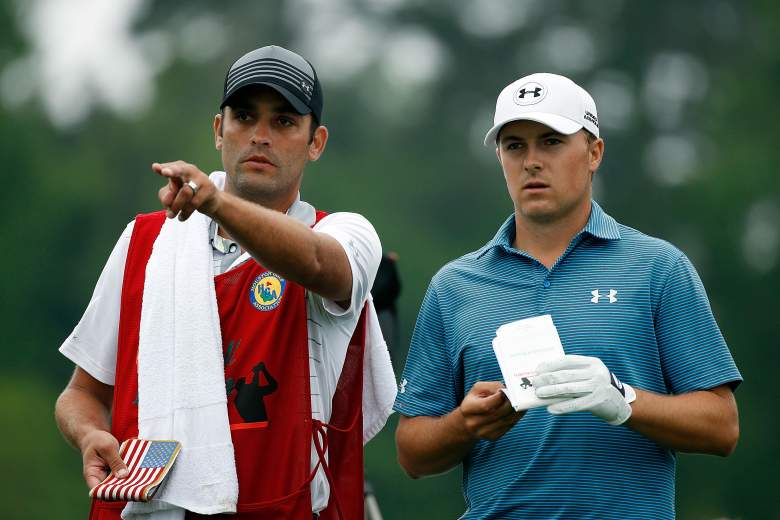 Before working with Spieth, Greller was a 6th grade math and science teacher at Narrows View Intermediate School in University Place, Washington.

Greller had been at the school for a decade, but took a 1-year sabbatical to try his hand as a professional caddie.

It seems to have worked out.

Greller told Golf Digest in a past story:

I took a one-year leave of absence from teaching, thinking [Spieth] had no status anywhere. Yes, he was the No. 1 amateur in the world, but that means nothing out here. I was getting married, had a house. To go chase this kid caddying was kind of a big risk. And then he went crazy.

The average salary for a teacher in Seattle with 15 years experience is $77,000. According to Tony Manfred of Business Insider, Greller made about $375,000 from the Masters and the 3 prior tournaments in which Spieth had a win and 2 second-place finishes. 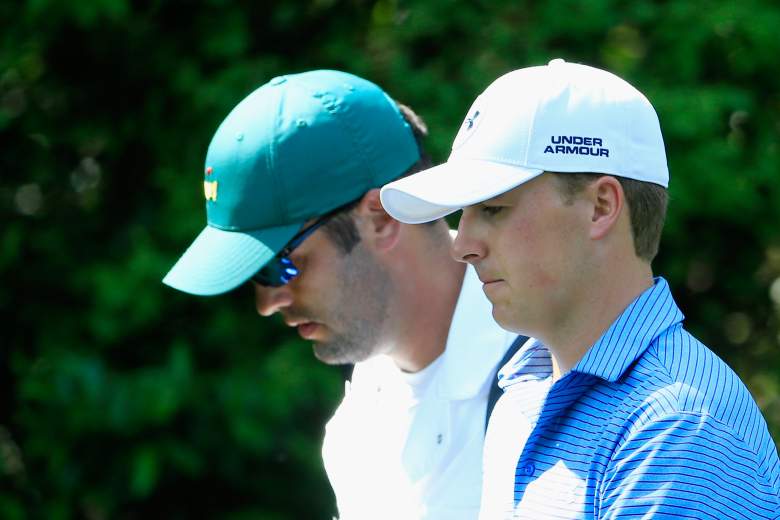 Greller had been committed to another amateur golfer, Justin Thomas, when he met Spieth.

In 2012 when Spieth was an alternate for the U.S. Open he called Greller, asking him to caddie.

When Brandt Snedeker withdrew, Spieth got in and finished in a tie for 21st, best among all amateurs.

Chambers Bay is also where Greller and wife Ellie were married.

Greller’s knowledge of the course proved invaluable for Spieth, who told the Associated Press after the U.S. Open win:

He was the one that got me through this week. That was probably the best work Michael has ever done this week to get me through.

4. Greller Is the Calming Force to Spieth’s Emotional Side 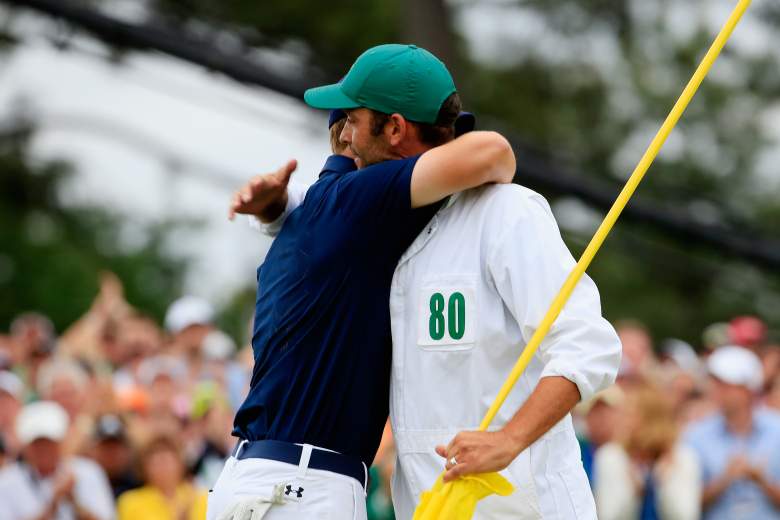 The two balance each other out, which is one of the major reasons the union works.

If you’ve seen him on the course or television, Spieth can be fiery and emotional. He’s only 22. It’s understandable.

Greller is a calming force and often times is the voice of reason for the duo.

His attitude appears to be rubbing off on Spieth as Greller said at the 2015 Masters after Saturday’s “Moving Day,” where some of the major golf names put up low scores:

He was able to let the emotion go. Tiger, Phil, Rory, all making moves. We appreciate that. To be one of the best you want the other golfers to play their best.

Obviously, Spieth held on to win at Augusta National.

5. Greller Was a Standout Golfer Himself 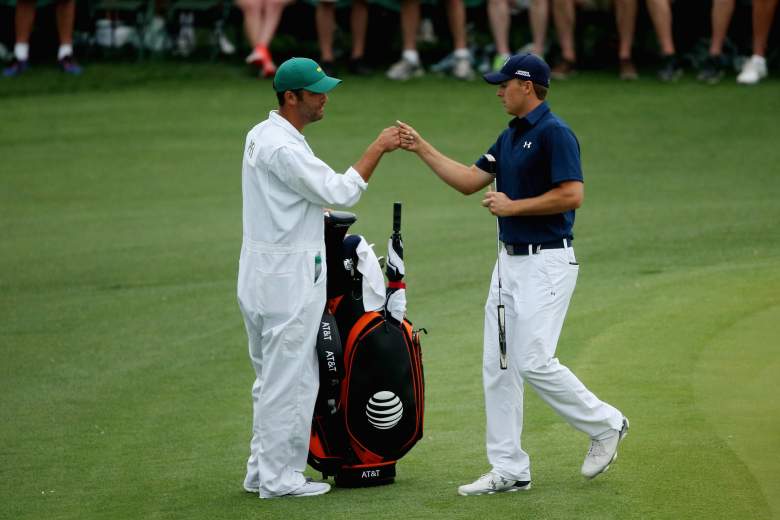 His father John told the Journal Star in Nebraska recently:

Michael was the No. 2 golfer at Northwestern when they (the Red Raiders) made the NAIA National Tournament.

Greller is married to wife Ellie, who is a kindergarten teacher.