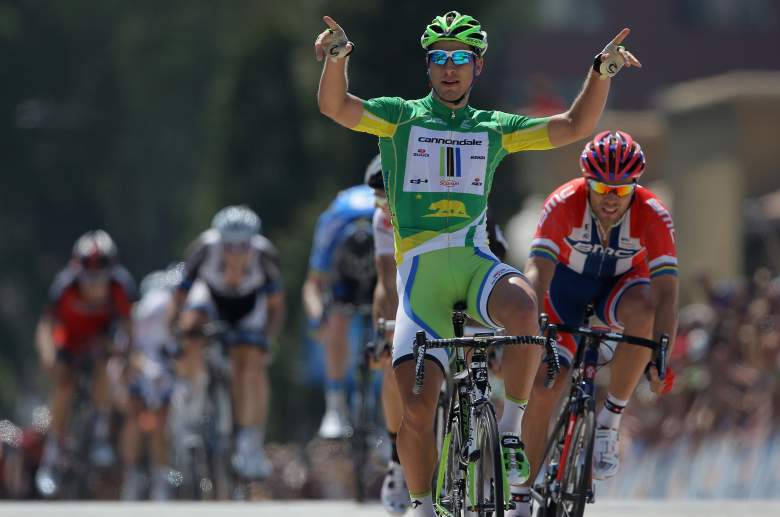 A strong field will take to the start line in Sacramento this Sunday for the 10th edition of the Amgen Tour of California. 18 teams – including the all-diabetic pro continental squad Novo Nordisk – bring riders to the West Coast this May, including Etixx-Quick-Step’s Mark Cavendish, LottoNL-Jumbo’s Robert Gesink (who won a stage atop Mt. Baldy in 2012) and Peter Sagan (Saxo-Tinkoff), who holds the record for stage wins (12) for the event.

This year’s race is comprised of eight stages traversing the Golden State’s major cities, including San Jose, Los Angeles and Santa Barbera, before concluding in Pasadena’s Rose Bowl stadium on Sunday May 17th. The route includes one Individual Time Trial on Stage 6 around Big Bear Lake, and a mountain top finish up Mt. Baldy’s 9% average gradient on Stage 7.

Viewers in the US can watch live TV coverage of the last two hours of every stage from 5pm Eastern on NBC Sports, starting with Stage 1 on Sunday May 10th.

Viewers in Europe can catch live TV coverage of every stage via Eurosport from 10:00pm BST / 11:00pm CET every night from Sunday.

Here’s how to watch the race live online and on mobile. 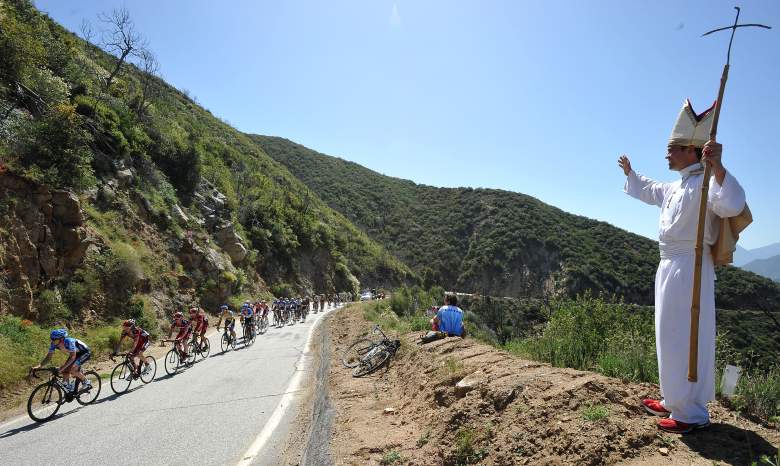 Riders tackle Mt. Baldy during the 2012 Tour of California. The climb returns for 2015, with our without the “Pope” (Getty) 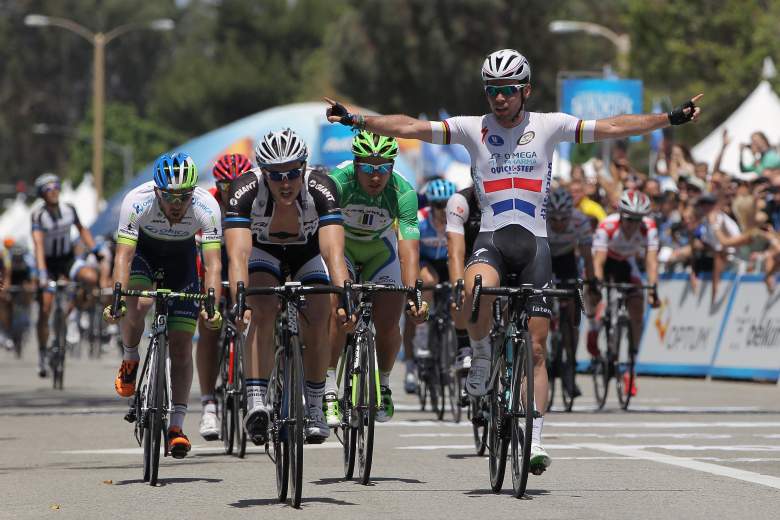 Across Europe, you can watch the race via the Eurosport Player App, which you can download in the App Store or the Google Play store. Again, you’ll need a subscription to watch. 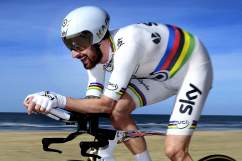 Read More
Cycling, Sports
The 10th edition of the Amgen Tour of California starts in Sacramento this Sunday. Here's how to watch a live stream of the online and on mobile.