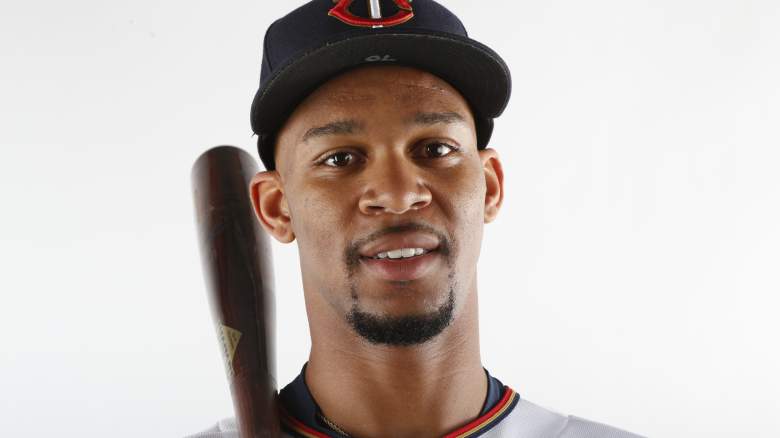 The future is now.

Byron Buxton, considered by many to be the best prospect in baseball entering the season (that’s ahead of guys like Joey Gallo and Carlos Correa, who are already making an impact for their major league teams), has been called up by the Minnesota Twins.

The 21-year-old will make his major league debut Sunday against the Texas Rangers. Here’s everything you need to know about the budding star.

A three-sport star at Appling County High School in Baxley, Georgia, Buxton’s talent is that of a legend. It is said that he once threw a football 82 yards, and that his fastball hits 99 miles per hour.

But “Buck” isn’t a quarterback, although there is a belief he could have played D-1. And he isn’t a pitcher, although his coach called him “the best pitcher ever” at his high school. He’s a center fielder, one that has always been dripping in talent.

“This kid has all the tools at the high end of the scale,” said a scout prior to the 2012 draft. “You can put whatever you want on his tool set.”

When the Astros took Correa No. 1 , the Twins wasted little time selecting Buxton with the next selection. 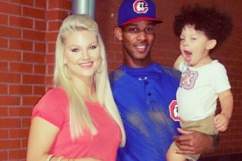 2. He Has Game-Changing Speed.

Speed has always been the first attribute mentioned when talking about Buxton. “He might be the fastest prospect since Bo Jackson,” wrote Sports Illustrated‘s Albert Chen in 2012.

That speed has been evident from the beginning of his professional career. In 2013, he racked up 19 doubles, 18 triples and 55 stolen bases between Single-A Cedar Rapids and High-A Fort Myers. So far this season in Double-A, he has tallied seven doubles, 12 triples and 20 stolen bases in 59 games.

It is like a cartoon watching him run. You think there’s going to be music or something. People get on their feet. They’re excited. If he hits it in the gap, they’re waiting to see if it’s going to be a triple or what.

Over the past year, we’ve seen from the Kansas City Royals how speed can positively affect the game. If nothing else, Buxton will do exactly that.

Moreover, his approach at the plate has been solid for a player his age. He strikes out quite a bit (19.0 SO percentage), but he has also shown the ability to draw walks (9.7 BB percentage).

He may struggle against right-handed pitching to start, but the Twins are in contention, and their center fielders (Shane Robinson, Jordan Schafer and Aaron Hicks) have a .277 on-base percentage. Bringing up Buxton is an aggressive move, but one that makes sense. 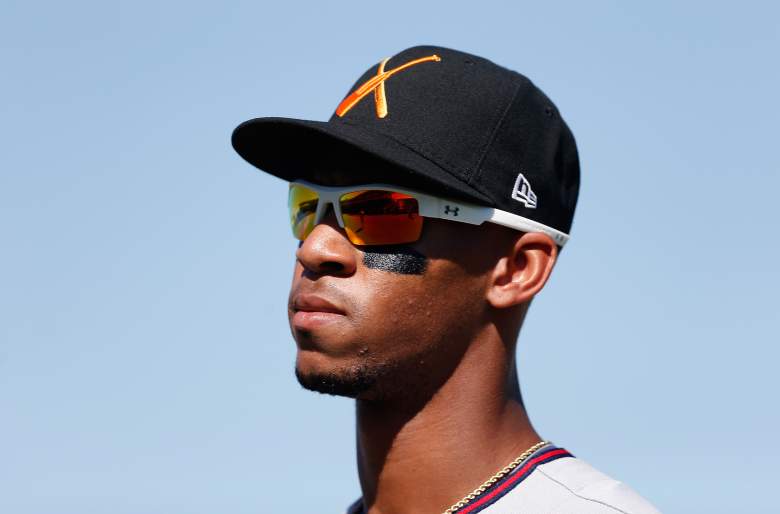 After suffering a wrist injury during spring training, Buxton began the 2014 season on the disabled list. Then, just five games after his return, he aggravated the injury. Finally, to top off the forgettable season, he was concussed during a scary outfield collision.

5. He and His Fiancee Have a Son Together

Buxton and Lindsey Tillery went to the same high school. She is three years older than him, played softball and is a nursing student at Valdosta State University.

She gave birth to their child, Brix, on December 6, 2013, and the two are engaged to be married.