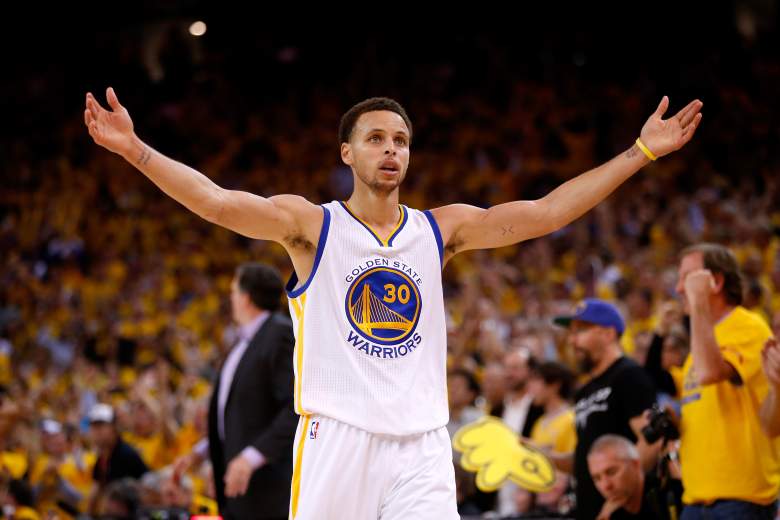 Steph Curry and the Golden State Warriors welcome the Cleveland Cavaliers on Thursday for Game 1 of the NBA Finals. (Getty)

The basketball drought is just about over.

The NBA Finals get underway on Thursday, June 4, when the Golden State Warriors host the Cleveland Cavaliers in Game 1. Tip time is scheduled for 9 p.m. Eastern and the game will be televised by ABC.

There had been no basketball since May 27, when the Warriors closed out the Western Conference championship series over the Houston Rockets.

The Cavs haven’t played since May 26, the night they swept the Atlanta Hawks to clinch their Finals trip.

The long rest was beneficial in more ways than one for the Warriors. Klay Thompson, the team’s second leading scorer, suffered a concussion in the clinching Game 5 on May 27 and was out indefinitely. But he passed the league’s concussion protocol and will play Thursday.

The atmosphere in Oracle Arena will certainly be electric when superstars LeBron James and Steph Curry square off in the first game of what has the makings of a classic series. 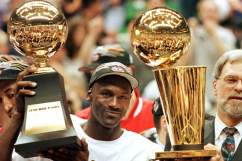 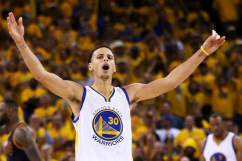