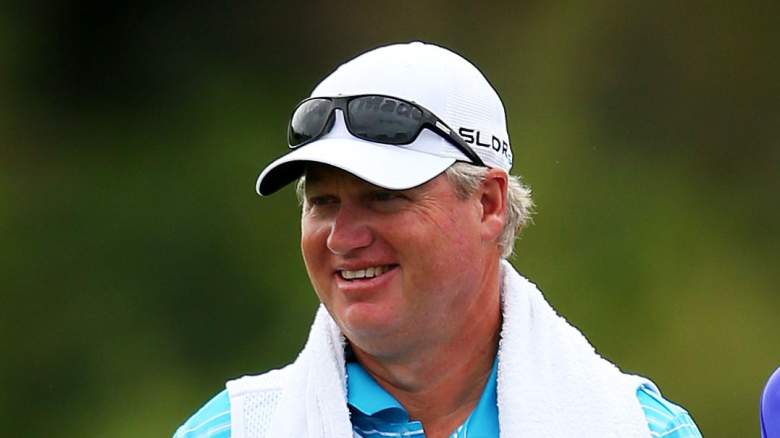 Especially on the golf course.

Swatton and Day have been working together since the Australian golfer was 12 — 15 years ago. First as an instructor, now as a caddie.

And the two obviously work together well as Day has risen to near the top of the world rankings with a sweet swing, cool demeanor and tireless work ethic.

Here’s what you need to know about Swatton:

1. Day Was 12 When He Began Working With Swatton 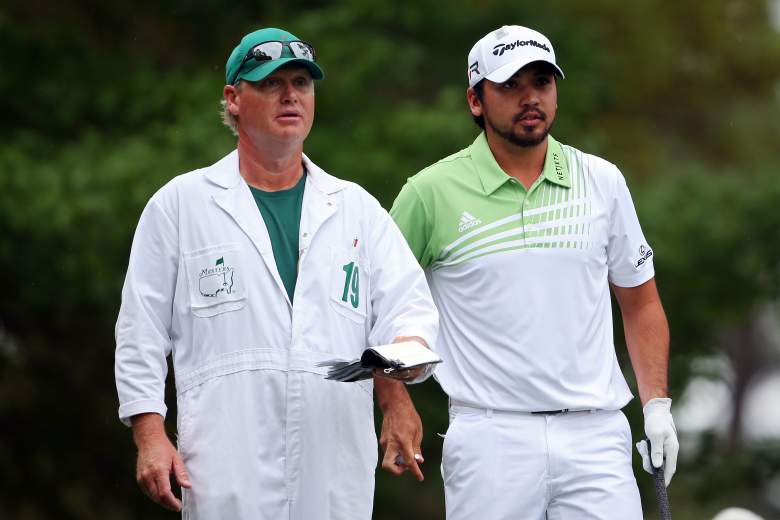 Thanks to his father Alvin, Jason had already been golf for half of his young life.

Alvin would bring Jason to the local Beaudesert Golf Club in Queensland, where the future Tour pro would play a handful of holes per day.

“Col” and Jason’s relationship both on- and off-the-course has blossomed since.

2. Swatton Was an Instructor at Day’s College Golf Academy 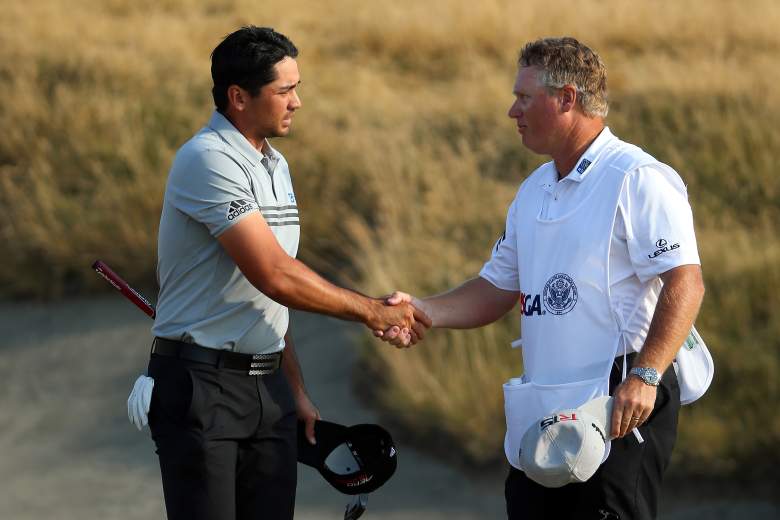 In the early 2000s, Swatton left Queensland for the golf academy at Hills International College.

He encouraged Day to join him. Despite not having much family money, Day did enroll at Hills to continue his learning under Swatton.

The move appeared to have paid off as Day became one of the top junior players in the world. In 2004, Day won the Australian Boys Amateur and the Callaway World Junior Championship in the United States.

Swatton officially began caddying for Day since 2006. He’s been on the bag since.

3. Swatton Has Not Let Day Quit Despite His Vertigo

By now, most everyone is familiar with Day’s issue with vertigo. During the second round of the 2015 U.S. Open, Day collapsed after experiencing a dizzy spell and Swatton was the first one there to check on his prized pupil.

Saturday was not without some issues, though. On the 4th hole Saturday, Day began feeling woozy again and was thinking about stopping. Swatton told Day:

You’ve got the heart of a lion. You get to show the world today that you’re going to be the greatest you can be. Look, let’s do it.

Day didn’t quit. And nearly pulled off the improbable victory.

Jason lost his father to stomach cancer at 12 and considers Swatton “family” and has called him a “father figure.”

He’s been my coach for 12 years now. He’s family. It feels like he’s my right arm. I couldn’t play golf without him.

In November 2013, Day’s grandmother, an uncle and 6 cousins of the Philippines were killed when Typhoon Haiyan hit the area just before the World Cup of Golf.

With the help of Swatton, Day played in the World Cup and amazingly won the individual title and led Australia to the team title.

"I told him they might make a movie about it someday."
— Colin Swatton, Jason Day's caddie http://t.co/BXgdHqDau2 pic.twitter.com/aVx6fvnyCd

Day ended 2015 ranked No. 2 in the world, just behind Jordan Spieth.

But Day has had an excellent 2016, winning twice and five top 10s in 9 events. And, now, Day is ranked No. 1, swapping places with Spieth.

Day hasn’t been ranked outside of the top 5 since last year’s Open Championship, when he was No. 9.