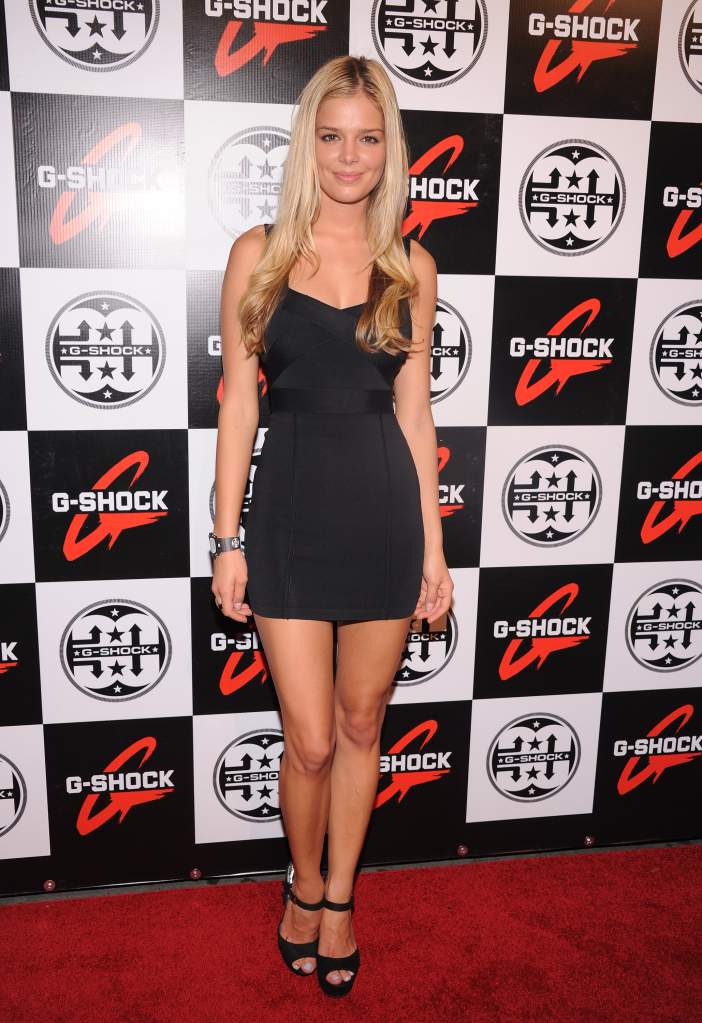 At 6-foot-5, Milos Raonic stands out on the tennis court. But he gets the job done, once reaching a ranking of No. 4 in the world.

His girlfriend, Danielle Knudson also stands out– she’s a 5-foot-9 model with over 320k Instagram followers.

The two have been dating for over two years and she has become a frequent visitor courtside in various cities around the world. Recently, the couple was seen enjoying a beach getaway together during the Miami Open. Check out pics of the model and her athlete boyfriend here.

Here’s what you need to know about Knudson:

1. Danielle Is a Model for Guess 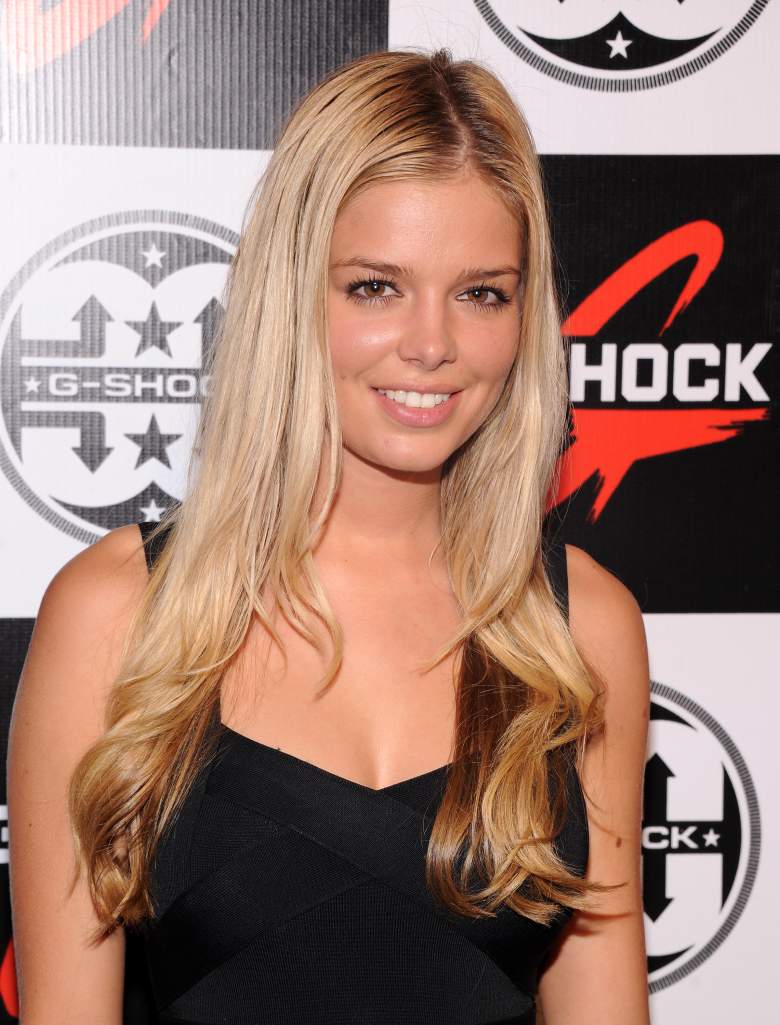 Danielle has been modeling for a very long time. The 27-year-old was first approached at 8, but didn’t get into it seriously until she was 15.

She eventually signed with Wilhelmina in New York, one of the city’s top agents. Check out her Wilhelmina bio here.

Her big campaign is with Guess, which she became a part of in Spring 2014. She has also modeled in a swimsuit edition of Sports Illustrated.

Danielle also does runway work for a number of designers.

Danielle’s boyfriend is tennis star Milos Raonic, who is No. 8 in the latest ATP rankings.

He has 8 career titles, though he still searching for his first Grand Slam. Raonic reached the 2016 Wimbledon final after defeating Roger Federer in the semis.

He has also performed quite well in the majors recently. He made the semifinals of the 2015 Australian Open after making the semis of Wimbledon and the quarters of the French Open a year ago.

Milos was forced out of the French Open 2015 because of a foot injury, but is good to go for the Wimbledon.

Knudson’s shot to stardom last July when Justin Bieber posted a photo of the model on Instagram with the caption: “Who is this Guess Model. She’s Stunning.”

Rumors flew that the two were dating and Knudson practically became a household name overnight. The two actually have mutual friends, but Danielle insists nothing happened. Just friends.

In fact, Danielle told TMZ in February 2015 her and Milos had been an item for a while, including when the Biebs tried to put the social media moves on her.

4. Knudson, Raonic & Bieber Are All Canadian 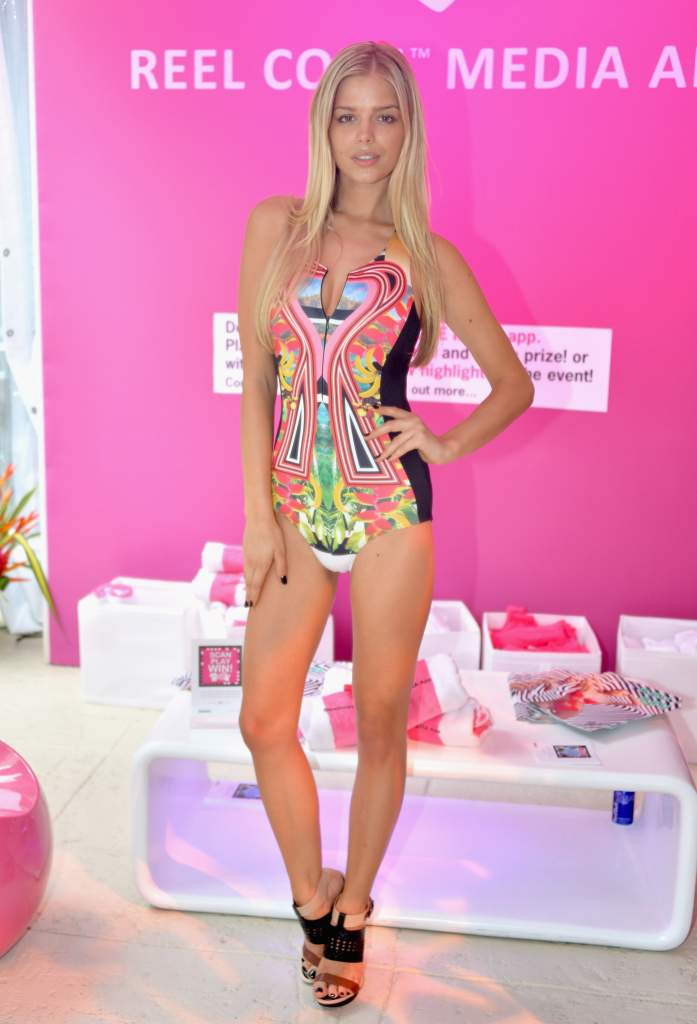 Knudson, Raonic and Bieber have a common thread besides being famous and each having a Twitter account; they’re all Canadian.

Biebs is from Ontario, Knudson is from Red Deer in Alberta and Raonic was raised in Brampton, which is in Ontario.

Raonic, though, was born in the former Yugoslavia and moved to North America when he was 3.

But now he also has a home in Monte Carlo. World traveler, indeed.

Athletes and models tend to get together very often, or so it seems. Before cozying up Knudson, Raonic dated another Canadian model, Paula Kalini.

Kalini had accompanied Raonic to a number of tournaments in 2013 and 2014.

Also an actress, Paula’s father was a former tennis player.

But the two split at some point in early 2014, for reasons unknown.