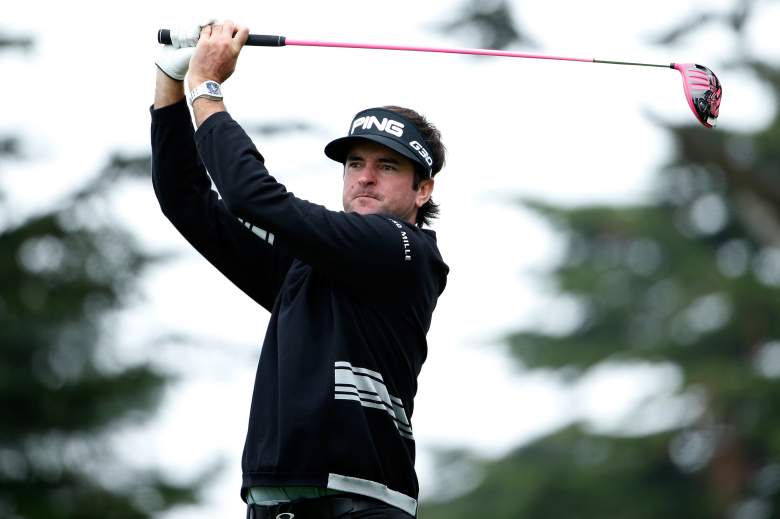 Bubba Watson is priced at a reasonable $9,400 in DraftKings. (Getty)

Heavy’s partners at DraftKings are taking fantasy golf to the next level for the season’s second major.

Sign up for the $2.5 Millionaire Maker for a chance to win the $1 million top prize.

You’ll have a chance to pocket the $1 million top prize with the $2.5 Millionaire Maker, which starts on Thursday, June 18, at 10 a.m. Eastern when the pros tee off in the Pacific Northwest for golf’s second major of the season.

For a $20 entry fee, you can win $1 million, which is more than what nearly every player in the actual tournament field will take home.

The rules are simple: With a fixed salary cap of $50,000, choose six golfers you feel have the best chance to play well in Washington. The better your selected players do, the better your fantasy team does. The idea is to not only pick golfers who can make the birdies and pars, but play the entire 4 rounds. Picking a pro who misses the cut isn’t going to help. You can see the scoring key at the bottom of the post.

The pros will be playing on a links-style course, so it’s important during your research to identify the players who can hit well out of the sand and are quality scramblers. The course features undulated fairways and greens, along with high dunes, similar to the types of layouts you see in Britain. Oh, and let’s not forget the potential for unpredictable winds from the Puget Sound, where the course lies.

As for player prices, the two tournament favorites, Rory McIlroy and Jordan Spieth, carry the biggest salaries. McIlroy is at $13,000, Spieth $12,600. If you want them both, you’re going to have to do some serious bargain shopping. And there just aren’t enough players in the $6,000-$6,500 range to fill out a contending lineup. But you can build your team around one of them. At this moment, I’d lean Spieth, who is playing better golf right now.

If you don’t want to shell out that kind of money for McIlroy or Spieth, Dustin Johnson ($11,300) and Phil Mickelson ($10,200) are great options to build around and will give you a little more cap room for the rest of your team.

As for the bargain bin (under $7K), Michael Putnam ($6,300) isn’t a household name nor is he playing all that well, but he does live a mile from the course and has played it more than anyone in the field.

Check out the game lobby for all of the live golf contests offered by DraftKings.

DraftKings also offers one-day fantasy games for a variety of other sports like MLB, Auto Racing, MMA and Soccer. 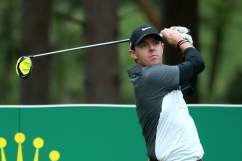