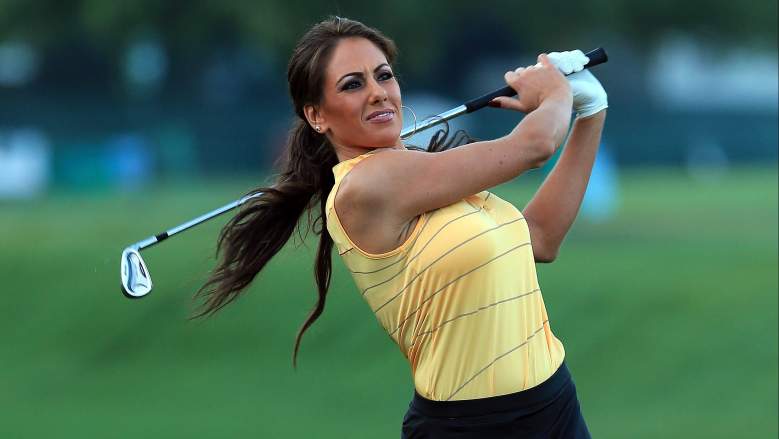 Despite some controversy during the 2015 men’s US Open, Holly Sonders remains one of golf’s most recognizable and popular personalities.

The 29-year-old has established herself as one of the most important members of Fox Sports’ golf coverage team. Let’s take a look at everything you need to know about her.

1. She Played Golf at Michigan State 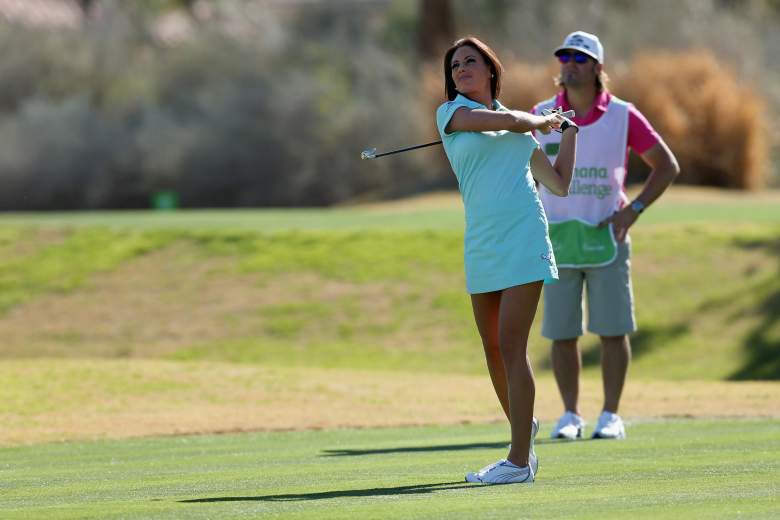 Formerly Holly Niederkohr (Sonders is her stage name), she was a four-year all-district golfer and four-year starting point guard at Marysville High School in Ohio before taking her talents to Michigan State. Among many achievements with the Spartans, she was an Academic All-Big 10 selection as a sophomore and earned the team’s most improved player award as a junior.

After undergoing major knee surgery, however, the journalism major turned her attention away from golf and towards broadcasting.

2. She Became a Star While Working on the Golf Channel

Sonders wanted to join the Golf Channel immediately after college, but she was told she needed more television experience. She went to Little Rock and worked in news for a year before landing an interview and eventually the job with the Golf Channel in 2011.

Once there, she quickly rose in fame as one of the most popular figures in the sport, appearing on shows such as “Morning Drive,” “School of Golf” and “Playing Lessons with the Pros.” She also landed on the cover of Golf Digest in May 2013. 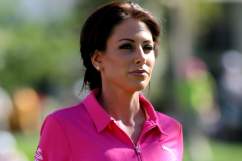 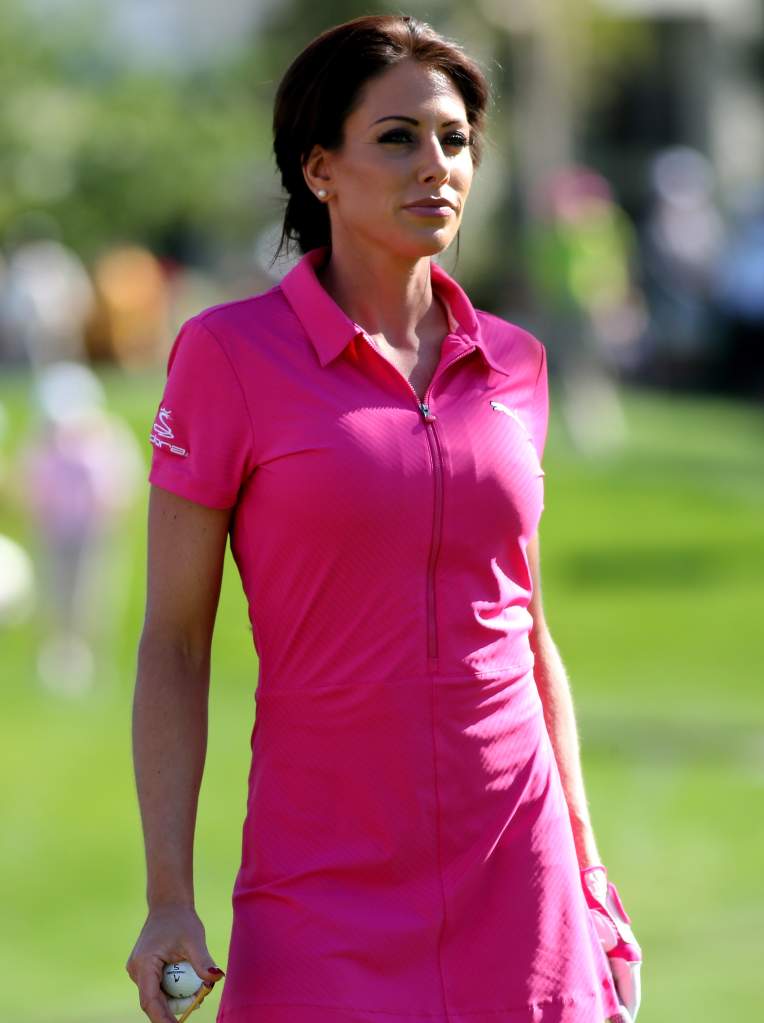 Building its talent in anticipation for the US Open, Fox was able to hire Sonders away from the Golf Channel last summer.

Unfortunately for Sonders, who interviewed players at the 2015 men’s US Open, she drew criticism when she asked winner Jordan Spieth if he had brought a fifth outfit. She was able to take it in stride, though:

And for those of u hating on my interview w/ Jordan..It's appropriate to end with a smile. He's the US Open champ! Lighten up folks :)

Sonders was reassigned for the 2015 women’s US Open, moving from on-field interviewer to host of the post-game show.

4. She Is one of Golf.Com’s Most Beautiful Women in Golf

Golf.com does an annual feature recognizing the “most beautiful women in golf,” and Sonders has been a featured individual in 2013, 2014 and 2015.

The extra attention has erased any chance of her staying unrecognized when in public, but she doesn’t mind.

“The most common thing people say is, ‘You are so much thinner and taller in real life!’ I’m not sure if that is a compliment,” she said. “I love meeting people. The fans are fantastic!”

Blowout from the first minutes of the game .. But we stayed warm and had a great time. Party bus back to Chicago now pic.twitter.com/szTBKcMewy

Kuselias, who is in his 40’s, has an impressive resume but also a checkered history.

When he worked for ESPN several years back, he was reportedly suspended for sexual harassment and cheated on his now ex-wife.

After a stint at the Golf Channel, where he met Sonders, he became co-host of NBC Sports Network’s “Pro Football Talk” with Mike Florio. However, after attempting to force Fox Sports to take him with Sonders as a package deal and then trying to re-up with NBC, he was reportedly taken off the show.

He does, however, still host a radio show for NBC Sports.