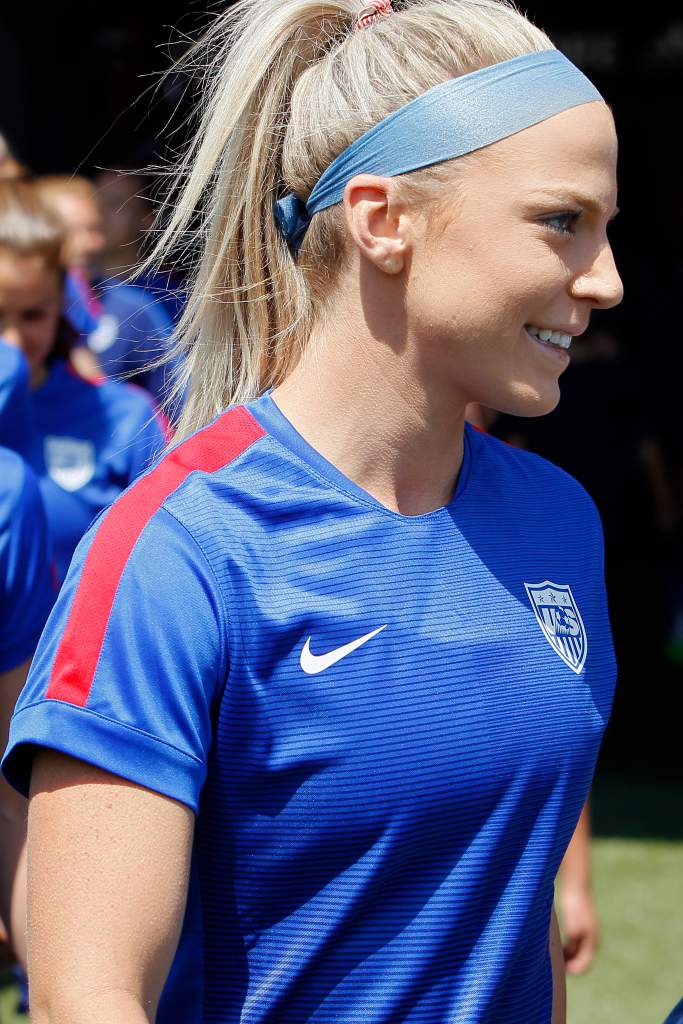 For a team to go on a run to win the World Cup, they need a balanced attack and a reliable defense. Much has been made of the American attack, led by popular names like Abby Wambach and Alex Morgan. But this year, if Team USA wants to win their first World Cup since 1999, their going to need strong performances from the new faces on the back line. Anchoring the defense for the first time is center back Julie Johnston, who came out of nowhere to impress Coach Jill Ellis and earn her spot on the team.

Here’s what you need to know about Johnston:

1: Her Dad Played Football at LSU 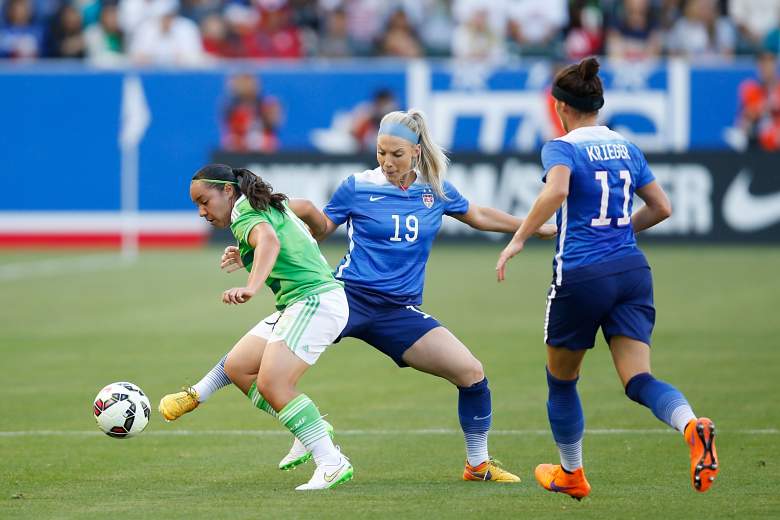 Juile’s strengths are in her awareness and anticipation. Combined with physical play, she is a force to be reckoned with (Getty).

Johnston plays center back, and will be charged with protecting her goal from some of the world’s best players. Johnston plays her position with an unflinching physicality that is exactly what her team needs.

Julie’s toughness comes from her Dad. When Julie was just starting out playing soccer, she would cry every time she fell down. Julie’s Dad hated it, and told her that if she was going to play soccer, tears weren’t going to be allowed. That was the start of Johnston developing a toughness that she now carries whenever she steps onto the field. 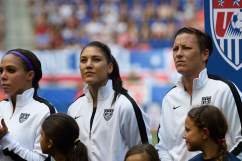 2: She Played Her Way Through College at Santa Clara 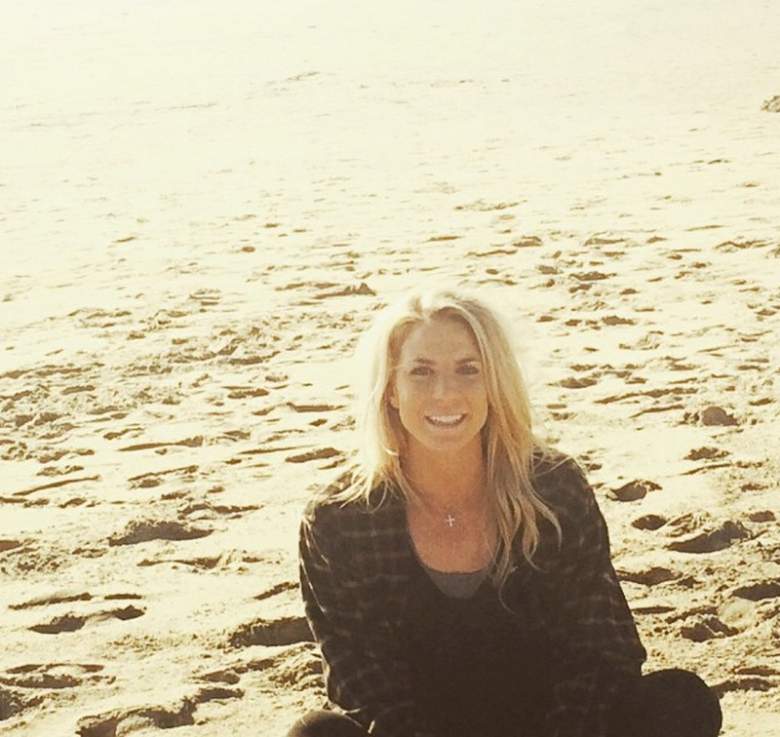 Julie grew up in Mesa, Arizona, with her parents. Julie’s parents were not wealthy, but they dedicated time and hours to support Johnston’s dream of playing soccer. When looking at schools, Johnston could not afford to go to private universities because of costs. However, she fell in love with Santa Clara University, and the coaching staff believed in her abilities. Coach Jerry Smith, husband of World Cup veteran Brandi Chastain, saw the potential and Johnston and found a way to keep her enrolled and on the team. 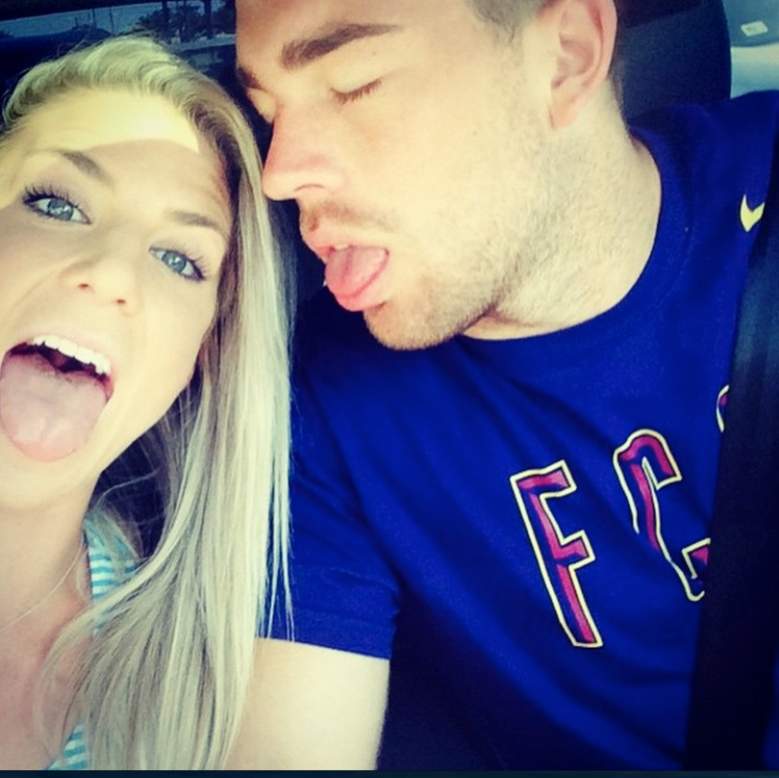 Johnston gets her support from her boyfriend Zach Ertz, whom she met in California in 2013. Ertz, who was a standout tight end at Stanford and was a second-round draft pick for the Eagles, is able to identify with some of Johnston’s anxieties. In 2013, Zach was training for the NFL Draft, and Johnston was working daily to improve her game for Team USA. Now, Ertz’s and Johnston’s ascension has been side-by-side, and they keep each other focused and grounded while they both work towards their dreams.

The two live in Philadelphia as they take major steps in their career. This week, Johnston steps into the national spotlight for Team USA. In the fall, it’s Ertz’s turn, as he competes with Brent Celek to take over the starting TE spot in Chip Kelly’s offense. 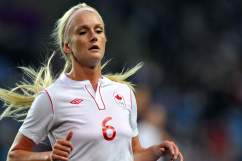 4: Team USA is Undefeated Since Johnston Entered the Lineup 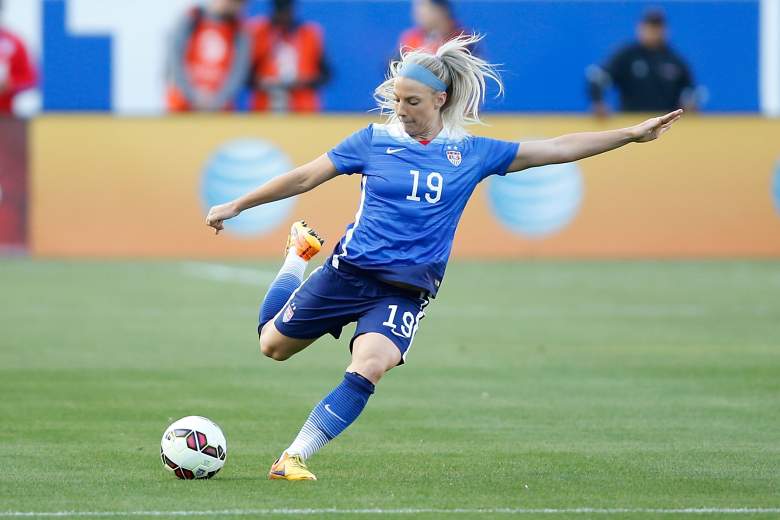 Johnson can swing the momentum of a game by coming up to play offense, especially for set pieces (Getty).

Coach Jill Ellis has had to make tough decisions since she was upgraded from interim to permanent manager of Team USA in May 2014. The easiest of these decisions has to be inserting Johnston into her starting 11. Since Crystal Dunn went down with an injury, Ellis was concerned about filling out an experienced back line to put in front of Hope Solo.

Since starting in February against England, Johnston has anchored Team USA to a 7-0-2 record, further solidifying her spot on the roster. Johnston will make her first Cup appearance, but the back line will still have plenty of seasoning. Alongside Johnston will most likely be USA legend Christie Rampone, who has more caps than any active player in the world.

5: She Was Added to the Roster to Replace Injured Crystal Dunn 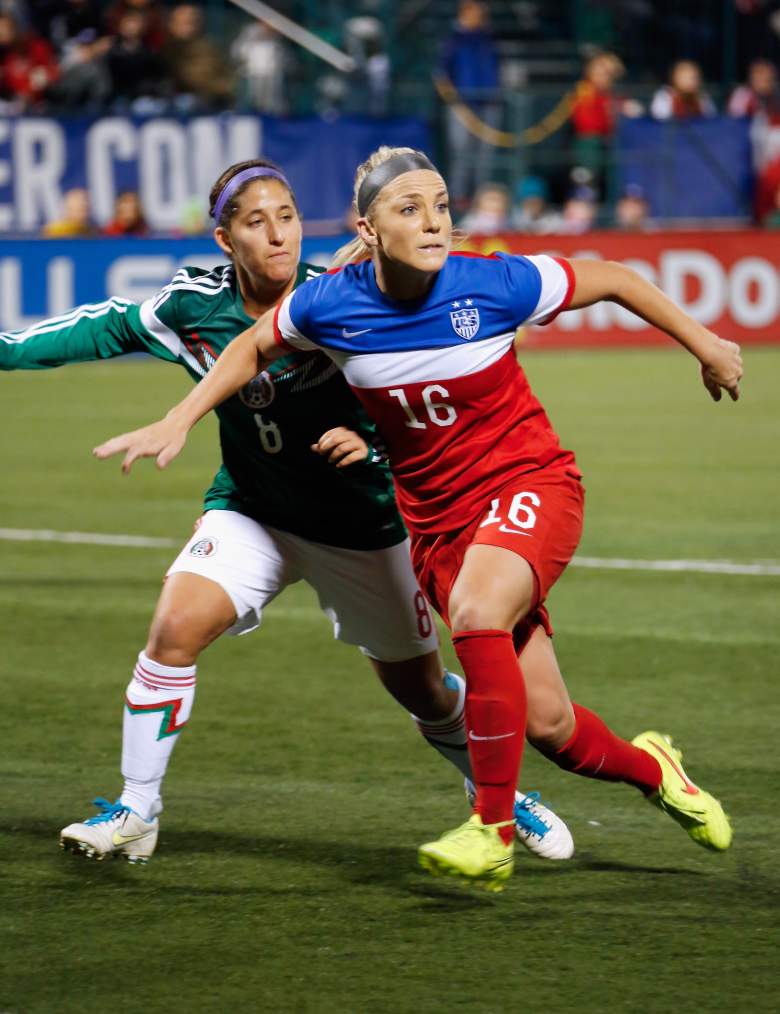 Team USA has always been a lock to return to the World Cup, but there were many questions to be answered about a team that fell short in 2011. None of those questions, however, were about the back line, which one could argue is the most experienced unit on the team. Christie Rampone is the lone member to actually experience Cup victory, but Dunn and Ali Kreiger also have previous experience. After Dunn went down, questions were raised about the depths of Coach Ellis’ back line.

Enter Julie Johnston. After being left off the initial roster for the CONCACAF qualifying tournament, Johnston was devastated, thinking she’d lost her chance for 2015. But right before the tournament Ellis named Johnston as an injury replacement. Although she didn’t play, it kept her fire ignited. After the tournament, team veteran Carli Lloyd kept Johnston motivated, and brought her to train with Lloyd and her private coach in Lumberton, NJ. Since November Johnston has trained with Lloyd and her private coach James Galanis whenever Team USA had a break. Galanis helped to refine Johnston’s game, and raise her talent from a college star to an international one. 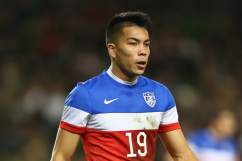