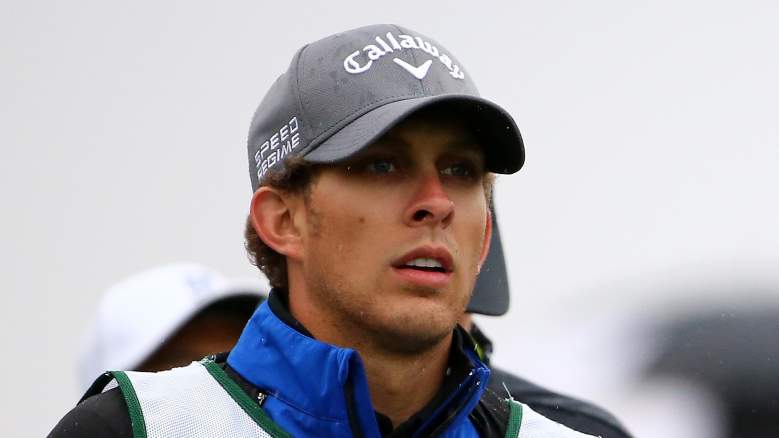 <> during the second round of the Waste Management Phoenix Open at TPC Scottsdale on January 30, 2015 in Scottsdale, Arizona.

He also happens to be his brother-in-law.

Patrick, Kessler and his sister Justine form “Team Reed” and they’re making a name for themselves on the PGA Tour.

Reed, the 24-year-old who sometimes takes heat for past mistakes and wearing his emotions on his sleeve, was atop of the leaderboard of the U.S. Open after two rounds.

Here’s what you need to know about Karain: 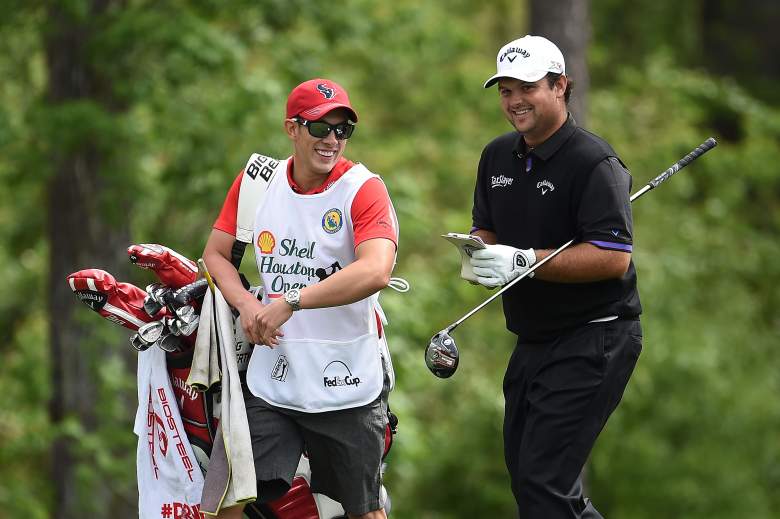 Kessler’s older sister is Justine, who happens to be Patrick’s wife.

Patrick and Justine got married in 2012 and had their first child in May 2014. So now Kessler is also an uncle.

All three were raised in Texas.

Patrick Reed aces par-3 and runs to the green at Shell Houston OpenIn the third round of the 2015 Shell Houston Open, Patrick Reed makes a hole-in-one on the 188-yard, par-3 16th hole. . SUBSCRIBE to PGA TOUR now: http://pgat.us/vBxcZSh Welcome to the official YouTube channel of the PGA TOUR. Here you can find everything you need to stay up to date with the world’s foremost golf…2015-04-04T17:48:19.000Z

She started with Reed in 2012, when he was in Q-School. Justine and Patrick experienced their first win together at the August 2013 Wyndham Championship, which was playoff win over another young phenom, Jordan Spieth.

Kessler, 25, took over when Justine became pregnant in the latter half of 2014. Justine also suffered a stroke in December 2014.

He’s been on the bag since, including for the 2014 Ryder Cup.

Reed told the Associated Press in 2014:

We were wondering how the transition would be. I trained him like I trained Justine. I guess it just runs in the family. He was really good when it came to wind and club selection. She played a little bit in high school, and her brother played a lot in high school. I don’t know what it is. That family has it when it comes to giving me advice.

3. He Graduated From the University of Texas-San Antonio

Patrick Reed holds on to win in a playoff at Hyundai | HighlightsIn the final round of the 2015 Hyundai Tournament of Champions, Patrick Reed defeats Jimmy Walker in the first playoff hole to earn his fourth PGA TOUR win. . SUBSCRIBE to PGA TOUR now: http://pgat.us/vBxcZSh Welcome to the official YouTube channel of the PGA TOUR. Here you can find everything you need to stay up…2015-01-13T03:48:24.000Z

Kessler attended the University of Texas at San Antonio from 2007-11, graduating with a Bachelor of Business Administration, Management degree.

On his Linkedin account, Kessler says he had a 3.65 GPA his senior year and made the Dean’s List in the Spring 2011 semester. 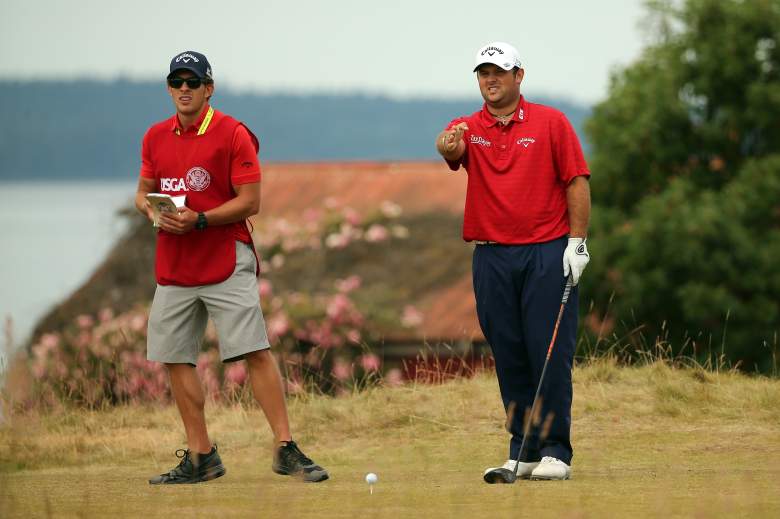 Upon graduation, Kessler entered the “real world” with a job in the medical sales business.

He began working for a company called Medtronic in the Spring of 2012.

During college, Karain worked in retail.

Reed says when he called Kessler about the caddie job, the recent college grad didn’t think twice and jumped at the opportunity. 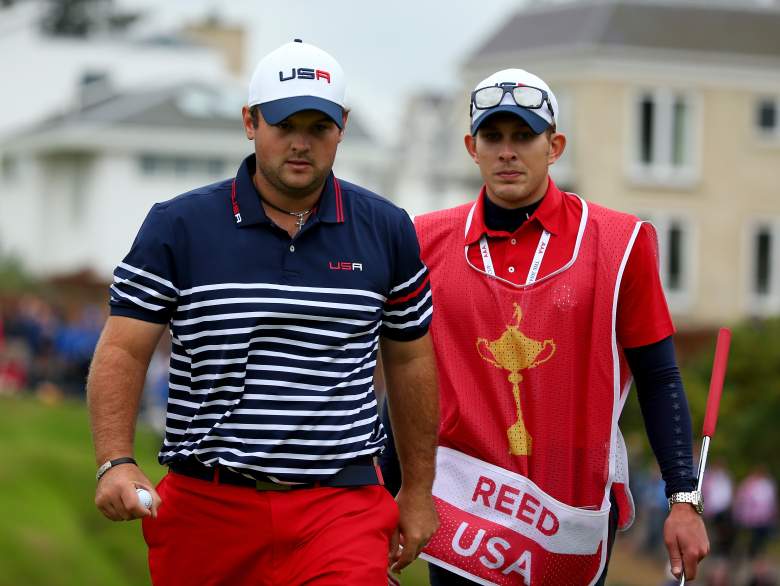 Growing up in San Antonio, Texas, Kessler played a fair amount of junior golf. And that also ran in the family, as well.

Justine was a former junior golfer and, according to Patrick, has a “knack for reading greens.”

But for now the situation seems to be working just fine. Reed tees it up and has one of the Karain’s carry the bag — and keep Patrick’s sometimes-fiery emotions in check.

For the time being, that’s Kessler.

Read More
5 Fast Facts, Golf, PGA Tour, US Open 2015
Patrick Reed is turning heads with his play. Who's the guy carrying the bag and handing him the clubs? That's Kessler Karain, Reed's caddie and brother-in-law.