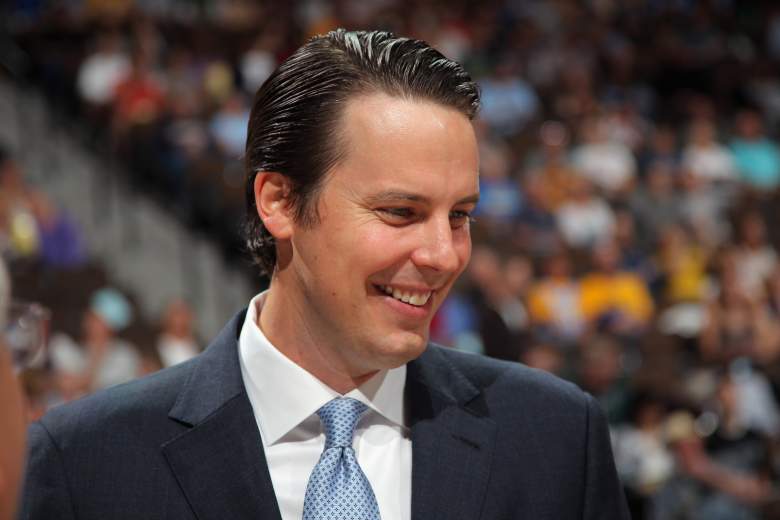 According to Yahoo! Sports’ Adrian Wojnarowski, Sacramento Kings general manager Pete D’Alessandro is reportedly on his way to the Denver Nuggets.

1. His New Role Involves Both the Denver Nuggets and Colorado Avalanche. 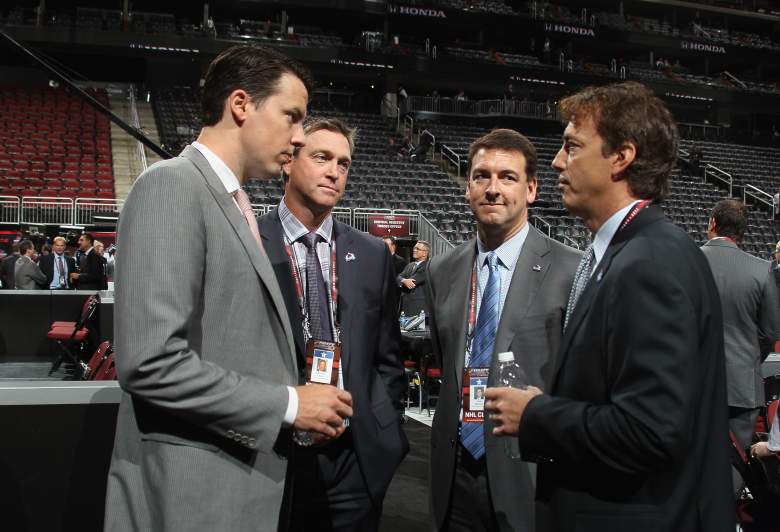 Per Wojnarowski, D’Alessandro will be taking on a “high-ranking front office job” where he will assist Nuggets and Avalanche president Josh Kroenke with both franchises.

D’Alessandro doesn’t have any previous front-office experience with hockey, so it’s likely most of his attention will focus on the Nuggets.

2. He Previously Worked With the Golden State Warriors and Denver Nuggets. 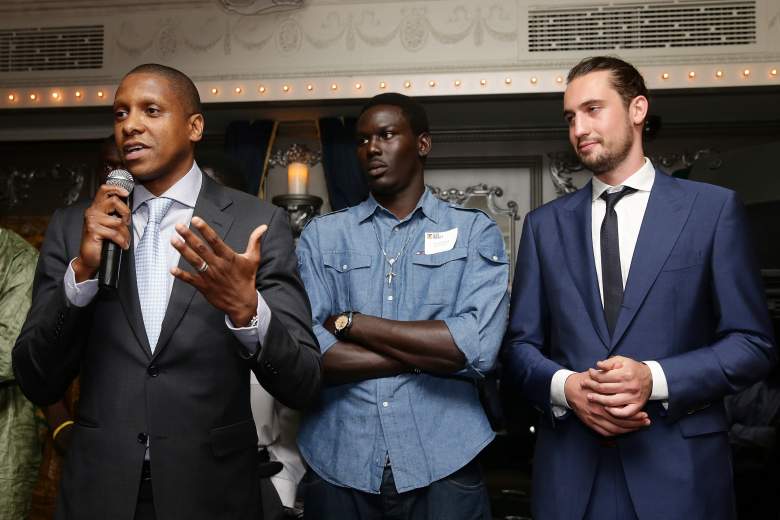 Widely regarded as one of the best young minds in the game, D’Alessandro was hired by Chris Mullin and the Golden State Warriors in 2004 and promoted to assistant general manager just three years later. Despite winning seasons in 2007 and 2008, however, president Robert Rewell wanted a change. He fired D’Alessandro at the beginning of the 2008-09 season, and he didn’t renew Mullin’s contract at the conclusion of the year.

D’Alessandro was hired by Masai Ujiri in 2010 and was promoted to VP of Basketball Operations at the start of the 2012-13 season. The Nuggets won 57 games that year, the most since the franchise made the transition from the ABA to the NBA in 1976.

After helping the Nuggets to immense success, D’Alessandro was hired by the new Sacramento Kings management following the 2013 season. In the two seasons since his arrival, the team has gone 57-107 (.348) and spent first-round draft picks on Ben McLemore and Nick Stauskas. McLemore began to show real promise in his second year, while Stauskas, who mostly plays the same position, played sparingly as a rookie.

Many saw D’Alessandro’s exit in Sacramento looming due to the presence of Vlade Divac. The former Kings player and fan favorite was hired as the vice president of basketball and franchise operations in March, and he was reportedly placed higher on the totem pole than D’Alessandro.

It’s becoming clear that the future of this team is being placed firmly in Divac’s hands.

4. He Was a Candidate to Become Athletic Director at St. John’s. 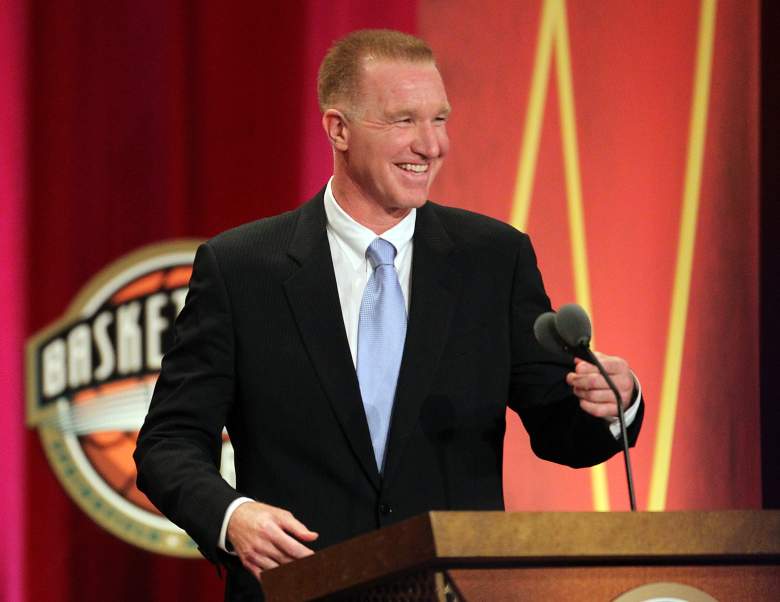 D’Alessandro and Chris Mullin have long been linked. Both attended St. John’s. Mullin brought D’Alessandro on when he was GM of the Warriors. D’Alessandro brought Mullin on as an advisor with the Kings. So it’s no surprise that when Mullin was hired as the new head coach for St. John’s, D’Alessandro became a candidate to replace Chris Monasch as athletic director.

Alas for St. John’s, the search for an AD continues.

Pete D'Alessandro on firing of MaloneGeneral manager Pete D’Alessandro talks about the firing of head coach Michael Malone on Monday, Dec. 15, 2014 at the Kings practice facility. by Hector Amezcua/hamezcua@sacbee.com2014-12-16T01:38:27Z

That would be the same Mike Malone who has received a pair of interviews for the Nuggets’ head coaching vacancy. Mike D’Antoni is also seen as a strong candidate, while there are also rumors Melvin Hunt could keep his job.

It’s unclear at this point how much say D’Alessandro will have in the search.