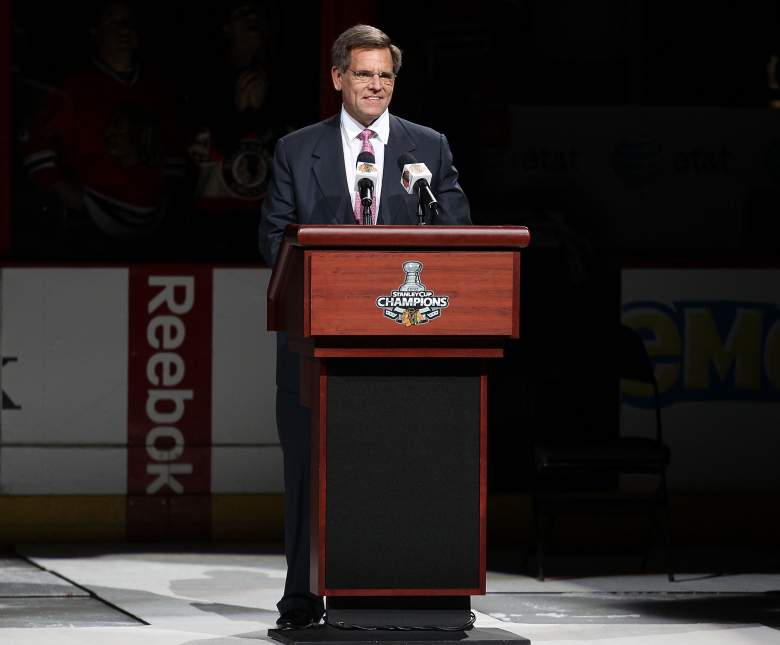 Chicago Blackhawks owner William “Rocky” Wirtz has presided over the most successful period in the history of the franchise after four decades of mostly on and off performances from the franchise.

Wirtz, who is worth over $500 million, inherited the team from his father and became owner in 2007. Since then, the Blackhawks have one of the five best winning percentages in the National Hockey League and two Stanley Cup Championships 2010 and 2013).

He has become immensely popular in the Windy City. Find out more about Wirtz here:

1. The Wirtz Family Is Known For Owning Their Own Real Estate Company 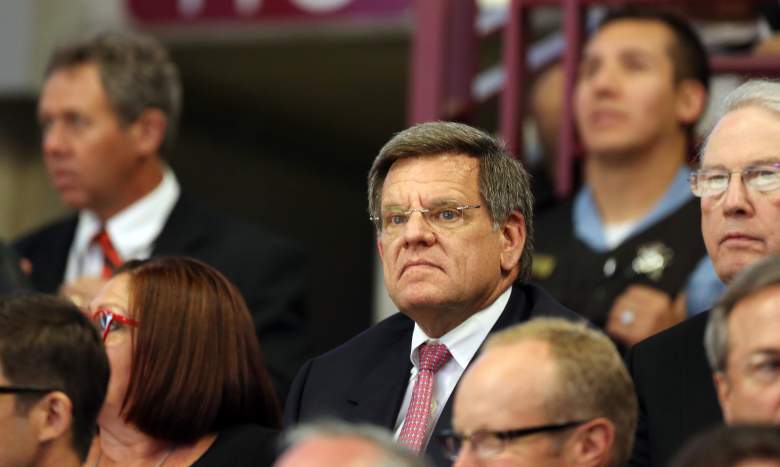 The Wirtz Realty Corporation’s presence in the Chicago metropolitan area is over 80 years old and worth over $2 billion. According to the company’s official website:

2. Rocky Wirtz Inherited the Franchise From His Father Bill Wirtz 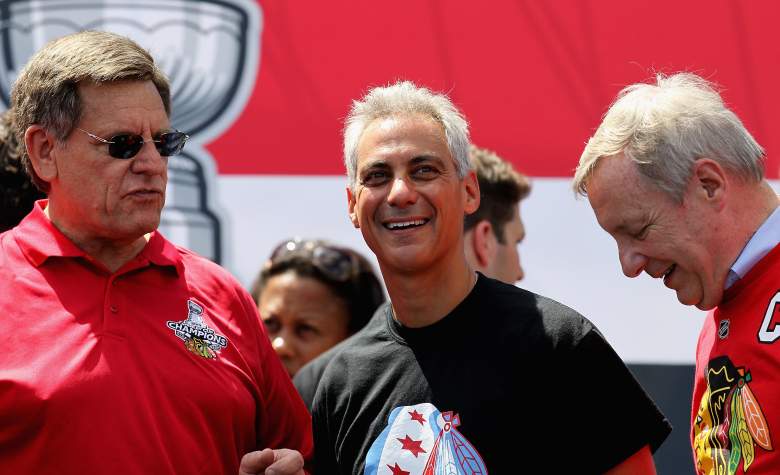 He was survived by his wife, Alice, five children — including Rocky — and seven grandchildren.

3. Wirtz’s Father Owned the Team for Over 40 Years 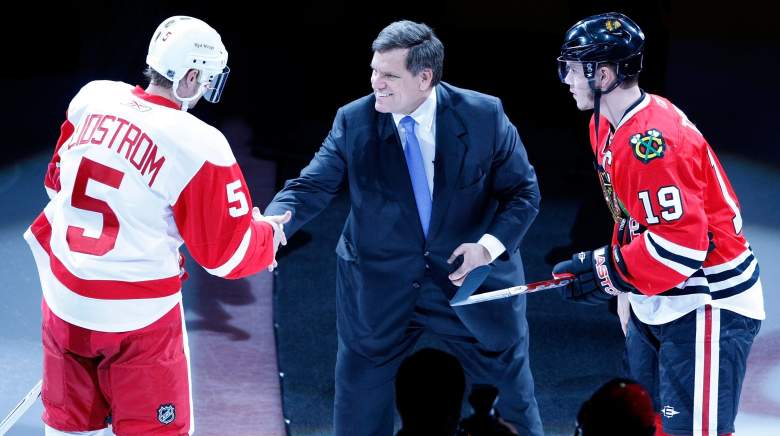 Historically, Bill’s reputation is mixed. He contributed much to the NHL and the city of Chicago — the Wirtz family and Jerry Reinsdorf (owner of the Chicago Bulls) helped build the United Center — but among Blackhawks fans, his likability is more split. Bill Wirtz’s nickname was “Dollar Bill,” because he was known for being notoriously frugal with his money when it came to investing and spending it on the team. It’s why many believe the Blackhawks went 49 years between Stanley Cup Championships.

4. Rocky Changed the Reputation of the Franchise & His Family after His Father’s Death 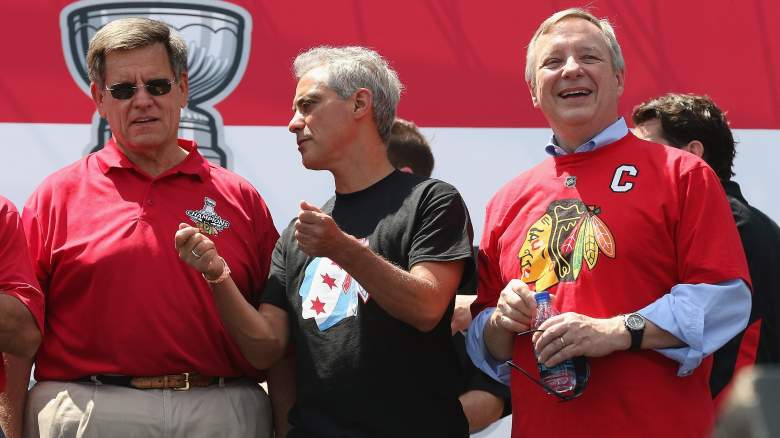 Bill Wirtz’s decisions were questionable, especially his decision to not televise Blackhawks games for fear of dropping attendance figures — which actually backfired on him, big time.

Rocky Wirtz was always involved in the family business, and the Blackhawks were an extension of that business. when he took over the team in 2007, he changed the complexion of the franchise.

Shortly after Bill Wirtz’s death, two Blackhawks greats, Bobby Hull and Stan Mikita, were brought back into the organization’s fold to become ambassadors for the team. Blackhawks games were also accessible on television in the Chicago area again.

5. The Blackhawks Are 1 of the NHL’s Model Franchises Over the Last Decade 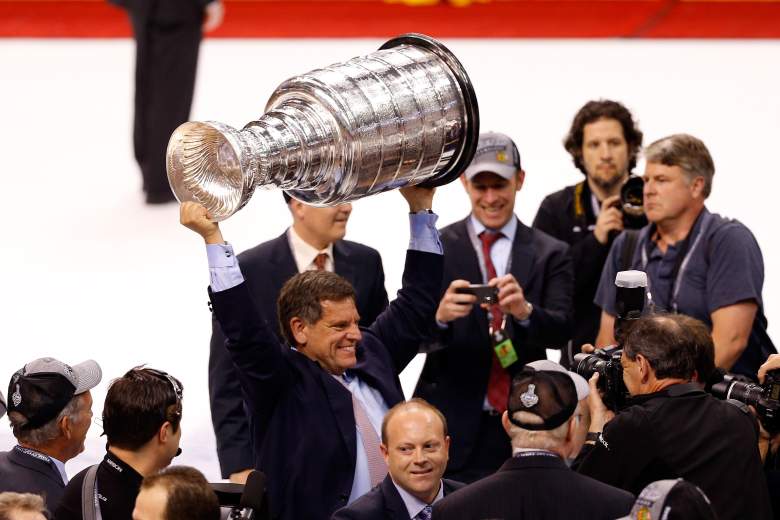 It’s hard to argue with results. Since 2007, the Blackhawks have gone in an exponentially different direction, but the drafting and developing of franchise players such as: Jonathan Toews, Patrick Kane, Duncan Keith and Brent Seabrook should be taken into account. These players have been supplemented by free agent signings (Marian Hossa) and several trades through the years.

Blackhawks Vice President and General Manager Stan Bowman has also played a huge role in the success of this franchise since then. He is part of an illustrious family:

Bowman and his father, Senior Advisor to Hockey Operations Scotty Bowman, are part of an elite group, becoming the 10th father-son GM tandem in the history of the NHL and just the fourth pair to have each of their names inscribed on the Stanley Cup.

Chicago has the right people in charge now, which has caused a trickle-down effect for the rest of the organization. 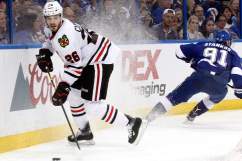