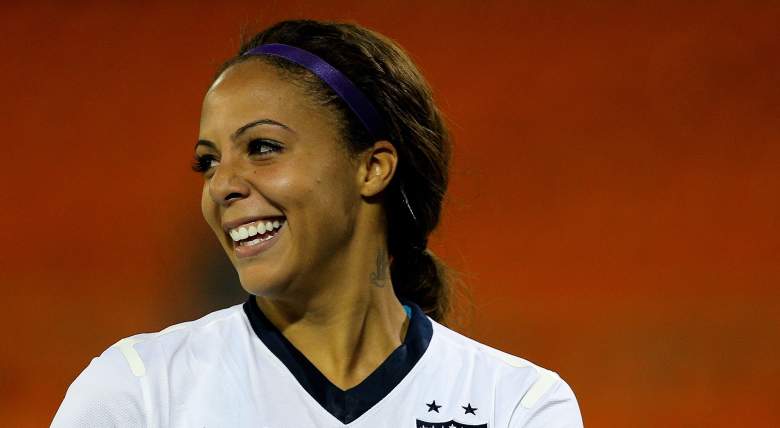 Sydney Leroux is a forward for the U.S. Women’s National Soccer team. (Getty)

Sydney Leroux is becoming a dominant force for the U.S. Women’s Soccer team.

With a potent scoring leg and magazine cover looks, Leroux is bound to become a household name during the 2015 Women’s World Cup, which runs through early July.

With a growing amount of goals scored on the field and endorsements off it like Nike, Nestle and BodyArmour, Leroux is poised to become the next big thing in U.S. Women’s Soccer.

Here’s what you need to know about Leroux, who plays professionally for the Western New York Flash of the National Women’s Soccer League:

The 25-year-old has a Canadian mother and American father so she has dual citizenship with the countries.

She moved to the U.S. at age 15 to work on pursuing her dream of becoming a member of the U.S. Women’s Soccer team.

After high school in Arizona, Leroux attended UCLA and played soccer for the Bruins from 2008-11.

She was added to the national team in 2012 and immediately became an offensive factor.

2. She Is a Forward For the U.S. National Team

The 5-foot-7 Leroux was added to the Women’s National Team in 2012 and made an immediate impact at forward. She scored 5 goals in a 13-0 win over Guatemala in a 2012 CONCACAF Olympic qualifying match.

That year she scored 12 goals off the bench, setting a reserve role record.

Leroux and the U.S. won the gold medal in the 2012 London Olympics.

The couple had been dating since 2014.

The two announced their nuptials to the world on Valentine’s Day through social media.

4. Her Mother Was a Softball Player & Father In the MLB 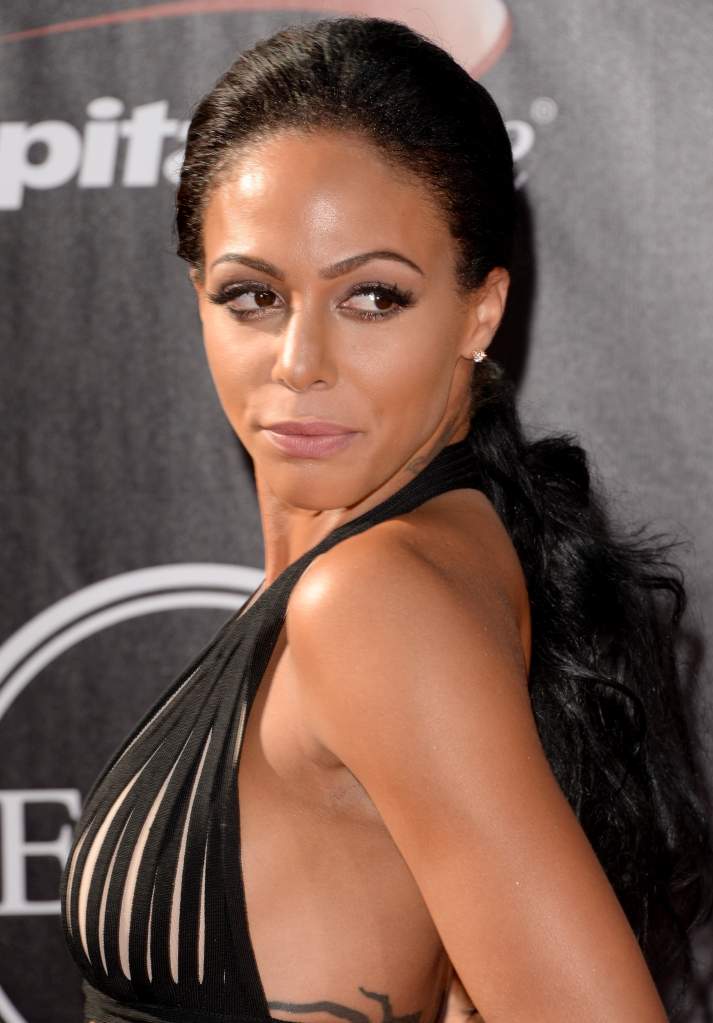 Her mother, Sandi Leroux, played third base for the Canadian National Softball team.

Sydney’s father, Ray Chadwick, had a cup of coffee with the California Angels as a pitcher. In 1986, he went 0-5 with a 7.24 ERA in 7 starts, his only major league appearances.

In the clip above, Leroux and her mother talk about the special bond the two have.

And Leroux honors her mother with her many tattoos as most of them have deep meaning.