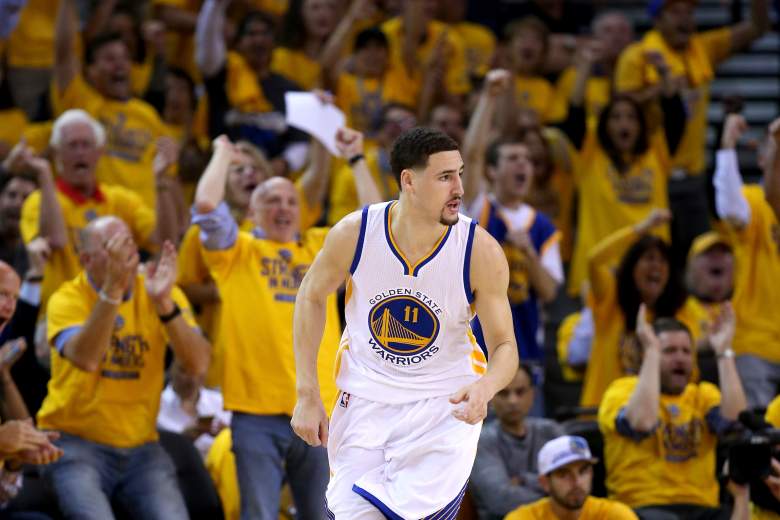 Klay Thompson and the Warriors host the Cavaliers in Game 1 of the NBA Finals on Thursday night. (Getty)

In what should be an entertaining series to say the least, the Golden State Warriors host the Cleveland Cavaliers in Game 1 of the NBA Finals on Thursday night.

If you have access to a cable subscription log-in and password — either yours or that of someone you know — you can watch the game online for free via Watch ESPN. If you’re having trouble logging in or have questions about the service, try the site’s help page. 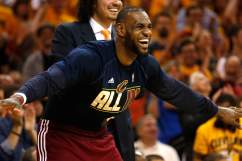