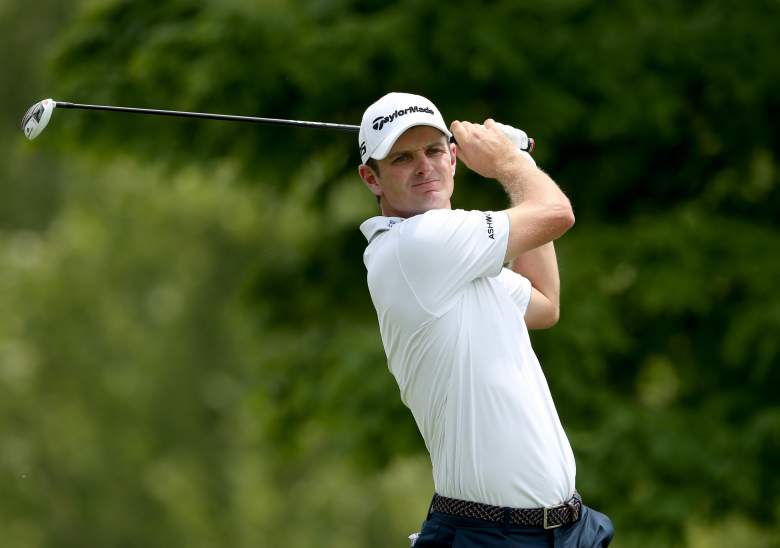 Justin Rose shanked a bunker shot on the 18th hole Sunday and struck a spectator at Muirfield Village. (Getty)

Justin Rose didn’t have the best final round Sunday at the Memorial Tournament.

And on the 18th hole, it got worse. Hitting from the bunker, his shot got away and struck a spectator in the head, taking the fan down at Muirfield Village in Dublin, Ohio.

Check out the Vine and video:

Needing par at 18 to force a playoff, Justin Rose shanked his approach shot from the bunker. #QuickHits http://t.co/52UJZydNqU

Both Rose and the fan recovered. Rose saved the par to force a playoff with David Lingmerth and the fan was able to shake it off as well.

Alas, after a few entertaining holes, Rose fell to Lingmerth in the sudden death playoff. 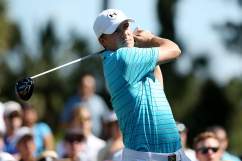 Read More
Golf, PGA Tour
Justin Rose shanked a bunker shot on the 18th hole Sunday and struck a spectator at Muirfield Village. The fan was OK, but check out the video here.