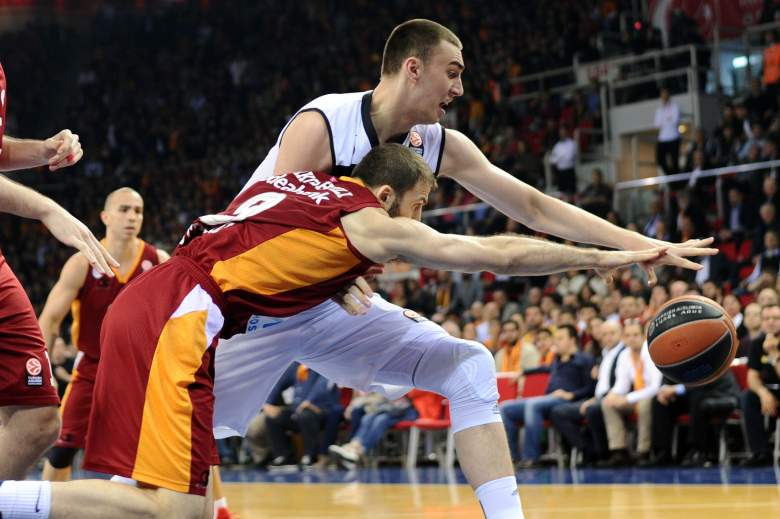 Tim Duncan, Tony Parker and Manu Ginobili have had an incredible run with the San Antonio Spurs.

But let’s face it, they aren’t getting any younger. They’re still getting the job done, but they won’t be winning a title with the tread wearing thin on the tires.

They have a budding star in Kawhi Leonard and Danny Green is solid, but they need to develop new playmakers.

But when it came time to pick in the first round, the Spurs went a familiar route, selecting a project who isn’t expected to join the team for another year or two at least. In the first round (26th overall), San Antonio selected Serbian center Nikola Milutinov. He’s 7-feet and athletic, but needs seasoning. Milutinov will continue to get that seasoning in Europe for the time being.

With their second pick, the Spurs took power forward/center Cady Lalanne of UMass. At 6-foot-10, Lalanne is another big body, but, like Milutinov, raw. He has shown he can rebound and block, but that was in the Atlantic 10.

Neither of these picks will help the Spurs in 2015-16. Lalanne maybe never, but Milutinov has a shot down the line. 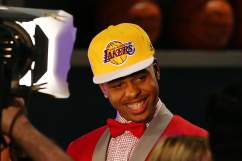 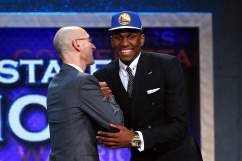 Who Did the Warriors Pick In the NBA Draft 2015?