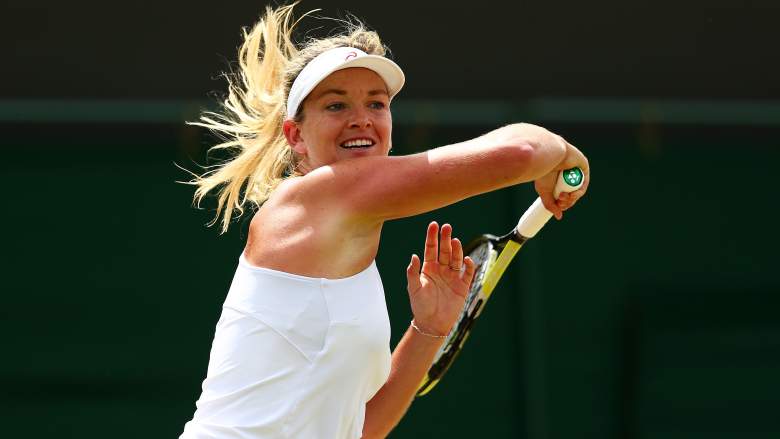 Coco Vandeweghe, one of the WTA’s best young players, is making her famous family proud and hoping to take the next step towards stardom at the US Open this week.

Coming a career-best performance at Wimbledon, she is looking to replicate that performance at Flushing Meadows. Here’s everything you need to know about the 23-year-old.

Born in New York, Vandeweghe made her first WTA appearance in 2006 when she was only 15 years old. Although her first Tour victory didn’t come until 2009, she enjoyed plenty of success on the junior level, rolling through the 2008 girls’ US Open without dropping a single set.

Since that first victory in ’09, it has been a slow, steady climb for Vandeweghe. In 2010, she reached the quarters at the Mercury Insurance Open and the Toray Pan Pacific Open. In 2012, she had her first top-100 season, making the final at Stanford before falling to Serena Williams. Last year, she beat a pair of top-10 opponents (Ana Ivanovic and Jelena Jankovic) at the Rogers Cup and captured her first title, defeating Zheng Jie at the Topshelf Open.

“I’ve worked really hard — I wouldn’t say my whole career — but the past two years, definitely, I have dedicated myself and sacrificed a lot of things to put in the time in the gym, on the court, and take away from other things,” Vandeweghe said.

The hard work paid off when she reached a career-high world ranking of 32nd in February. She has since dropped a bit to No. 45, but the arrow is clearly pointing up for the up-and-coming star.

2. She Has One of the Best Serves on Tour 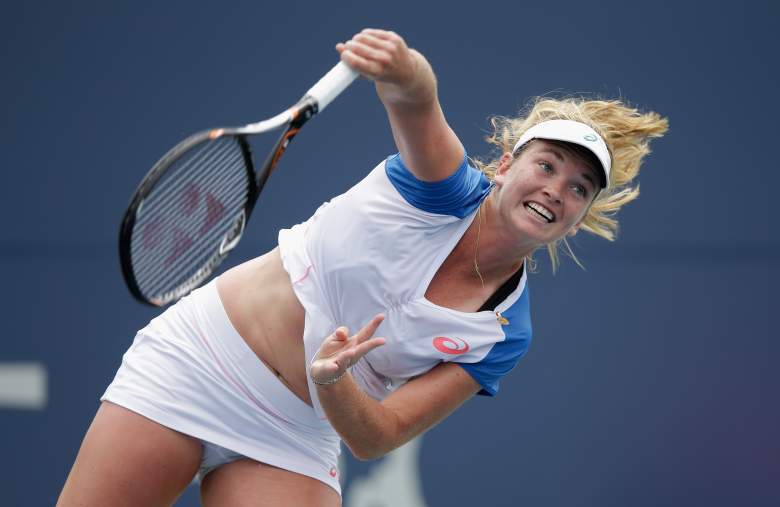 Although it’s unfair to compare a girl in her early 20’s to someone who has captured 20 major titles, it’s easy to see why Vandeweghe often draws comparisons to fellow American Serena Williams whenever she’s serving.

She’s a powerful, aggressive player, and when she’s on, she’s incredibly difficult to break.

3. Wimbledon 2015 Was Her Best Major Showing 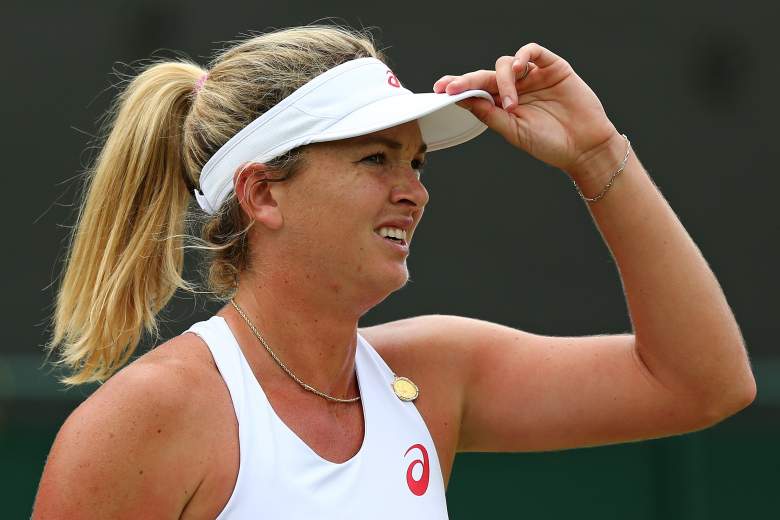 And it’s not even close. Vandeweghe’s previous best showing was at the Australian Open earlier this year, when she knocked off Francesca Schiavone and Samantha Stosur to advance to the third round. Prior to that, she had never gotten past the second round at a major.

Not only that, but her win over Lucie Safarova in the fourth round was the highest-ranked opponent (No. 6) she has ever defeated.

4. She Is the Niece of NBA Executive Kiki Vandeweghe 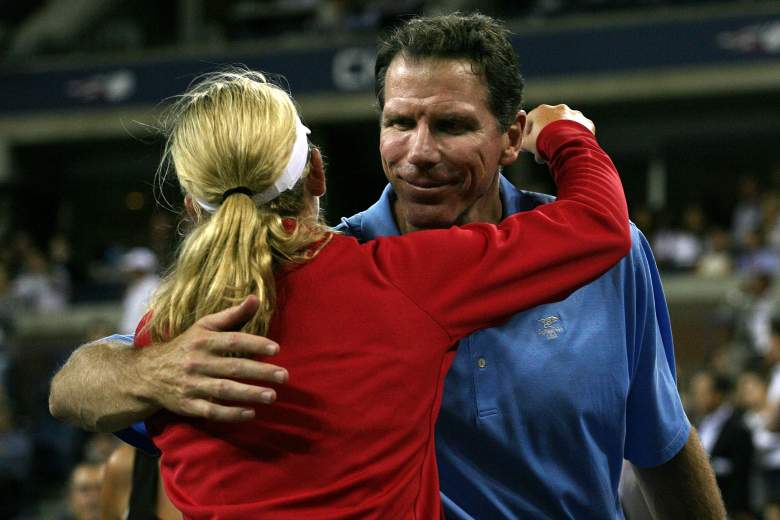 Vandeweghe has quite the impressive family tree.

Her grandfather, Ernie Vandeweghe, played for the New York Knicks. Her grandmother, Colleen Kay Hutchins, was Miss America in 1952. Her uncle, Kiki, was a two-time NBA All-Star, was the general manager for the Denver Nuggets and New Jersey Nets and is now the vice president of basketball operations for the NBA. Her mother, Tauna, was an Olympic athlete in both swimming (1976) and volleyball (1984).

Her father, Robert Mullarkey, is a New York businessman, but she is closer to her stepfather, Michael O’Shea, a fitness trainer who has worked with legends like John McEnroe and Martina Navratilova.

It’s a good thing there’s not much pressure to succeed in that family.

5. She Thinks Carmelo Anthony Is Soft 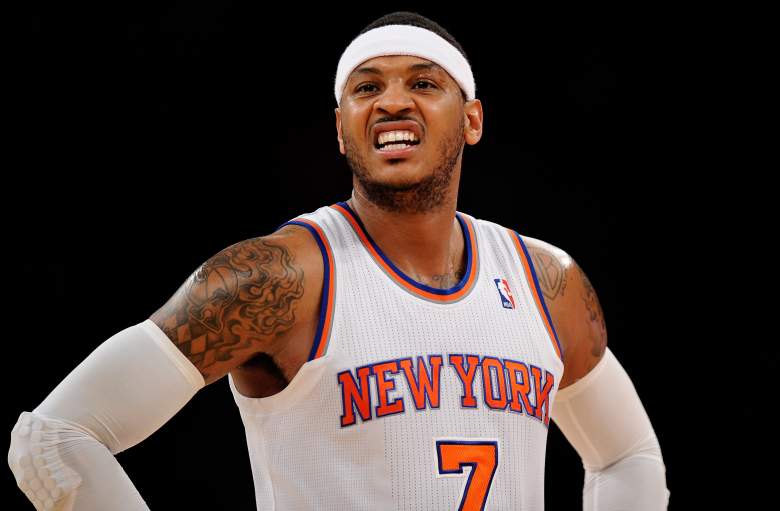 Vandweghe made headlines last week at the All England Club when she had some candid comments about New York Knicks star forward Carmelo Anthony.

“I just feel that Carmelo, he is a bit soft,” she said when asked about a question that has nothing to do with tennis. “And now this is just my own personal opinion. I think he is soft. I don’t think he has a killer instinct in his eyes, at least this last year.

When the attention quickly focused on her, she simply laughed it off:

Love how writers are blowing this out of control! ??? https://t.co/9o0K2KzCZg