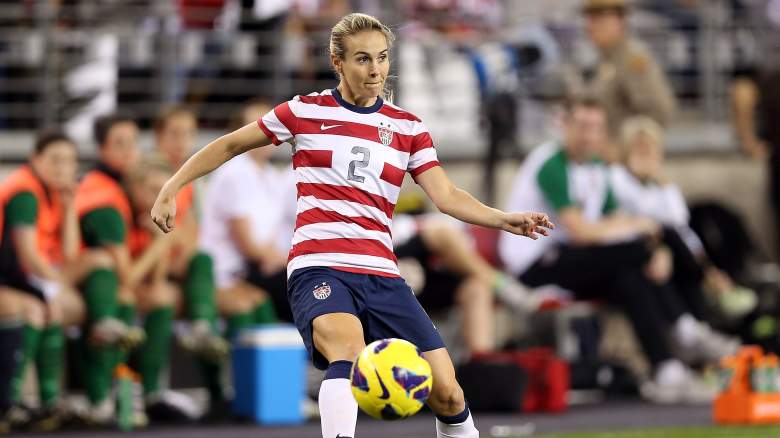 After a long, decorated career with the United States Women’s National Team, Heather Mitts is finding out what it’s like to be on the other side of the things. As the current squad makes a run at the 2015 Women’s World Cup in Canada, the former defensive star is providing analysis for Fox Sports.

Here’s everything you need to know about the accomplished 37-year-old.

1. She Was a Star at Florida 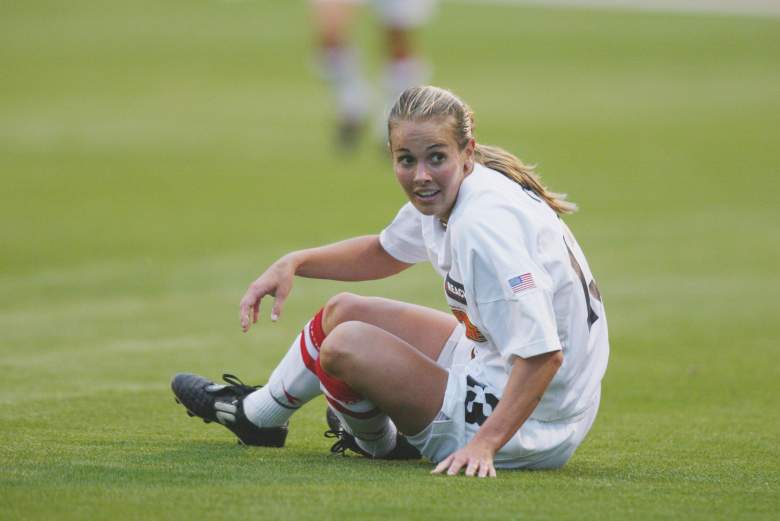 A two-time all-state player at St. Ursula Academy in Cincinnati, Ohio, Mitts earned a scholarship to the University of Florida. Playing from 1996 through 1999, she established herself as one of the most decorated players in school history.

As a defender, she doesn’t have the counting stats of say, national star Abby Wambach, who was teammates with Mitts at Florida. But she set records for minutes and games played (which have since been broken), she earned multiple All-America honors and she was a crucial part of the 1998 team that beat North Carolina–which had won 14 of the previous 16 titles–in the national championship.

Mitts was named to Florida’s Athletic Hall of Fame in 2013.

2. She Is a 3-Time Olympic Gold-Medalist 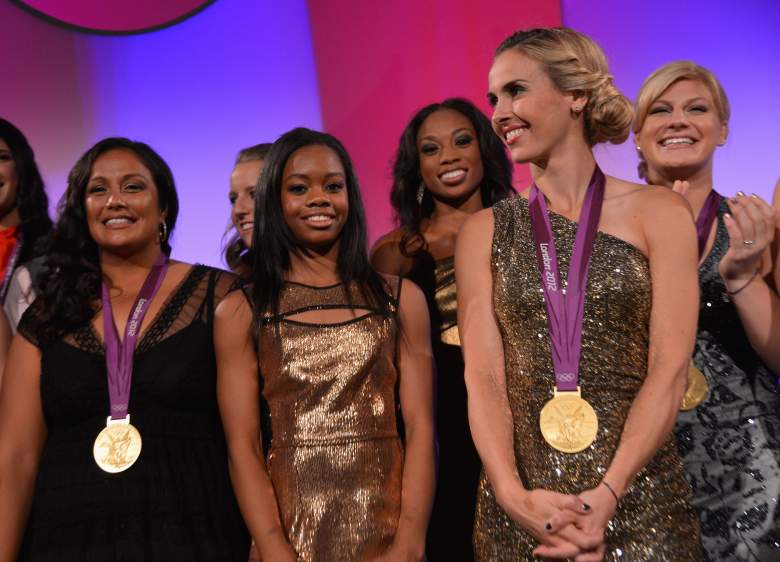 Mitts made her international debut with the senior team in 1999 when she was still in college, but she didn’t become a regular fixture until 2004. Playing mostly right back, she served as one of the team’s most gutsy, inspirational, physical players for the next six years.

She played in two matches during the United States’ gold-medal run in the 2004 Olympics, but she established herself as an important piece in the 2008 Games. Coming off of ACL surgery just a year earlier, she started all six matches and assisted on Heather O’Reilly’s crucial goal against Japan in the semifinals. During the 2012 Olympics, she played in just one match but earned her third gold medal. O’Reilly, Shannon Boxx and Christie Rampone are the only other players to be a part of all three teams.

With over 130 international appearances under her belt, Mitts announced her retirement in March of 2013. She explained the decision:

The time has come for me to move onto a new stage of my career. I truly appreciate the women who paved the way, to my friends and dear teammates that I will never forget. I will miss the little things, the travel by plane, train and mini-van, the locker room moments, keeping my teammates on their toes and nothing will ever compare to putting on that U.S. jersey. It’s been an amazing journey with some obstacles, but in the very end I feel so fortunate that we were able to close on a golden note.

In addition to her work as an analyst on Fox Sports, Mitts worked the 2013 and ’14 seasons as the sideline reporter for the Philadelphia Union.

4. She Is Married to Former NFL QB A.J. Feeley 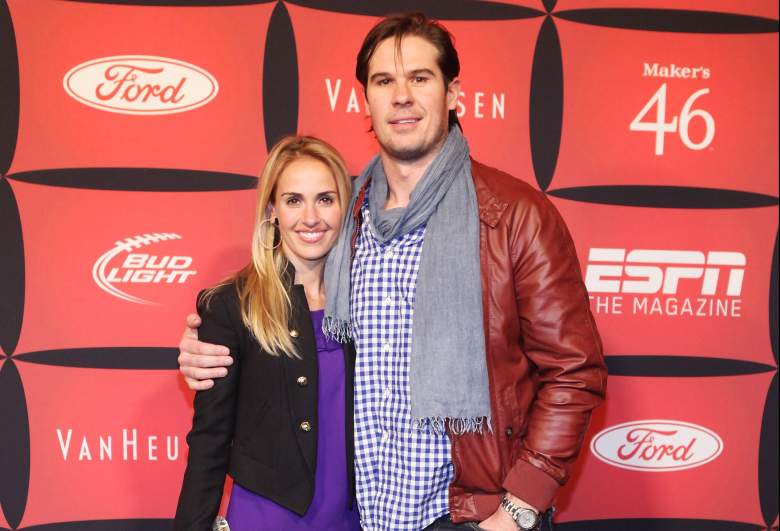 Mitts and A.J. Feeley reportedly began dating in 2002, a time when she was playing for the Philadelphia Charge and he was with the Philadelphia Eagles. The couple were married in Cabo in 2010, and in early 2014, they welcomed their first son to the world:

Welcomed Connor William Feeley to the world this morning! pic.twitter.com/G6hlVEdHcG

Feeley moved around the NFL quite a bit from 2001 through 2011, finishing his career with 28 touchdowns and 31 interceptions in 18 starts.

5. She Has Her Own Soccer Camp

Mitts holds daily soccer camps around the Pennsylvania and Ohio areas. They are for boys and girls between the ages of eight and 16, and are designed to teach them valuable skills and techniques.

“My one day Training Program is comprised of the skills, drills and vital mindset techniques that helped me compete at the highest level there is—10 years on the Women’s National Team,” writes Mitts. “I will personally teach you the foundational elements it will take to realize your dreams.”

Read More
5 Fast Facts, Soccer, Women's World Cup 2015
A long-time centerpiece of the USWNT, Heather Mitts is now serving as an analyst on Fox Sports as the current team makes a run at the 2015 Women's World Cup.