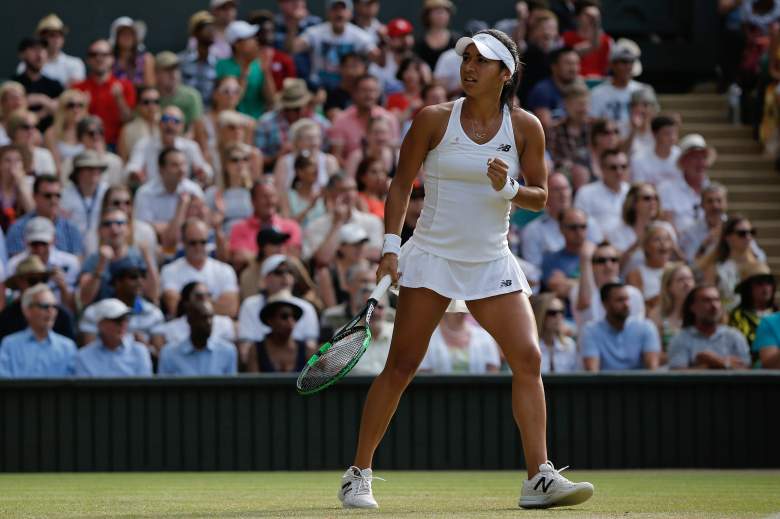 Heather Watson took Serena Williams to the brink on Friday afternoon. The 23-year-old staged one of the most impressive upset attempts of Wimbledon, consistently challenging the top-ranked Williams on center court during the third round of the tournament.

WATCH Heather Watson breezes through to the 3R after defeating Daniela Hantuchova 6-4, 6-2. https://t.co/r3SkhDzAd9

No British woman had beaten the world No. 1 since 1979 and Watson was three years old when Williams turned pro.

Here’s what you need to know about the up-and-coming tennis talent: 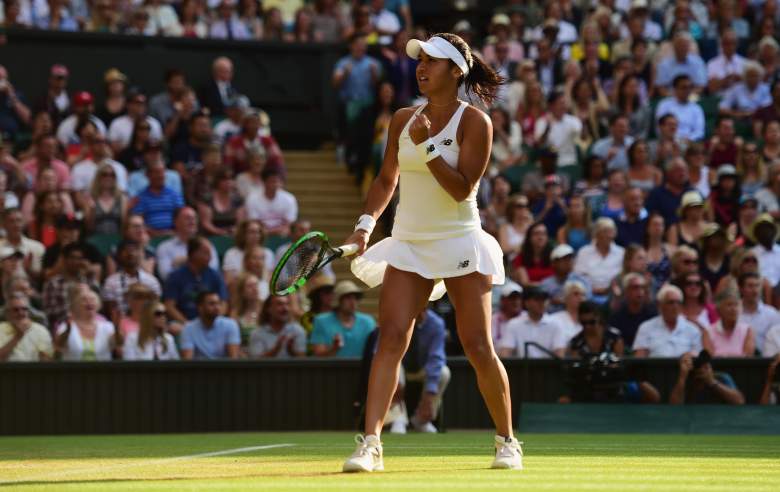 Watson turned pro in 2010 and is currently ranked No. 59 in the world. She boasts a 15-13 record on the pro circuit main draw. Watson qualified for Wimbledon in 2010 but did not start to make a name for herself on the Grand Slam circuit until the following season when she qualified for the French and US Open as well as Wimbledon.

This year Watson has competed in the Australian and French Open and on her, technical, home court at Wimbledon.

Heather Watson reveals she had poster of Wimbledon opponent on … http://t.co/IrQmYaVkco

Watson’s career got off to a solid start as a junior when she won the US Open and the gold at the 2008 Commonwealth Youth Games.

Watson won the junior US Open in 2009, defeating Yana Buchina in straight sets. She was the second British winner of the major junior title in the last two years at the time, following in the footsteps of Andy Murray. She also won the gold at the 2008 Commonwealth Youth Games and had been as high as No. 3 on the ITF Junior Circuit. 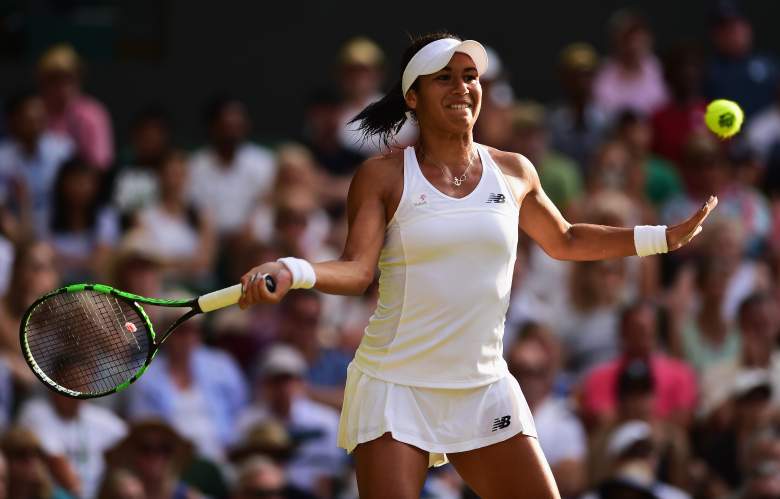 Although she grew up in Great Britain, Watson trained stateside, leaving home at 12 years old and fine-tuning her game at the Nick Bollettieri Academy in Florida.

Watson and her family scouted other training options and considered Spain as well as the National Tennis Centere in Roehampton but the Bollettieri Academy was the perfect fit. Bollettieri described Watson to The Daily Mail:

Heather was always a character, always smiling, and began to show ability around the age of 16. She used to pray for her opponents to miss, but gradually she learned to go after the ball and make things happen herself.

Although Watson would love to buy her own home back in London, she’s said she expects that stateside residence to be her home base for the majority of her career.

4. She’s Received Death Threats on Twitter but Branded the Individuals as ‘Cowards’ 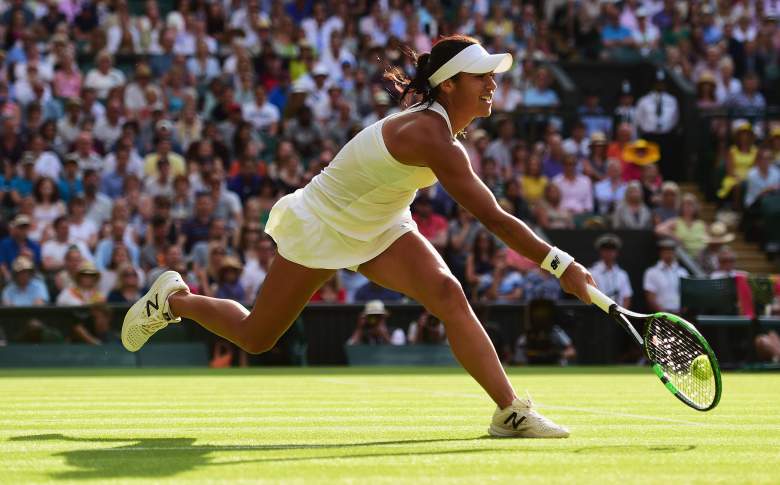 Watson told reporters that she and her family had been targeted by Twitter trolls ahead of her play at Wimbledon but added that she wouldn’t let the hateful messages deter her from her on-court goal.

According to a report by The Daily Mail, Watson had received messages from people threatening to kill her and her family while others wished “that she’d get cancer and die a slow death.”

Watson told the BBC that she refused to let the messages hinder her play, adding that:

I think those people, they’ve got no life. They’re just kind of cowards thinking they can say whatever they want on the internet. They don’t understand that we’re just people at the end of the day.

5. Watson is Currently the British No. 1

Watson, who is currently ranked No. 59 in the world, is also the top-ranked female female player in Britain. She is also England’s last hope at Wimbledon.

Watson is the last British woman in the main draw after she defeated Aleksandra Krunic in straight sets in the second round of play earlier this week. Watson had to fight to get to that point after staging a come-from-behind victory over Caroline Garcia.

Read More
5 Fast Facts, Tennis, Wimbledon
The British standout made her country proud, staging the biggest upset attempt of Wimbledon when she took on No. 1 Serena Williams.