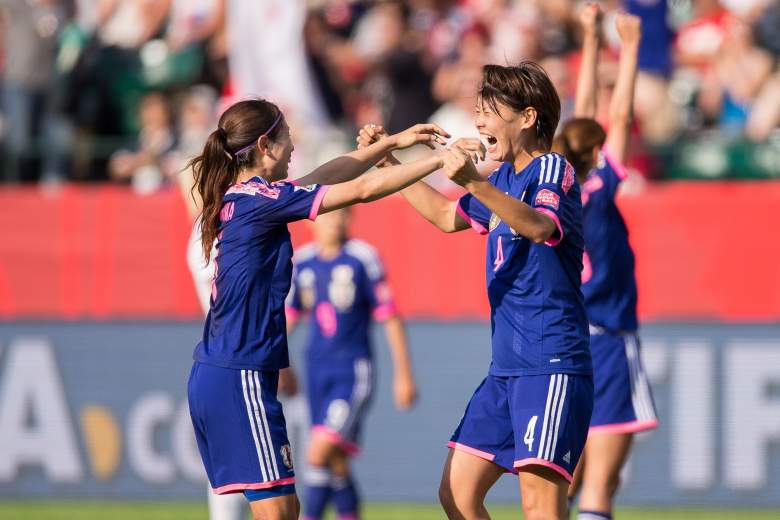 And then there were two.

Japan and the United States are set to square off, for the second straight time, in the Women’s World Cup final and while the USWNT is looking to reverse history, Japan is simply looking to win its next match.

The Japanese team comes in on a bit of a hot streak, winning its last nine matches, including games prior to World Cup play. That coupled with a chip on their own collective shoulder after falling to the U.S. in the 2012 Olympic gold medal game has Japan looking for a little redemption of its own.

Here’s what you need to know about the Japanese squad and their chances at repeating on the World Cup stage:

1. Japan Entered World Cup Play as the World No. 4 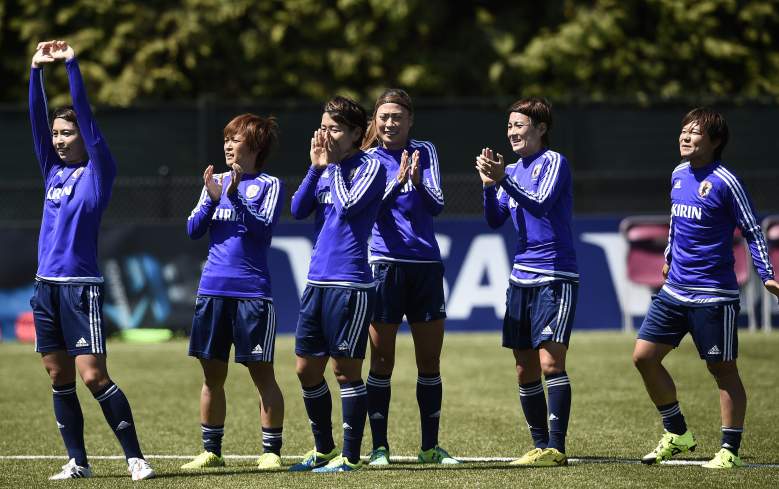 Japan was the highest-ranked team on its side of the bracket during this summer’s World Cup and the team has not fallen out of the top-five in the FIFA/Coca-Cola World Rankings in the last five years.

This year, Japan has been a force on the field, winning nine straight matches ahead of the World Cup final. In fact, the team’s most recent loss came in March, against World No. 3 France. Why? Japan’s cohesive passing and pace, essentially, suffocates opponents and forces teams to play to their level instead of the other way around.

2. One Third of Japan’s World Cup Goals Have Come in the Final 15 Minutes 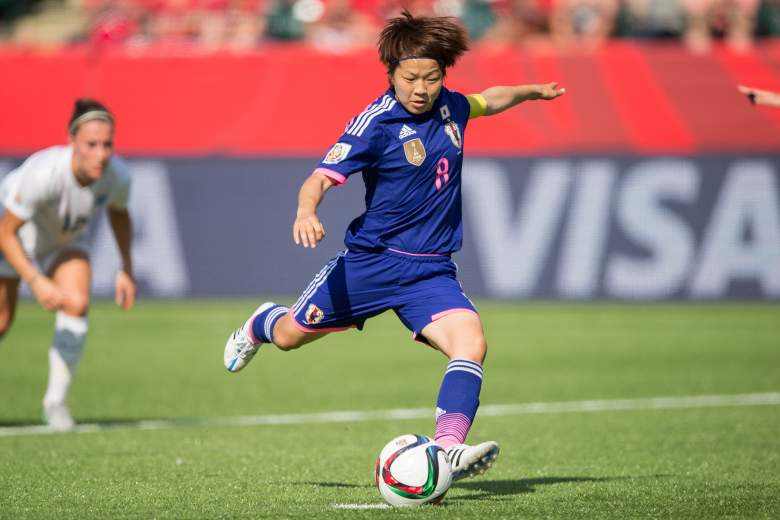 Aya Miyama scored Japan’s first goal in the semi against England on a penalty kick. (Getty)

Japan’s pace of play has been deafening at this summer’s World Cup and the team’s ability to score – at the start and end – of matches has been all but dispiriting for opponents.

Add into the mix that Japan has completed 61 percent of its passes in the attacking third during the Cup and 58 percent of its overall passes and odds are pretty good that the squad is going to, accurately, move the ball up the field.

3. Japan Defeated the United States on Penalty Kicks in the 2011 World Cup

Let’s get this part out of the way first. Japan defeated the United States in the Women’s World Cup final in 2011. It was a heartbreaking defeat for the USWNT, who gave up two leads, and a watershed moment for the Japanese squad.

But there is more to this rivalry than simply one game.

The two teams also met in the 2012 Olympics gold medal game and the United States left the field the victor in that game. That game still stings for Japan and the group is, vocally, using that loss as motivation on Sunday night. Japanese captain Aya Miyama told media:

I never forgot the day we played the final in the Olympics. I wanted the gold medal. The bitter feeling I had back then has stayed with me.

While the USWNT holds the definitive edge in matchups, Japan has started clawing its way back into the mix.

The last 6 #USA–#JPN meetings have been quite different than the first 25: pic.twitter.com/fjOgAqQkRS 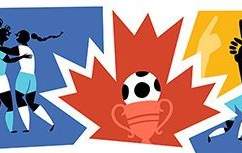 4. Homare Sawa Has Been the Long-Time Leader of the Team

Sawa has been the face of Japanese women’s soccer for more than 20 years, making her first international appearance in 1993 when she was just 15 years old. She scored four goals. In her debut.

From there on out, Sawa has been nothing short of unstoppable. She was FIFA’s World Player of the Year in 2012, led Japan in the 2011 Cup, played on four Olympic teams and has racked up more than 80 goals. Sawa is also an off-field figure as well. She was a symbol of resurgence and grit in 2011 after Japan had sustained a devastating earthquake and tsunami.

She’s also, rather unexpectedly, good friends with Abby Wambach. As two of the most veteran players on the international circuit Sawa and Wambach have publicly gone out of their way to compliment each other and, win or lose, always acknowledge the other’s talents post-game.

5. Norio Sasaki Has Coached Japan Since 2008 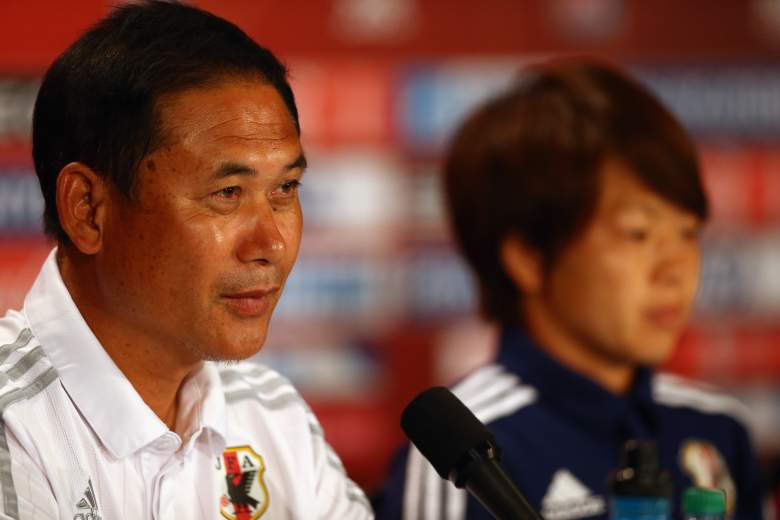 Sasaki almost solely rebuilt the women’s soccer team in Japan when he took the helm in 2008 and, since his arrival, the squad has seen its greatest stretch of on-field success ever.

In 2011, after defeating the USWNT in the World Cup final, Sasaki was named FIFA World Coach of the Year. Prior to that tournament run, Japan had only appeared in one quarterfinal game in World Cup history.

Ahead of Sunday night’s rematch against the Americans, Sasaki was almost philosophical, fending off any sort of assumption that he was concerned with his team’s performance in the semifinals or even with the USWNT. He told reporters:

I think they desired too much to go to the final and that might have affected the mentality in some player. But now we are going to the final, and I don’t think that kind of pressure is there anymore because they’re in the final.