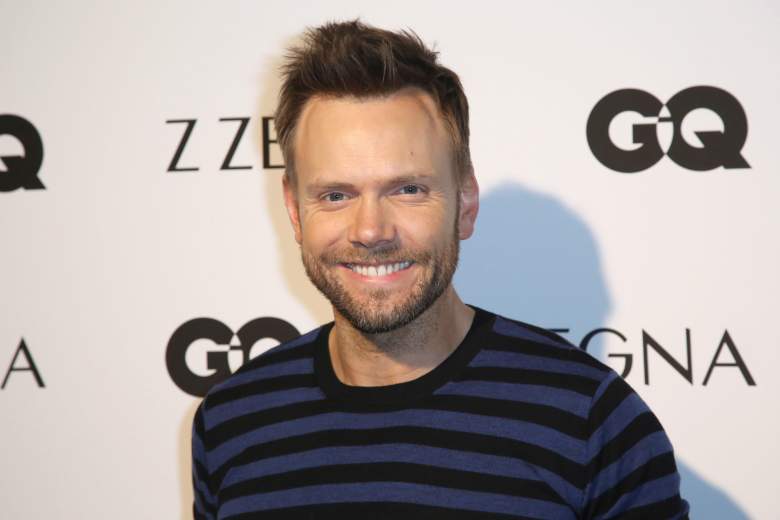 Joel McHale may be best known for the snarky characters he plays on TV and the quick-witted one liners he dishes out on The Soup, but before he was an Emmy-nominated star, the Washington native was a Division I football player.

McHale spent two seasons on the University of Washington football team while he was attending college and although he never actually saw any game-time, the long-time funnyman still managed to leave an impression on the team. Now, with McHale slated to host the 2015 ESPYs, expect a few wise cracks about his former football career and his fledgling moments on the gridiron. Here’s what you need to know:

1. McHale Played One Year of Football in High School

McHale first played football when he was in high school, at Mercer Island High School just outside of Seattle, Washington. He wasn’t exactly taken by the sport though and walked away from the gridiron after just one season on the team.

Instead, McHale focused most of his energy on acting, joining the school’s theater program and performing on stage instead of scoring touchdowns.

2. He Was a Walk-On With the University of Washington Football Team in 1992

McHale first decided to try out for the Huskies football team shortly after joining an on-campus fraternity as a freshman in 1992, a year after the squad had won the Rose Bowl and split the national championship with Miami.

For all intents and purposes, McHale lied his way onto the team. He wrote about the experience for Grantland:

I had to convince them I could play, which, technically, I couldn’t. I lied and said, “Oh, yeah, I got hurt my senior year. That’s why you don’t know me.” The position coach was like, “Let me get this straight, you played, and I’ve just never heard of you?” “Yeah, I know. It’s crazy, isn’t it?” I just kept it vague and they let me on the field.

McHale made the walk-on cut though and joined the Huskies as a tight end on the scout team. He got hit. He got hit a lot.

3. McHale Had Been Recruited to UW to Join the Crew Team 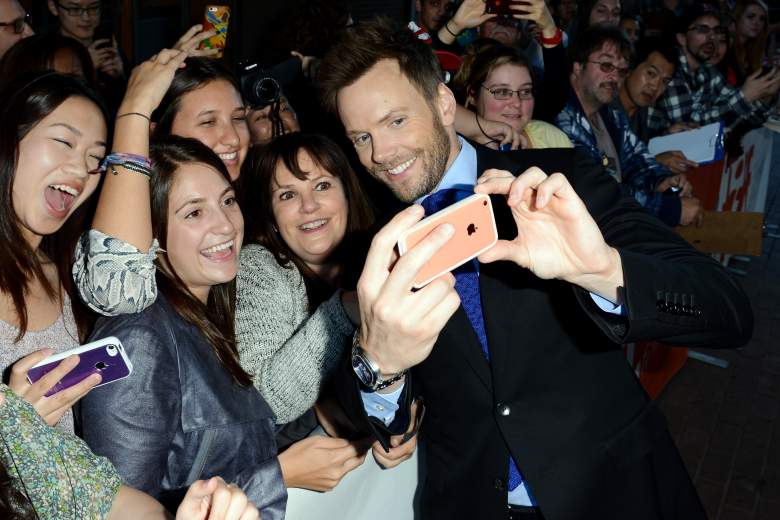 Although he had one season of high school football under his belt, McHale was actually at Washington for a completely different sport. He had been recruited to row.

According to McHale, he was recruited by the crew team because he’s 6-foot-4 and, as soon as he got to UW, he hated it. There was hazing and not much on-campus interest for the under-the-radar sport. He told The Washington Post:

No one watches rowing and no one cares, so you have to make up for this by being huge jerks. So I didn’t push a chair in properly or I stepped over some line that the senior rowing crew was eating on, so they cleared the table and surrounded me and actually hit me. So I thought it’s going to be 10-on-one, I’m probably not going to win this fight. So after that I thought I probably can’t go back to rowing.

4. He Never Played in a Football Game

McHale never saw any time on the field in UW games and spent his entire freshman season working on the scout team. He did however, manage to leave his mark on the squad.

Although he wrote that the football team didn’t do much in the way of hazing its freshman players, there was one requirement for first-year players; skit night. McHale was in his element on skit night and provided a memorable impression of the Huskies’ team doctor. The other players, the ones who actually got into the games, asked McHale to do the impression for weeks after skit night.

McHale was redshirted during his sophomore season but he eventually decided to leave football behind towards the end of the year when he booked his first national commercial. It was all acting from then on out for the Washington native, who eventually graduated from UW with a bachelors degree in history and masters from the professional actors training program.

5. McHale Is Still a Football Fan

His football career very much over, McHale is still a fan of the sport, particularly of his hometown Seattle Seahawks. McHale was on-hand, in outdoor seats at Met Life Stadium no less, when the Seahakws won the Super Bowl in 2014. Suffice it to say, he was pretty excited. He told The Hollywood Reporter:

The Seahawks are in the Super Bowl, and I’m thrilled. If I begin to freeze to death and we win, I’ll be holding up my numb finger, No. 1, then I’ll just break my finger off and throw it on the field. I should probably contact, like, North Face or some sort of arctic expedition. It could be cold, but all we know is that sportscasters will speculate about it endlessly.

As if that wasn’t enough, McHale wrote a 2014 piece in Sports Illustrated explaining why Seattle quarterback Russell Wilson should be named Sportsman of the Year and he frequently live-tweets games during the regular season.