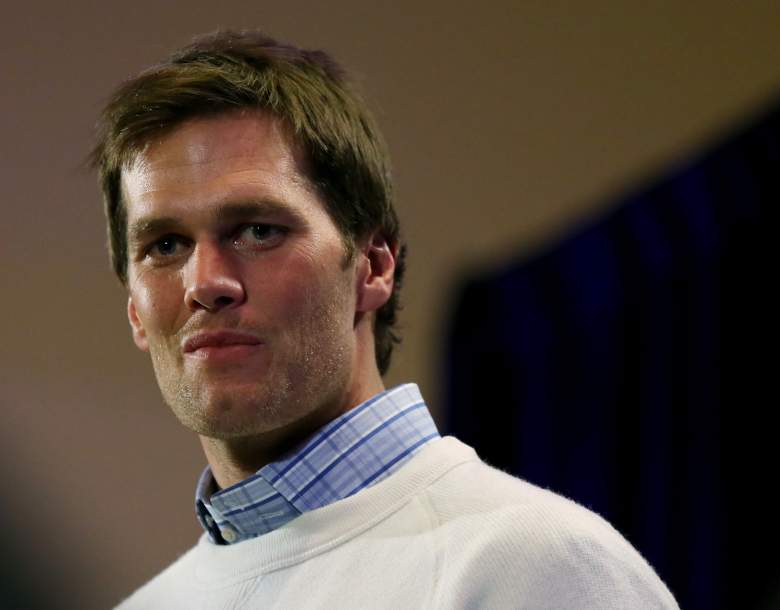 We are heading to court.

After NFL commissioner Roger Goodell announced that the league would not shorten New England Patriots quarterback Tom Brady’s four-game suspension for his involvement in the Deflategate controversy, the two parties are taking their respective cases to court. According to multiple reports on Wednesday evening, Minnesota-based judge Richard H. Kyle has been appointed to hear the case.

The long-standing District Court judge has had previous legal run-ins with the league and Brady and has seen his share of on-bench controversy. The NFL had filed court documents against Brady and the NFLPA in New York on Tuesday. Here’s what you need to know:

On March 20, 1992 Kyle was nominated by President George H.W. Bush to a seat on the U.S. District Court for the District of Minnesota. The seat had previously been filled by Robert G. Renner.

Kyle was confirmed by the United States Senate in April and received his official commission on May 13, 1992. The Minnesota native assumed senior status on May 31, 2005 and was succeeded by Patrick J. Schiltz. 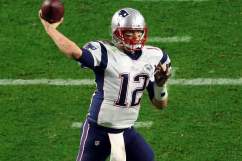 2. He Recused Himself From the NFL’s Antitrust Suit in 2011 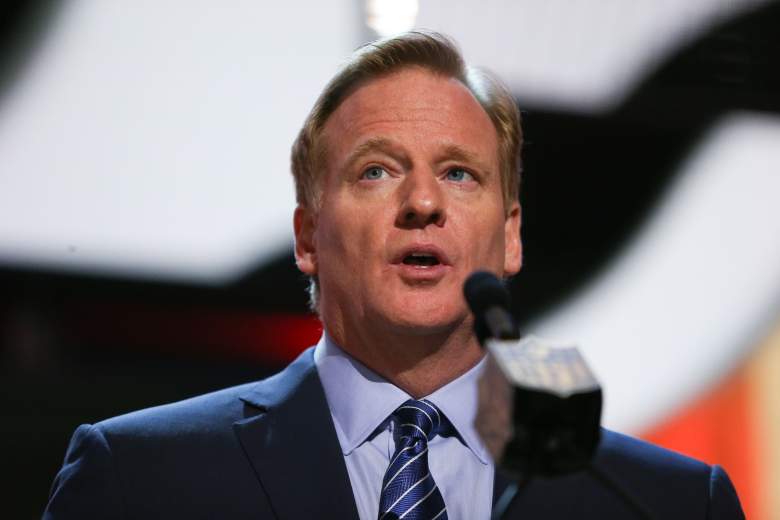 This isn’t the first time Kyle has had a run in with the league, or with Tom Brady for that matter. In 2011, the Minnesota judge recused himself when the players filed an antitrust class action suit against the NFL.

Kyle announced in Mach that he would not hear the case, coincidentally shortly after Brady had filed it, and did not give a specific reason for his decision. He did add that he want to comply with 28 U.S. Code Section 445, which outlines a variety of reason for a judge to leave a case.

3. Kyle Graduated From the University of Minnesota

We have confirmed that the Brady/NFLPA lawsuit is, for now, assigned to Judge Richard Kyle in MN – not Judge Doty as NFLPA preferred #wcvb

The St. Paul native graduated from the University of Minnesota with his bachelors degree in 1959 and followed up with a law degree in 1962.

He served as a law clerk for the Hon. Edward J. Devitt in U.S. District Court directly after graduating from law school before working as solicitor general from 1968-1970. Kyle opened his own practice in 1963, which he operated until 1992 when President Bush appointed him to a vacant seat on the U.S. District Court. 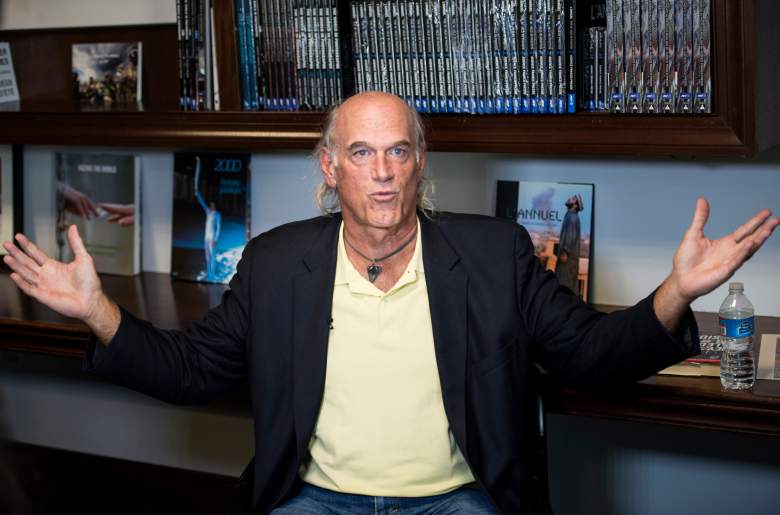 Last year, Kyle was on the bench for former Minnesota governor Jesse Ventura’s defamation suit against late Navy SEAL Chris Kyle in U.S. District Court. Judge Kyle, with permission of lawyers from both sides, allowed jurors to return a split verdict on the case after six days of deliberations.

Ventura was awarded $1.845 million by the jury, which was split 8-2, against the estate of Chris Kyle, who had claimed that the former WWE superstar had disparaged Navy SEALs in a bar in 2006.

5. He Made Headlines in 2009 When He Threw Out Litigation Against Medtronic Inc.

Judge Kyle made legal waves early in 2009 when he threw out massive litigation against Medtronic Inc., without disclosing that his son’s law firm had long-standing ties with the medical-device maker.

Kyle said that he originally did not realize that the firm, Fredrikson & Byron had represented the Minneapolis-based company. The judge’s son, Richard H. Kyle Jr. was a partner with the firm. Kyle told The Wall Street Journal:

I never thought about it. I don’t see that I have a conflict. I was advised that some group of lawyers were going to raise the question of the propriety of my staying on the case because of my son at Fredrikson & Byron, which represents Medtronic.

Kyle’s original decision dismissed all the cases involved in the multidistrict litigation and he claimed he had based his ruling on a Supreme Court opinion that federal regulation of medical devices “preempts,” or precludes, any such product-liability cases under state law.