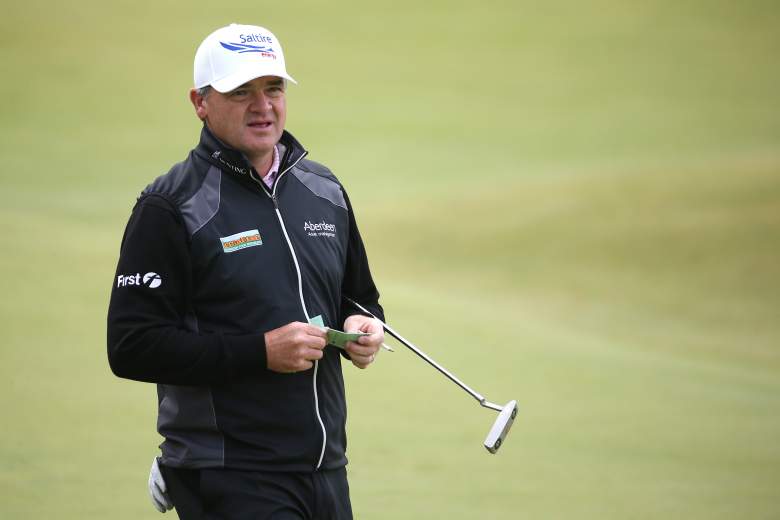 Get ready to turn back your clocks.

No, it isn’t daylight savings times. It’s simply time to starting partying, or more specifically golfing, like it’s 1999. At least that’s what Paul Lawrie is hoping. The Scottish native last won the British Open in ’99, the highlight of a long career for the Scottish golf pro, and now, more than decade later, he’s looking to repeat.

So far, Lawrie has appeared to have found the fountain of youth in the Scottish highlands and the 46-year-old is primed to defy more than just a few expectations on his home greens. Here’s what you need to know:

1. Lawrie Won the 1999 British Open on a Four-Hole Playoff

Although he turned professional in 1986 and became a member of the European Tour in 1992, it wasn’t until his 1999 victory at the British Open that Lawrie truly made a name for himself on the greens.

He had won the Qatar Masters earlier in the year before stunning the golf-watching world with a playoff victory over favorite Jean van de Velde. The French standout had blown a three-shot lead on the final hole and allowed Lawrie, who never actually led at any time during regulation, to move in for the win. Lawrie told reporters following the victory:

I think I’m going to cry…it can’t be any better. I can’t believe it. I’m 30, but I feel my career is just starting. I feel I can compete with the big guys now.  don’t know how I kept my cool for the four extra holes. I took it one at a time.

It was an improbable comeback for Lawrie who came into the final day 10 shots behind the leader, setting the record for the biggest final-round comeback on the PGA Tour.

2. He Was Never Able to Crack the Top-Tier of Golf, Even After the Open 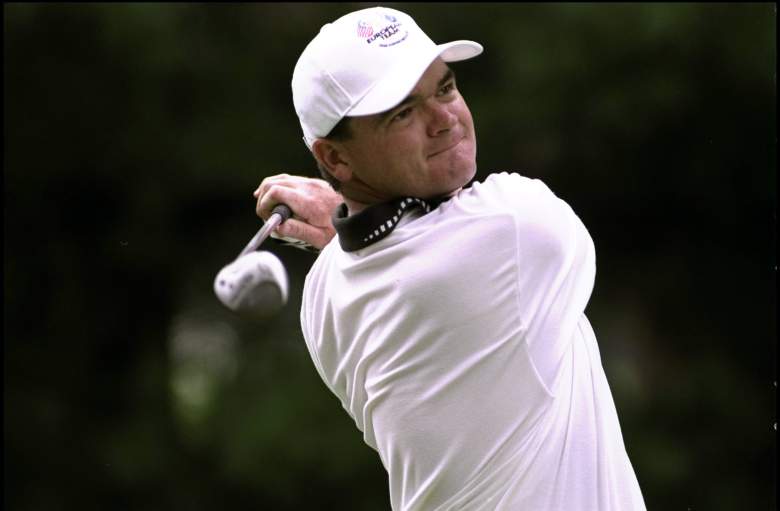 Lawrie’s victory at the Open Championship quickly became the stuff of sporting legend and while it certainly helped improve his game and on-green confidence, it never quite propelled him to the top-tier of competition.

He finished ninth on the European Tour Order of Merit that year and followed up with a sixth-place finish in 2001. That same year he also won the Dunhill Links Championship. He’s also made history, hitting what is considered to be just the eighth albatross during the 2009 Open Championship and was even honored as an Officer of the Order of the British Empire in 2013.

3. He Created the Paul Lawrie Foundation in 2011

Lawrie organized and created the Foundation as a means to support and sustain interest for golf among kids and teenagers. The Foundation provides activities for players of all ages, breaking instruction down into groups and even offering one-on-one coaching. In addition to golf, the organization also offers other sport options, including tennis, swimming, rhythm gymnastics and snowboarding.

The Foundation also sponsors a handful of tournaments throughout the course of the year and, in 2011, the Paul Lawrie Invitation was added to the Tartan Tour.

In 2012, as part of the expansion plan for the Foundation, Lawrie bought the Aspire Golf Center in his hometown of Aberdeen, Scotland. The site is now known as the Paul Lawrie Golf Center.

4. Lawrie Was ‘Extremely Disappointed’ At Not Being Participating in the 2014 Ryder Cup 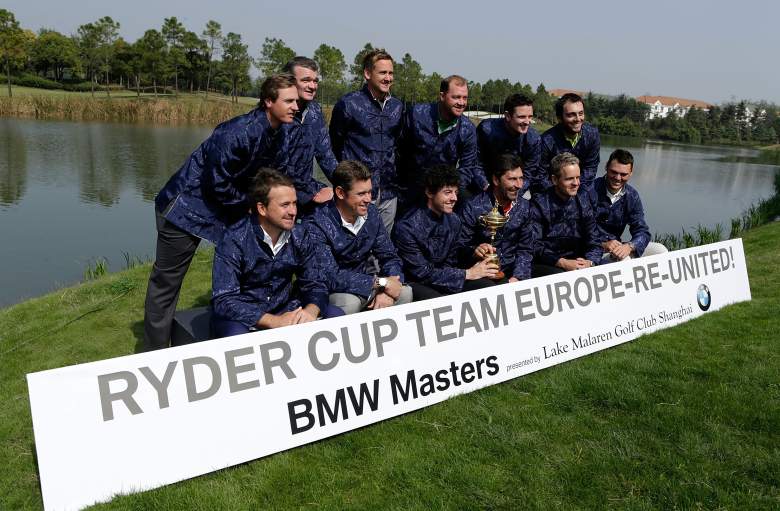 Lawrie had been part of the 2012 European team that staged a memorable comeback in Ryder Cup play, winning by eight shots and tying one of the 12 singles matches on the final day. After the victory the Scottish native had expressed his desire to serve as vice-captain of the European squad in 2014. However, he was not even picked for the team last year.

He released a statement after the snub:

I am extremely disappointed not to be involved. ’ve known for some time my game wasn’t up to playing but thought I would have been involved in the backroom team. But I would like to wish everyone the best of luck and hope Europe do the business again.

Still, Lawrie was a good sport about the move by European captain Paul McGinley who ultimately picked Padraig Harrington, Miguel Angel Jimenez and Jose Maria Olazabal to join Sam Torrance and Des Smyth as vice-captains. Lawrie offered his support and experience to the European team which ultimately posted a 16.5 to 11.5 victory over the United States. 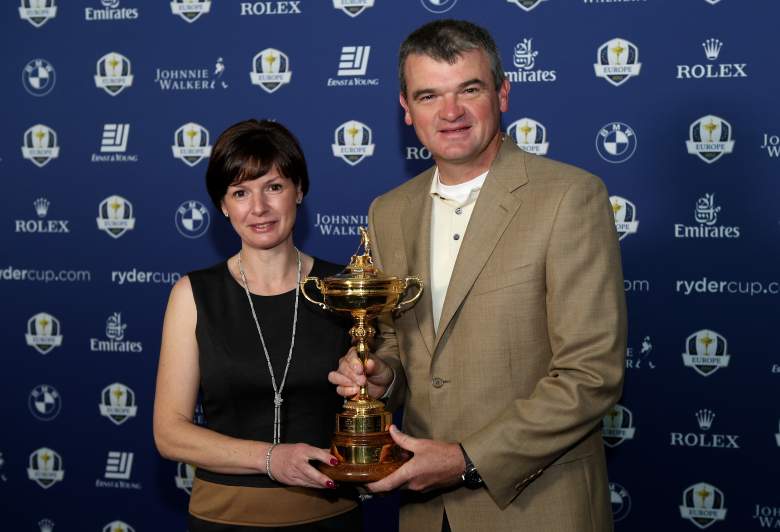 Paul and his wife Marian Lawrie have been married since 1991 and the couple have two sons, Michael and Craig. The Lawrie sons picked up the golf-playing bug from their dad and the trio regularly traipsed the greens at their local country club together.

Michael, who is playing on the amateur circuit, recently defended his title at the Deeside Golf Club Junior Cup Championship. The 16-year-old overcame a one-hole deficit after 14 holes to win the match.