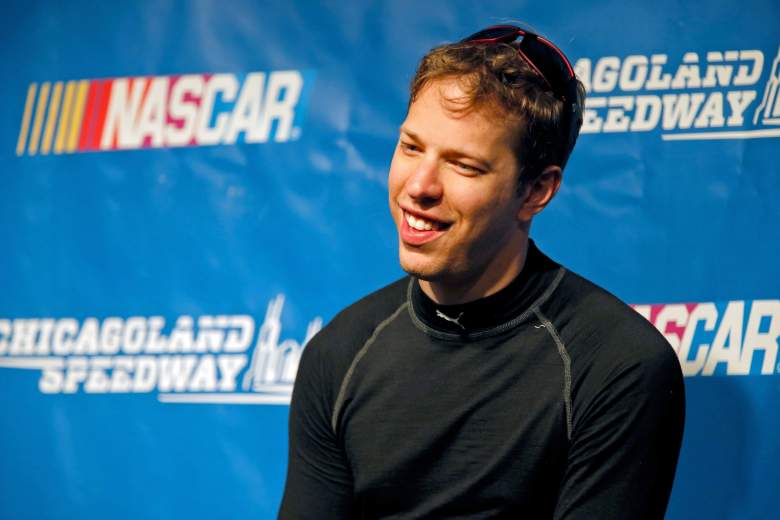 Brad Keselowski can apparently do it all.

We all know he’s one of the best on the track in the NASCAR Sprint Cup circuit. But that’s not enough. Now he’s taking on Hollywood.

You can catch Keselowski and racing buddy Joey Logano in their feature film debuts Wednesday night in SyFy’s original movie “Sharknado 3: Oh, Hell No.” The third chapter of the franchise with the cult following can be seen at 9 p.m. Eastern.

It’s actually Keselowski who gets to utter the title line “Oh, Hell No!” — just before a shark falls from the sky and seemingly sends him to a bloody death.

To be clear, the movie is not based on a true story. Brad’s just fine and gearing up for this weekend’s race in Indianapolis. And Keselowski wasn’t even able to see his first role when the film aired for the first time; he was racing in the 1-800-CARCASH Mud Summer Classic at Eldoro Speedway.

Check out a bit of Keselowki’s scene here:

What do you think, Oscar-worthy?

And here’s a little more behind-the-scenes stuff about Keselowski’s role: 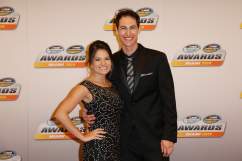