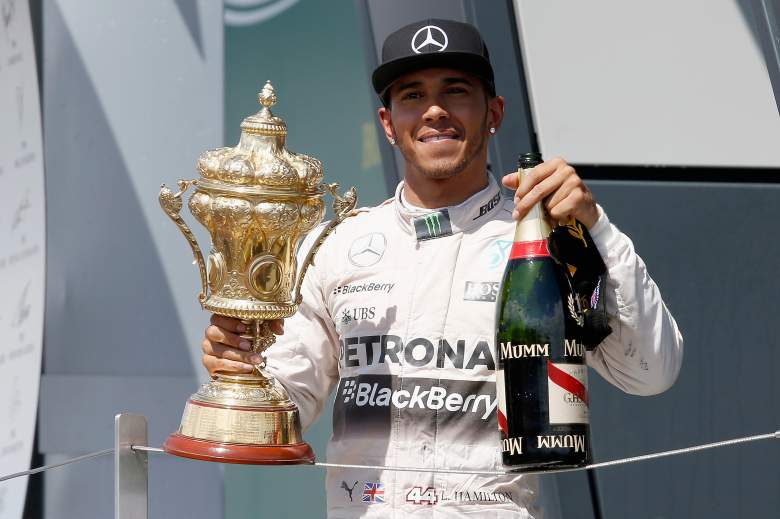 Situated on the outskirts of Budapest, the Hungaroring will host the 31st Formula 1 Hungarian Grand Prix this weekend, with another bout of Mercedes dominance the most likely outcome on its 2.7 miles of twisting tarmac. Only Michael Schumacher can match Lewis Hamilton’s record of four victories in Hungary; the Briton finished third last season despite starting from the back of the grid.

There are, however, notes of optimism for those storied teams of F1 who, in 2015 at least, have been relegated to the role of also-rans. The high downforce set-up required for the Hungaroring, paired with the Soft and Medium tires Pirelli will bring to Central Europe, should favor the scarlet Ferraris of Sebastian Vettel and Kimi Raikkonen. It’s a similar story for the power-deficient McLaren and also for Red Bull, whose cars had one of their best showings at Monaco, another tight and twisty track favoring downforce over sheer speed. While Williams’ Mercedes-powered FW-37 is a steed built for speed rather than the Hungaroring’s myriad slow and medium-paced corners, Valtteri Bottas is still confident of a strong showing: “we have improved the downforce of the car, which could help us in Budapest.”

Nevertheless, the 2015 (and 2014) form-book dictates that this will be another shoot-out between the Silver Arrows of Hamilton and Nico Rosberg. As we reach the midpoint of the season, the Brit leads his German teammate by 17 points with 10 races to go.

There will be a minute’s silence before the start of Sunday’s race, in remembrance of Jules Bianchi, who passed away last weekend having succumbed to the head injuries sustained from his crash at the Japanese Grand Prix last season.

If you don’t find yourself in front of a TV this weekend, here’s how to watch online and on mobile. 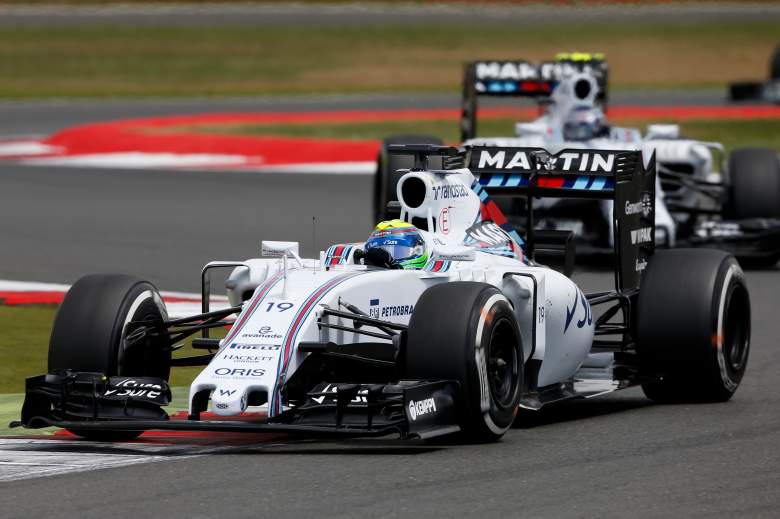 Can Williams maintain their fine form in Hungary? (Getty)

In the U.K., viewers can catch live race coverage online for free via the BBC iPlayer site. No subscription is required, though you should have a Television License to watch. While you really should be based in the UK to watch BBC iPlayer, there are ways to get around it. Just ask Google. 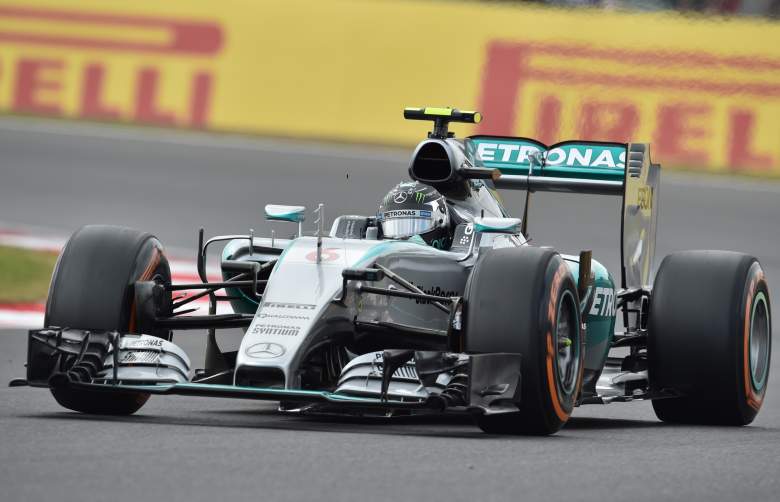 Mobile users in the UK can watch the race for free via the BBC iPlayer app, which is free to download from the App Store or Google Play store. No subscription is required, though you should have a Television License to watch. While you really should be based in the UK to watch BBC iPlayer, there are ways to get around it. Just ask Google.