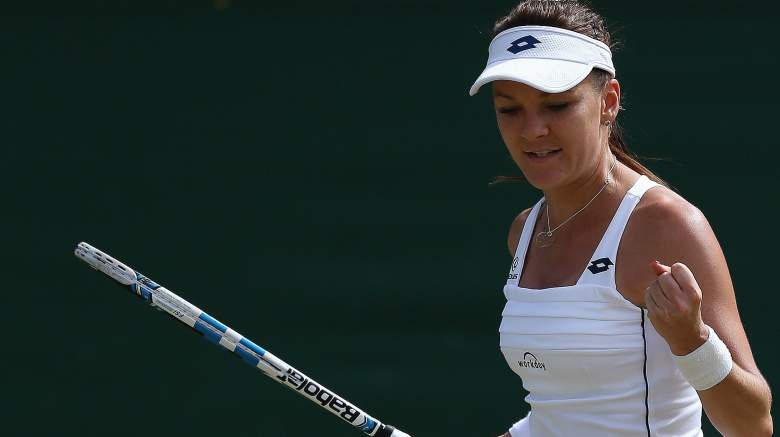 Agnieszka Radwanska, who advanced to the 2012 Wimbledon final, will look to return there when she battles up-and-coming star Garbine Muguruza. (Getty)

While much of the attention at the All England Club is focused on Serena Williams vs. Maria Sharapova, the other semifinal between Agnieszka Radwanska and Garbine Muguruza is undoubtedly compelling.

The 26-year-old Radwanska has 14 WTA titles and reached the Wimbledon final in 2012, but she’s still searching for that career-defining win. A victory over Muguruza would give her an opportunity for one against either Serena or Sharapova. Muguruza, meanwhile, is quickly ascending the WTA ranks. The 21-year-old Spaniard won her first title last year, has defeated five top-10 opponents thus far in 2015 and reached a career-high ranking of No. 19 (she’s currently No. 20) in March.

Radwanska and Muguruza have split four career head-to-head meetings. Radwanska won the first two in straight sets, including a victory at the 2014 Australian Open, but Muguruza has had the recent success, earning victories in Sydney and Dubai earlier this year.

As both players look to continue their march towards stardom, Thursday’s semifinal figures to be must-see action. Here’s a look at all the viewing information you need to know:

TV Channel: ESPN in the US; BBC One and BBC Two in the UK

Live Stream: WatchESPN in the US; BBC iPlayer in the UK 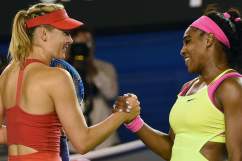