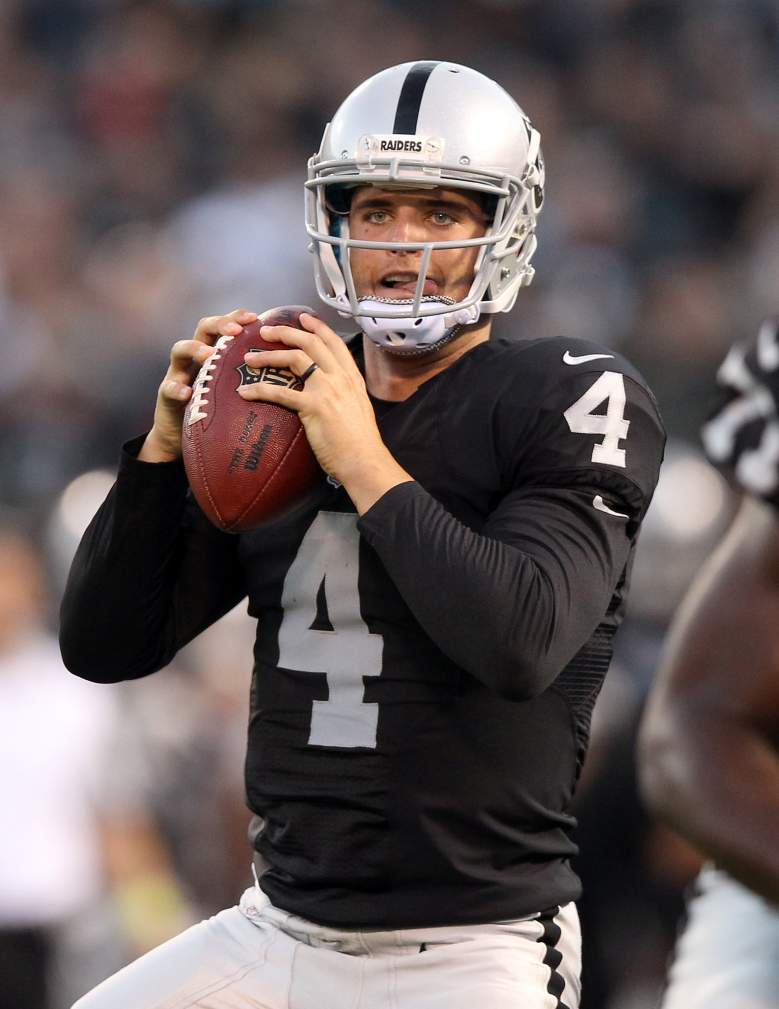 Raiders starting quarterback Derek Carr will get the start against the Minnesota Vikings and will likely play most of the first half as teams look to fine tune their offenses with the start of the season around the corner.

Carr was taken with the fourth pick in the second round of the 2014 draft, and started all 16 games last year as the Raiders went 3-13.

Against the Vikings on Saturday night, Carr completed 4-of-8 passes for 78 yards, including this bomb to Amari Cooper for 40 yards.

Carr played into the second quarter, when a lightning delay halted proceedings for at least 30 minutes.

Below are Carr’s stats to date: 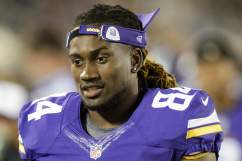 How to Watch Raiders vs. Vikings Live Stream Online 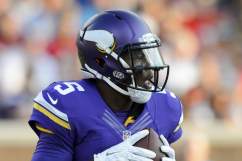 Read More
Football, Las Vegas Raiders, NFL
Raiders quarterback Derek Carr will see significant time against the Vikings on Saturday night. How will he do?