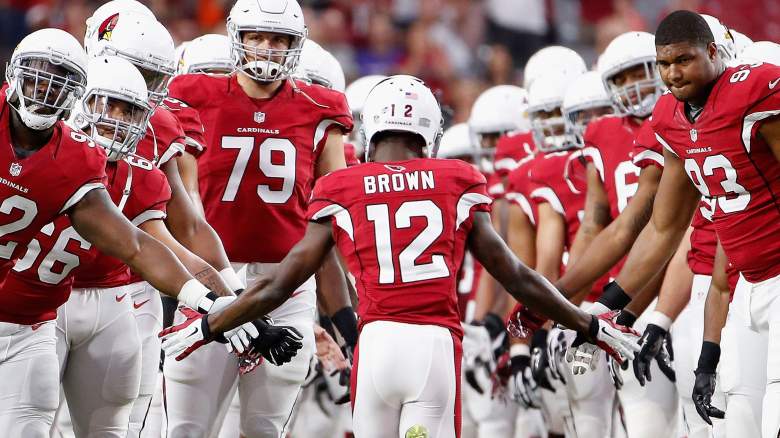 Preseason football may not matter when it comes to wins and losses, but the Arizona Cardinals and San Diego Chargers, two teams with legitimate playoff aspirations in 2015, still have some kinks to iron out.

That’s especially true when it comes to the running back position.

For San Diego, talented rookie Melvin Gordon looked indecisive in his professional debut last week, and it will be important he gets in some better performances before the regular season begins. For Arizona, injury concerns with Andre Ellington and David Johnson led the team to sign veteran Chris Johnson this week, and it’s going to be interesting to see how he fits into the rotation of ball carriers.

Kickoff is Saturday, August 22 at 10 p.m. ET and will broadcast on NFL Network (check here for local listings). If you can’t get to a TV, here’s how to watch online or on mobile: 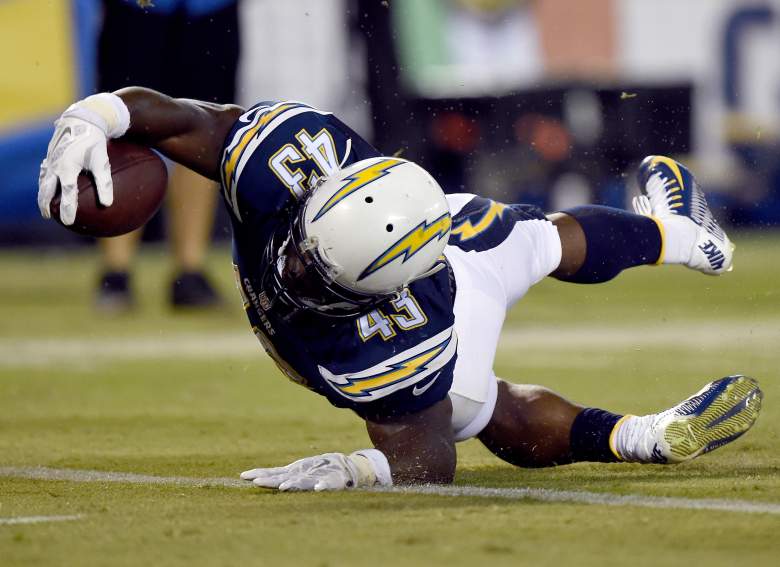 Viewers can also watch this game–and all preseason games–live online via NFL Game Pass. The package doesn’t require a cable subscription, but it does cost $99.99 for the entire season. NFL.com is offering a free seven-day free trial.

Watch Chargers vs Cardinals on Mobile 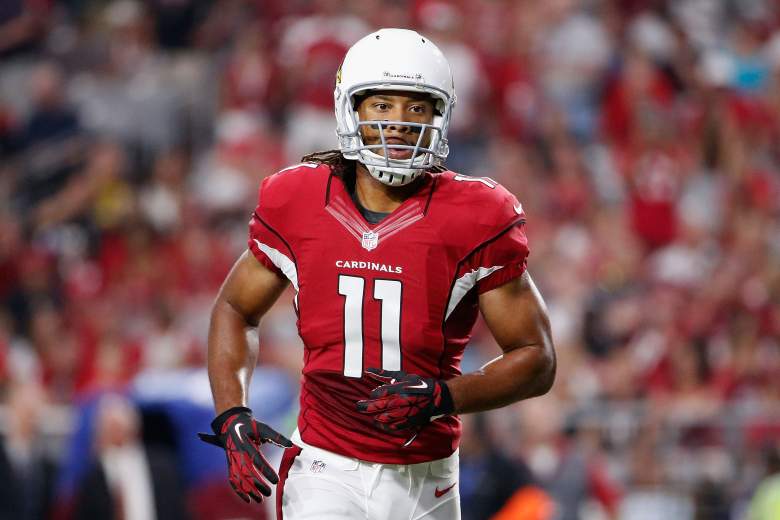 Additionally, users with a subscription to NFL Game Pass can also watch the game on the NFL Mobile app. 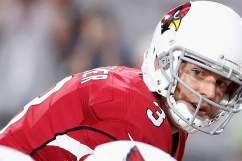