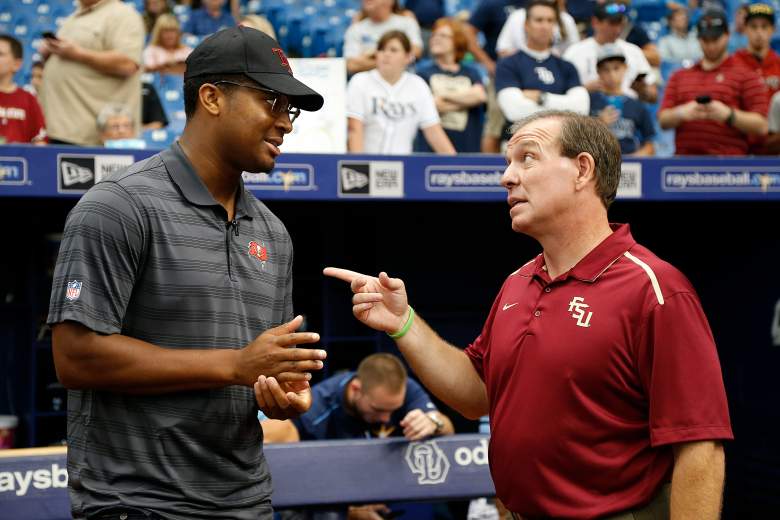 Jameis Winston will take his first snaps as an NFL quarterback as the Tampa Bay Buccaneers and the Minnesota Vikings meet in Week 1 of the NFL preseason on Saturday night. The lightning rod has thrown plenty of picks in training camp, yet has already drawn comparisons to Aaron Rodgers.

Such is life for a No. 1 overall pick, who will get his first real NFL action on Saturday against a talented Vikings defense that has already left a good first impression in 2015.

The Vikings got off to a winning start and extended their preseason winning streak to six games dating back to 2013 with a 14-3 win over the Steelers in the Hall of Fame Game last Sunday. Quarterback Teddy Bridgewater played one series in the game, completing five of six passes. Both sets of starters should play about a quarter, with the exception of Adrian Peterson, who won’t play at all in the preseason. 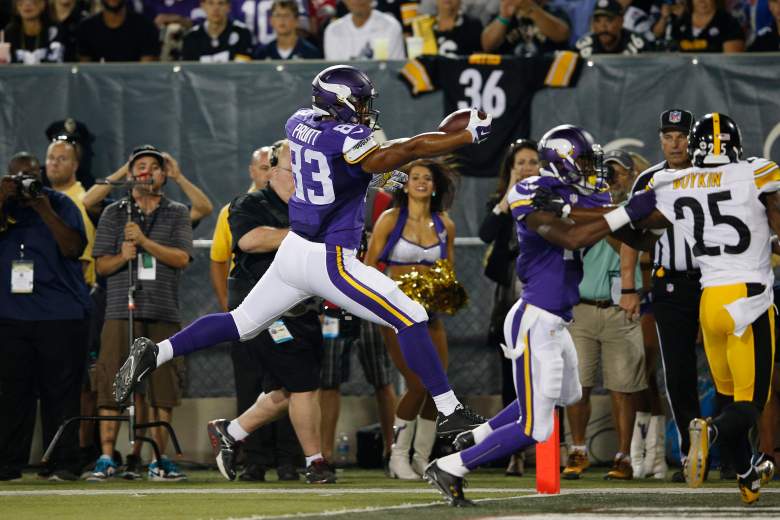 MyCole Pruitt caught a touchdown pass for Minnesota in the Hall of Fame Game. (Getty)

The game will be shown in Minnesota on Fox (Channel 9), in Tampa on NBC (Channel 8) and on a number of surrounding areas. Click here for your station.