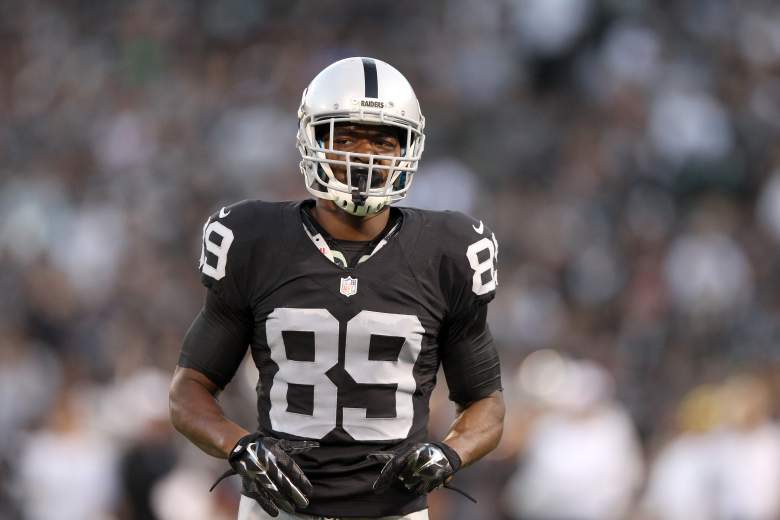 If there was any tangible benefit for winning preseason games, the Minnesota Vikings might be on their way to a Super Bowl. Winners of their last seven going back to 2013, the Vikings will look to extend the streak when they welcome the Oakland Raiders to TCF Bank Stadium on Saturday night.

The Vikings dominated the Buccaneers last week in a 26-16 win that wasn’t as close as the final score indicates. Teddy Bridgewater was in top form for the second straight weekend, leading the offense to 10 points in three offensive drives.

It hasn’t been all positive news this preseason for Minnesota though, as starting right tackle Phil Loadholt was lost for the season with an Achilles injury.

The Raiders also cruised to victory last weekend, shutting down the Rams 18-3. Quarterback Derek Carr threw an interception on his last pass attempt, and went 6-for-9 for 43 yards in two drives. Half of his completions were to first round draft pick Amari Cooper. 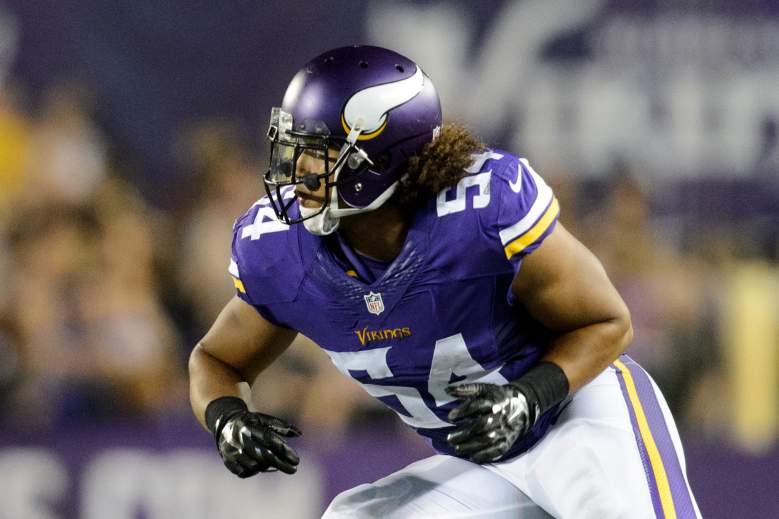 Vikings rookie linebacker Eric Kendricks has made an impact this preseason. (Getty)

The game will be shown in Minneapolis on Fox (Channel 9), in Oakland on Fox (Channel 2), and on a number of stations in the surrounding areas. Click here for your station. 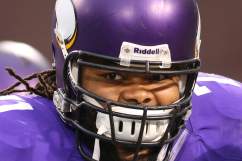