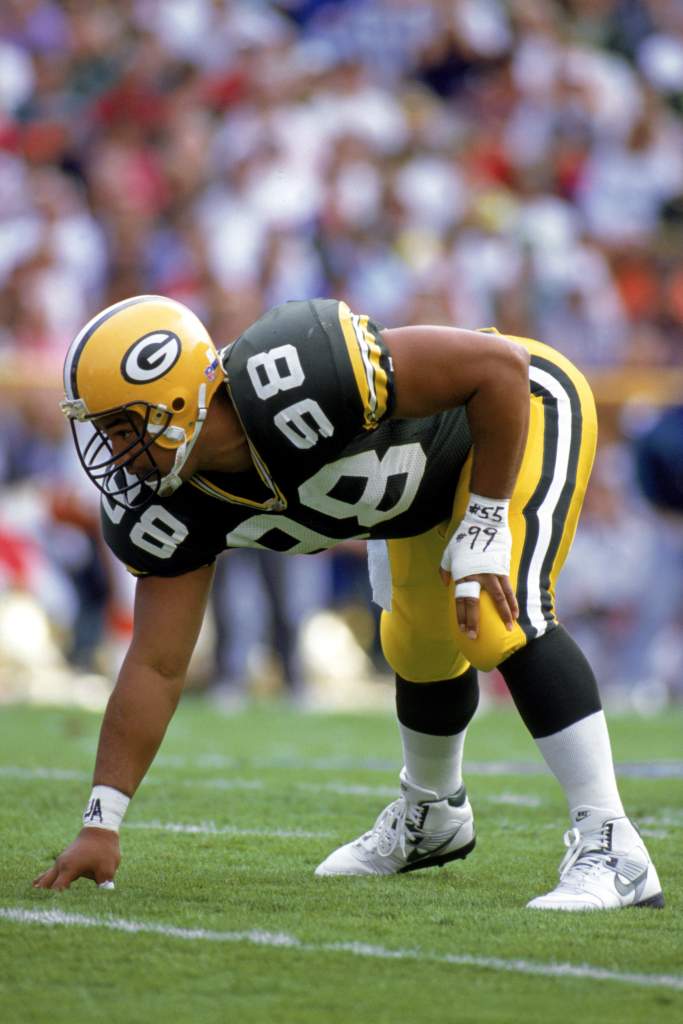 Esera Tuaolo played for several teams in his nine-year career, including the Packers. (Getty)

Former Green Bay Packers player Esera Tuaolo will sing the national anthem in the Week 2 matchup between the Seahawks and Packers as part of the annual alumni weekend at Lambeau Field.

Tuaolo was one of the first athletes to come out as gay, having done so after he retired from the league.

Tuaolo was drafted by the Packers but wasn’t on the team very long. He played for more than a year before moving on to several other teams in his career.

Here’s what you need to know about Tuaolo:

1. Tuaolo Played 9 Seasons in the NFL

Tuaolo was from Honolulu, Hawaii, the youngest of eight kids and raised on a banana farm. He was a standout player in High School and made the move onto the mainland to play college football for Oregon State.

He won the 1989 Morris Award given to the best offensive and defensive lineman on the west coast. He was selected by the Packers in the second round of the 1991 NFL draft, and was an immediate contributor in Green Bay. He recorded 3.5 sacks and even had an interception in his rookie season, but he was traded to the Vikings the following season.

He’d spend the next seven years bouncing around the league, but in 1998 he would play in a Super Bowl as a member of the Atlanta Falcons. He retired in 1999 at 31-years-old after playing for the Carolina Panthers.

He appeared in 111 games and finished his career with 12 sacks. 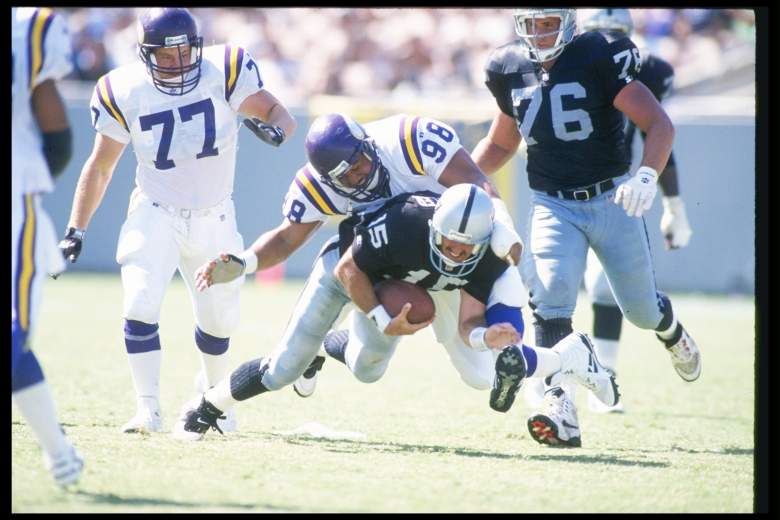 Tuaolo had 12 sacks in his career. (Getty)

Following his retirement, Tuaolo came out as gay in 2002 during an interview with HBO Sports. He did an interview with ESPN the Magazine soon after, explaining the trials that come with being a homosexual athlete.

“Whenever I thought of killing myself, I’d think of her,” wrote Tuaolo, referring to his mom who had sacrificed for her eight children. “No matter how low I got, I just couldn’t do that to her.”

At the time he was with a partner named Mitchell, with whom they adopted two children. The kids are now freshmen in high school.

Soon after coming out, Tuaolo began working on an autobiography that was eventually released in 2006 as “Alone in the Trenches.” He went in depth into the world of the NFL and how resistant to homosexuality the locker room is and how his family backround shaped how he became.

Here is an excerpt from the book: “I suffered a shock in my senior year when I returned from summer vacation. I walked into the locker room and spotted the promotional poster with the team’s schedule that would hang all over town – and elsewhere. It said ‘Killer Beavers’ but instead of the usual team photo there was a picture of just me, with my name. My breath came up short. I felt an instant ache in my gut. Other players would have been happy to see their faces on a poster, but being a gay man I felt paranoia.”

The reviews were generally positive.

4. He Was Arrested in 2010 on Domestic Violence Chargers 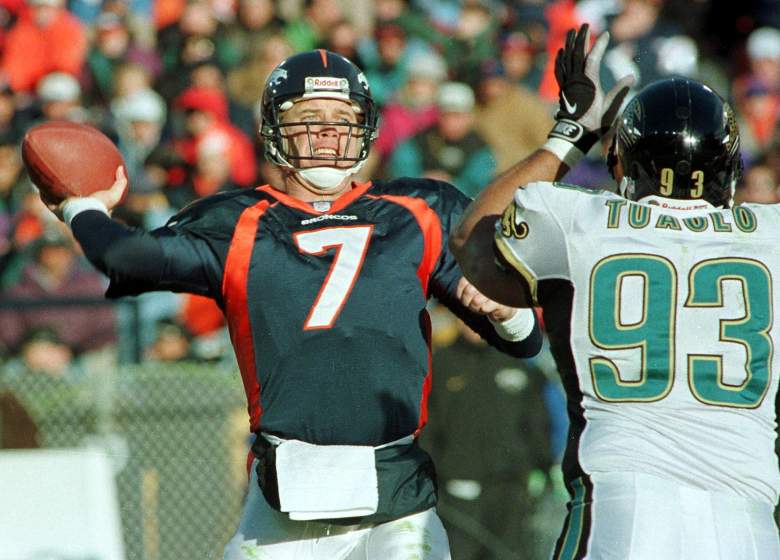 Tuaolo — who lives in Minneapolis — got in some trouble in 2010 when he was arrested for charged with domestic assault and disorderly conduct in an incident with his then boyfriend at the time.

He estimated in a later interview that he lost about $60,000 in legal fees in potential earnings s a result.

The charges were eventually dropped.

He also testified in 2013 when former NBA player Jason Collins came out as gay.

5. Tuaolo Has Released Music Before

In addition to his talents as a football player, Tuaolo has some experience as a singer.

He frequently does covers of songs and signs the national anthem at events, in addition to releasing his own music as well.

He also is a public speaker. 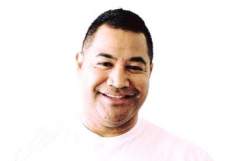