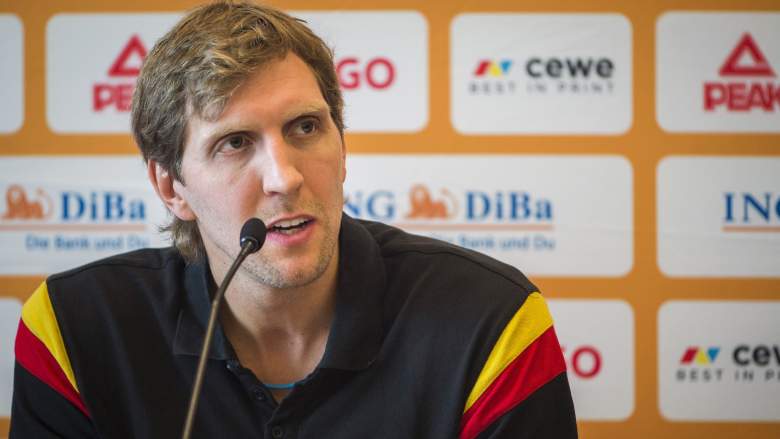 Germany’s Dirk Nowitzki is one of many NBA stars competing at EuroBasket 2015. (Getty)

Any NBA fans suffering withdrawals may want to turn their attention towards EuroBasket 2015.

Starting on September 5, the biennial tournament will feature the best European teams in the world not only competing to unseat France as EuroBasket champions, but to book one of the two available spots in the 2016 Rio Olympics. With the added incentive, plenty of the world’s best players will be on display.

Some teams still aren’t quite at full strength–most noticeably Spain, who will be without Marc Gasol, Serge Ibaka, Ricky Rubio and Jose Calderon–but there will be 29 current NBA players (as well as a bevy of former ones) competing from September 5 through September 20. 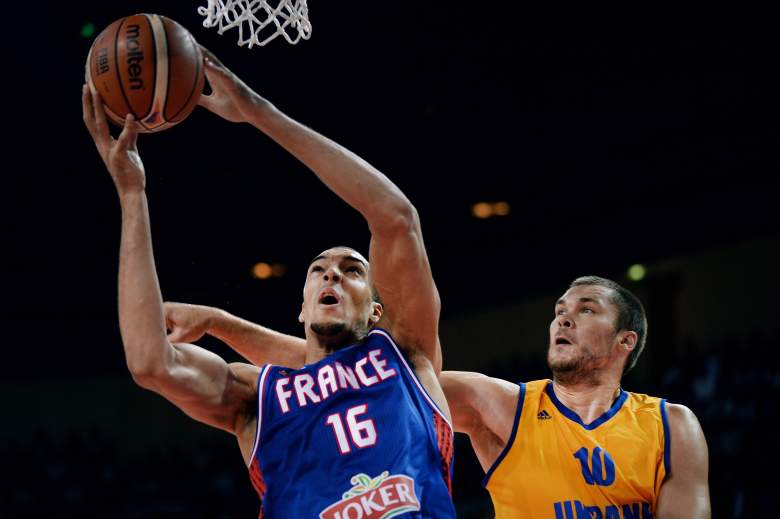 Note: Former NBA players and players who have been drafted but still play overseas are not listed.