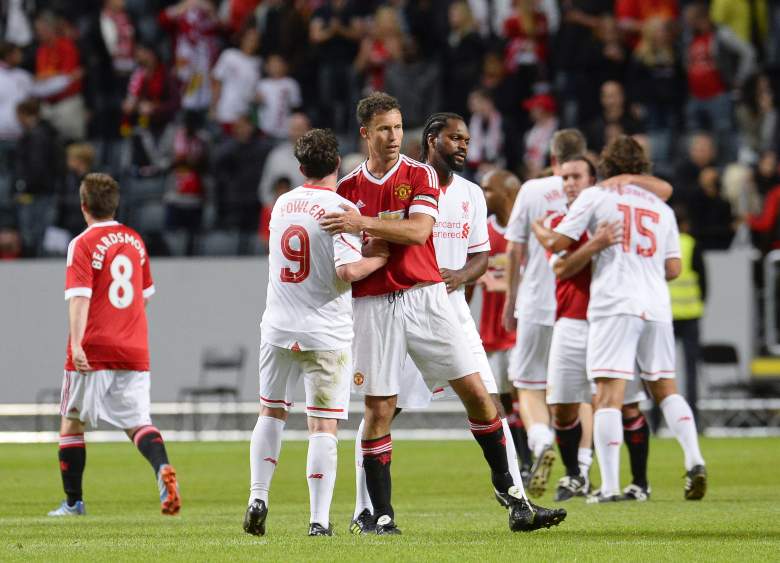 Manchester United and Liverpool legends competed in a charity match in Sweden this week. (Getty)

One of the best rivalries in the English games writes its latest chapter on Saturday when Manchester United and Liverpool square off at Old Trafford.

Liverpool’s chances of pulling off an upset are hampered by the suspension of playmaker Philippe Coutinho, who was sent off in the Reds’ disastrous 3-0 loss to West Ham prior to the international break.

This match may feature the debut of Anthony Martial, who Manchester United paid about $90 million for in a transfer deadline panic move.

After four games, both teams have seven points; Manchester United are fifth in the EPL table on goal difference while Liverpool are seventh. 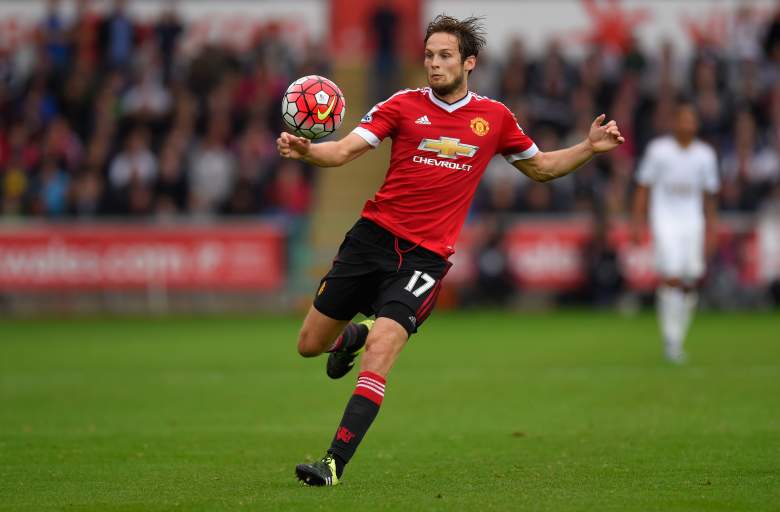 Daley Blind had a nightmare international break as the Netherlands lost to Iceland and Turkey. (Getty)

Read More
Soccer
Rivals Manchester United and Liverpool meet on Saturday. Here's what you need to know about the match.