Ashley Thompson does her best to stay out of the public spotlight. This is a difficult task when your husband is NFL star Peyton Manning. As difficult as it may be, Thompson does manage to keep a low profile. She has done just a few interviews, where we found out how she met Peyton in addition to her talents as a businesswoman.

Meanwhile, her husband can be seen all over the television. From his Papa John’s and DirecTV commercials to his appearance on Saturday Night Live, Manning is no stranger to the camera.

Here are some key facts about Ashley (Thompson) Manning:

The Couple Met Through Her Parents Neighbors 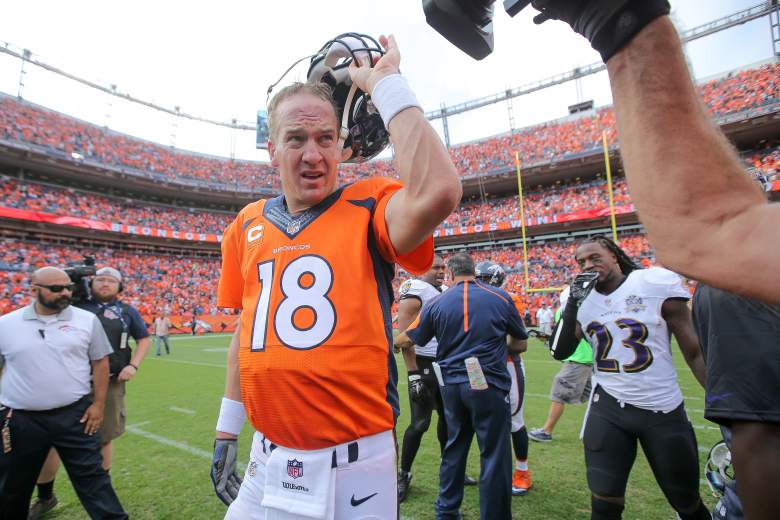 The couple met through one of Ashley’s parents next-door neighbor. Ashley does her best to stay out of the public eye. “I like to stay out of the spotlight. People may think I am aloof, but I’m not, and I am not shy by any means, but I always let Peyton shine,” Ashley told the Indianapolis Woman.

Ashley Is Involved In Real Estate and Business 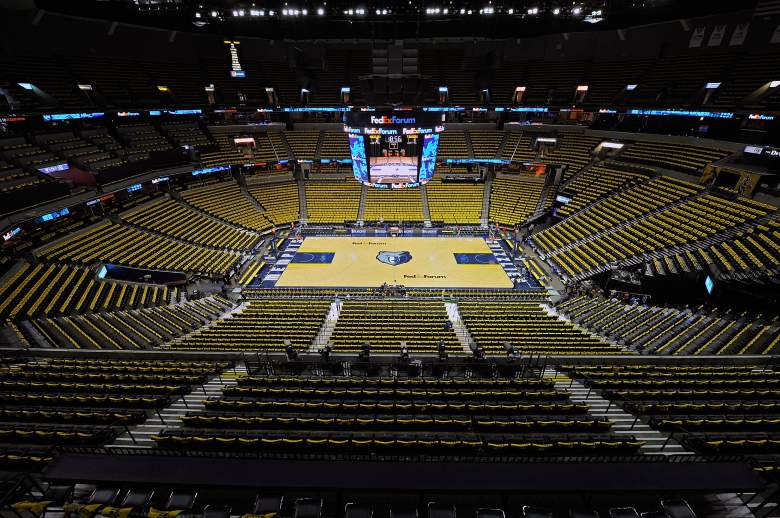 Ashley is part-owner of the Memphis Grizzlies. (Getty)

She graduated from the University of Virginia with a degree in finance and marketing. Ashley is an astute business woman who has been involved in real estate.

She also has an ownership piece with her hometown NBA franchise, the Memphis Grizzlies. After the purchase, she released this statement: “I am very excited to make the commitment to join the potential new ownership group of the Memphis Grizzlies. As a native of Memphis, it was important to me that the Grizzlies remain in Tennessee and continue to have a positive impact on the community.”

According to The Denver Post, Peyton released a statement of his own saying: “I am proud of Ashley as she pursues this opportunity with the Memphis Grizzlies. While my focus is on playing quarterback for the Denver Broncos, I look forward to watching her become involved with her hometown team.”

The Mannings Have Twins

In March 2011, Ashley gave birth to a twin boy and girl. There was some controversy after the birth as Ashley refused to confirm the birth of the twins despite her mother confirming it to their hometown paper.

The public came to know their son, Marshall and daughter, Mosley, through the above video that went viral during the Denver Broncos training camp a year ago. Peyton had a pretend wrestling match with his children on the practice field and it was caught on the above video.