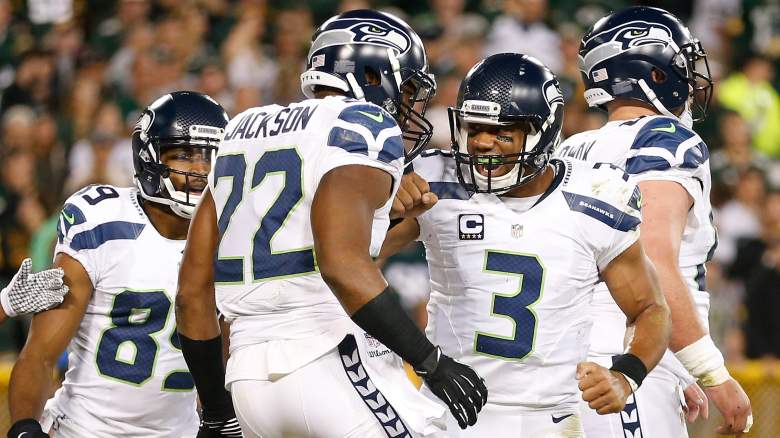 The Chicago Bears (0-2) are heading to Seattle at the wrong time.

Granted, there’s never really a good time to play the Seahawks (0-2) at CenturyLink Field, where they are 26-2 (including playoffs) over the last three seasons. But the Bears have the unfortunate timing of facing the ‘Hawks, who are coming off two narrow defeats and looking at as much of a must-win game as you’ll see in Week 3.

Moreover, the Bears are already reeling. They gave up 48 points at home to the Arizona Cardinals last week, star wide receiver Alshon Jeffery is banged up, and with Jay Cutler nursing a hamstring injury, it looks like Jimmy Clausen will start under center against one of the league’s best defenses. That’s a good recipe for disaster.

Put it all together, and the ‘Hawks are favored by a whopping 14 points, tying them with the Patriots (vs. Jaguars) for largest favorite of Week 3. Here’s a look at all the betting information for this matchup, courtesy of OddsShark.com: 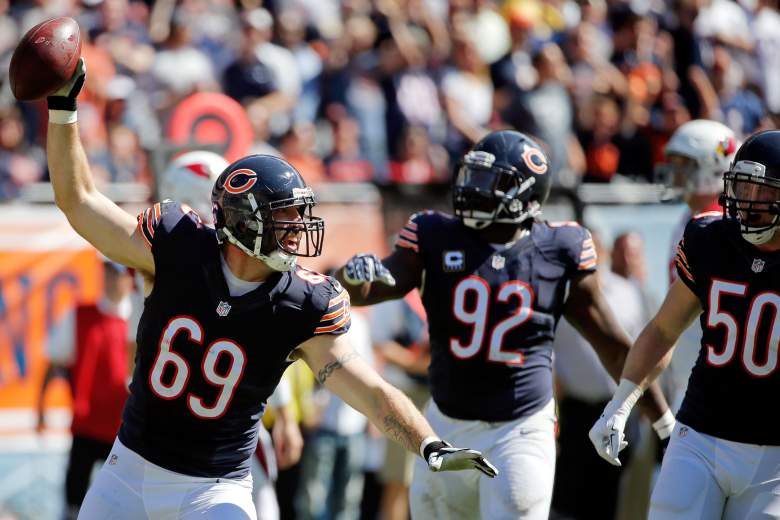 Trend to Know: Seattle is 0-4-1 against the spread in its last five games