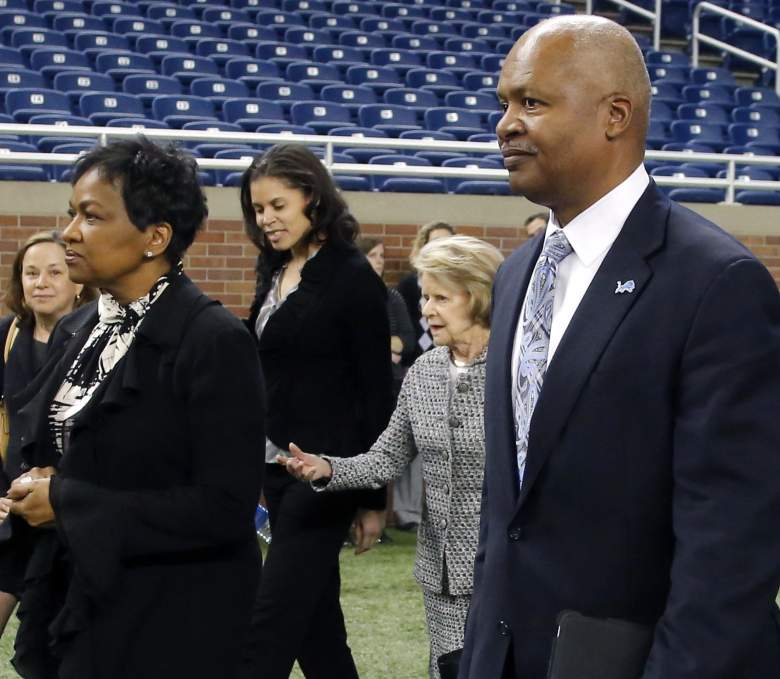 Caldwell and his Wife Cheryl have been married for 38 years. (Getty)

Lions coach Jim Caldwell, 60, is one of the more anonymous head coaches in the NFL. His quiet persona isn’t appealing to the 24-hour nature of sports coverage in the media.

His coaching resume is excellent though and stacks up with most around the league. He has a 37-27 record in the regular season and has a pair of Super Bowl rings as an assistant with Indianapolis and Baltimore.

But what about the rest of Caldwell’s family? Like Jim, the rest of his family remains out of the national consciousness. Caldwell has been married for almost 40 years and is also a grandfather. Learn more about the family here:

Jim & Cheryl Met When They Were 15-Years-Old

Jim met his wife Cheryl while they were teenagers in Beloit, Wisconsin, a small town on the border with Illinois. They’ve been together ever since and have now been married for 38 years. Family has been an important part of Jim’s life from the beginning and values that aspect.

“He’s always been someone who has never brought football home,” Cheryl told the Oakland Press when Caldwell was hired by the Lions in 2014. He’s never come home after a loss, slammed the door and went in the room by himself. He’s never done that.”

The Couple Have 4 Children & 2 Grandchildren 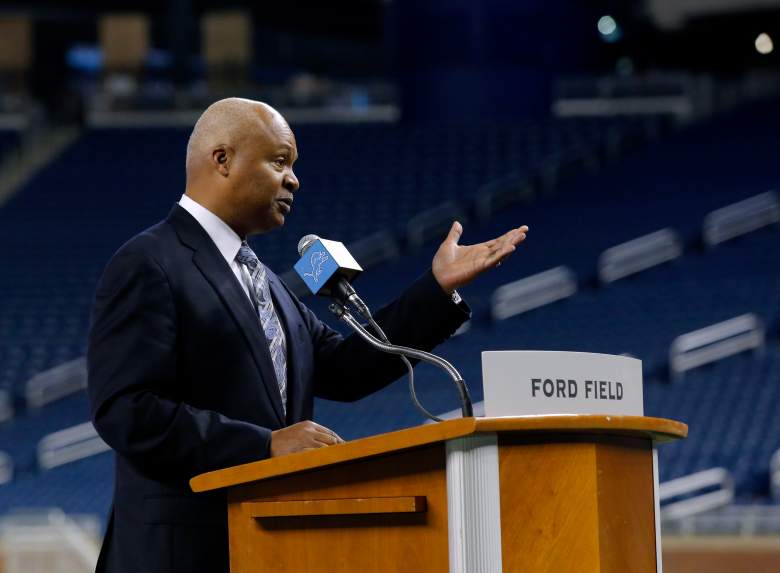 Jim and Cheryl have three sons — Jimmy, Jermaine, Jared — and one daughter Natalie.

Jimmy was a former football player at Wake Forest — where Jim Caldwell was the head coach from 1993-2000. Jimmy and his wife have two children, making Jim a grandfather. Jermaine went to the University of North Carolina.

Jim’s dad worked in the automotive industry for 35 years while his mom was a nurse.

Jim & Cheryl Have a Foundation Together

The Caldwell Foundation was established in 2009 by Jim and Cheryl, and aims to help children gain access to digital education. They have dedicated several centers since the company’s inception, called the Project Phoenix Learning Centers. There are centers in Caldwell’s home state of North Carolina and one in Detroit.

They’ve also been active in the Detroit community since moving Jim became coach of the Lions.

Once retirement hits, North Carolina appears it will be the Caldwell’s permanent home.