Bunny Lain, one of the hookers at the Love Ranch. (Twitter)

Bunny Lain, one of the hookers at The Love Ranch, where Lamar Odom was found unconscious just last week, left the brothel on Thursday. She was last seen on Saturday in Vegas, over 400 miles away from the ranch.

A friend confirmed she was safe with her family today and prefers to remain out of the limelight, according to TMZ.

1. She Was Really Upset About Lamar Odom 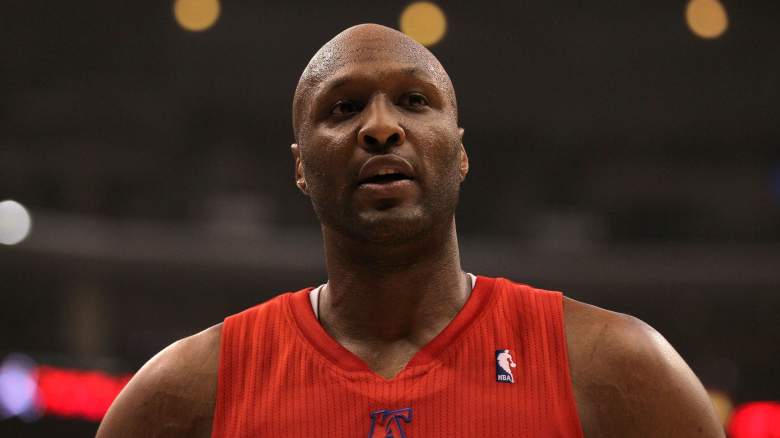 According to reports, Lamar Odom overdosed on several drugs in Las Vegas. (Getty)

Odom was found unconscious at the brothel last Tuesday, October 13 where he spent $75,000 for three days. Odom was reportedly taken to the Desert Valley hospital by ambulance where he had to be intubated. Despite suffering a heart attack and several strokes, he was able to pull through.

Love Ranch owner Dennis Hof told TMZ, “Bunny was extremely distraught over the unfortunate Lamar experience and could not quit crying for days.”

Hof adds, Love Ranch staffers tried to stop her from leaving the brothel because they didn’t want her to be “alone in that state.”

It is unclear if she just partied with Odom or tried to help him once he was found unconscious.

2. The Sheriff’s Office Has Not Received a Missing Person’s Report 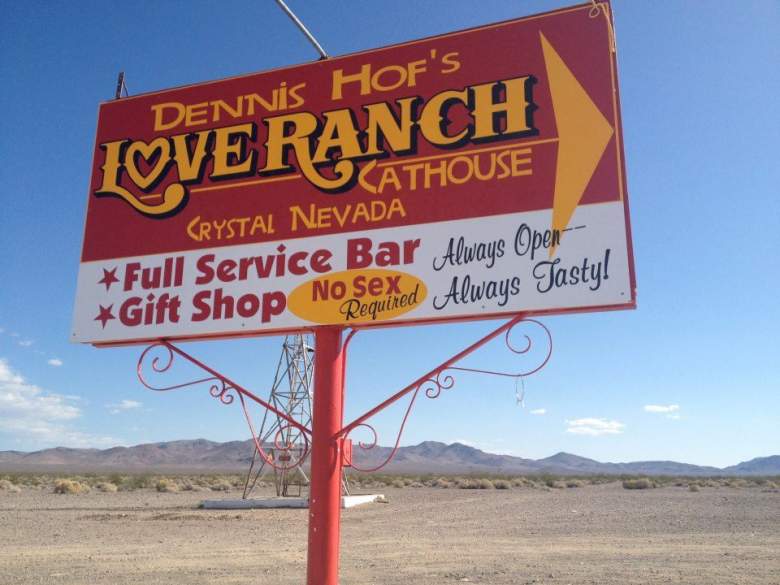 When asked for a comment about Bunny Lain going missing, the public information official for Southern Nevada said, “No, we cannot confirm that. That’s something that TMZ is reporting.” He added that there were no reports filed about her going missing or being found.

According to TMZ, one of Bunny’s friends posted on Facebook asking if anyone has seen or heard from her.

Her friends told TMZ they were filling out a missing person report with the cops.

3. Bunny Does Not Have a Scheduled Return Date

Reached by phone Monday, Hof told Heavy, Bunny being missing was reported through her friend at the ranch. She left on Tuesday and there is no scheduled return date.

“Can this story get any crazier? You got drugs, NBA players, the Kardashian clan. What else can happen? Something is just not right. You got the makings of a best selling movie here.”

4.People Were Questioning if She Was Really Missing

Although many people were sharing articles about Lain after it came out that she left the ranch and was missing, some people were not convinced she was actually missing or in any kind of real danger. People suggested her being missing as a stunt to get media attention.

This social media user is questioning if Lain’s actions were “coincidental or conspiracy,” further noting Lain’s ties to Odom, who was hospitalized after partying at the brothel just last week.

This user notes that just as Odom’s health is improving, more drama arises with Lain.

Hof expressed his concern for Lain on Twitter by posting “Please Read” along with a link to the TMZ article about Lain going missing.

5. She Calls Herself ‘The Girl Next Door’ 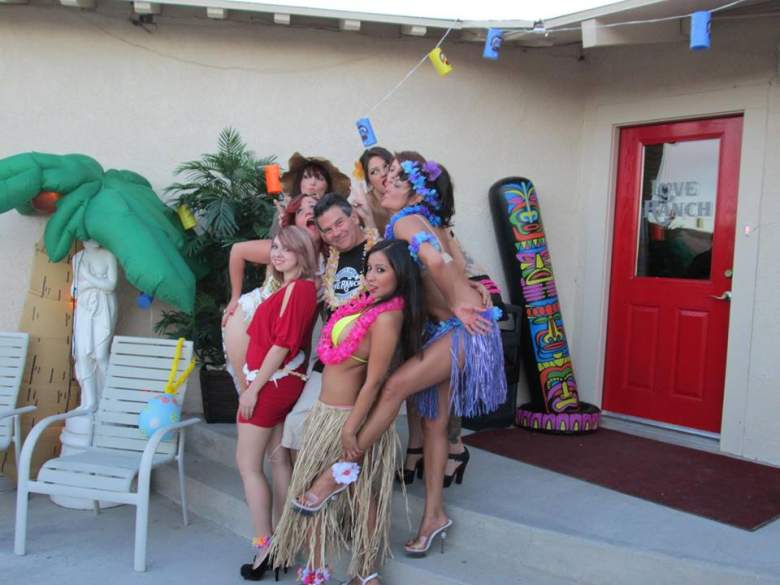 Read More
5 Fast Facts, Celebrities
Bunny Lain, one of the hookers at The Love Ranch, where Lamar Odom was found unconscious just last week, went missing last week and was reportedly found today and is safe with family.