during the UEFA Europa League group B match between Liverpool FC and FC Sion at Anfield on October 1, 2015 in Liverpool, United Kingdom. 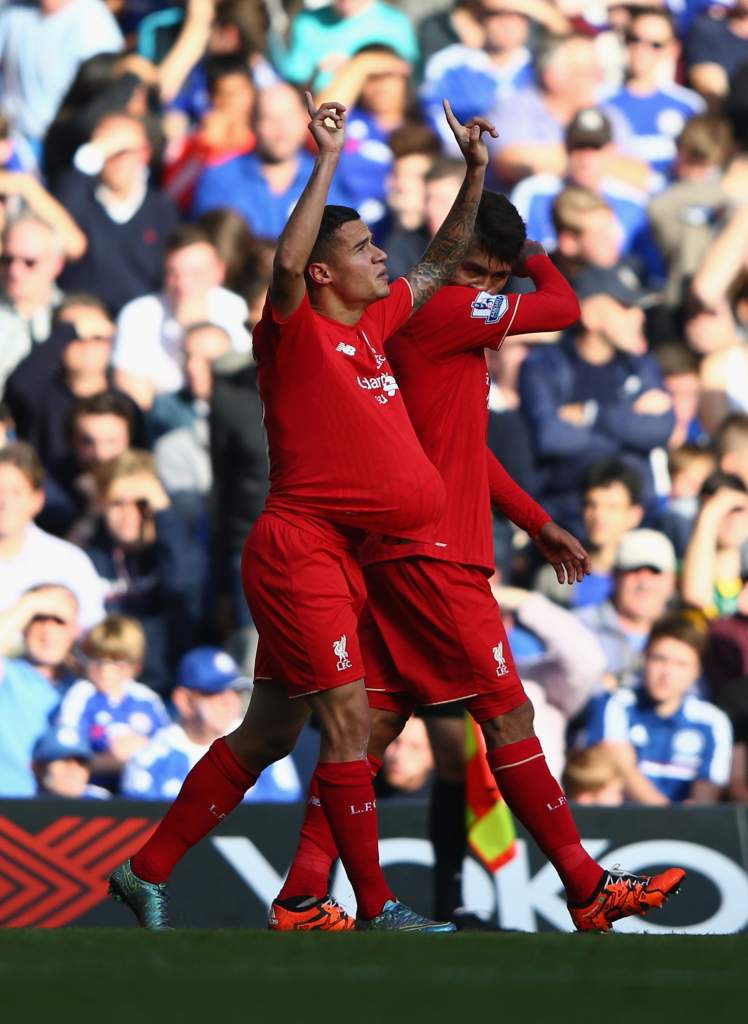 Philippe Coutinho scored against Chelsea on October 31, 2015 and then paid homage to his son Philippe Jr. (Getty)

Chelsea had a 1-0 lead going into extra time of the first half against Liverpool on October 31, 2015 before Phillipe Coutinho uncorked a roaring shot past Asmir Begovic:

As seen in the image above, Coutinho’s celebration alerted the world to the impending arrival of his son. His wife Aine is pregnant and the two are very excited to introduce the little future playmaker to the world.

This is the first child for the couple, as Philippe has another child outside of his marriage.

South American playmakers are big fans of the “pregnant” goal celebration, as Lionel Messi celebrated in a similar way when his girlfriend Antonella Roccuzzo was pregnant with son Mateo:

This child will need to work hard to be as much of a fan as his first son, who sang for his father when he helped beat Manchester City last March: 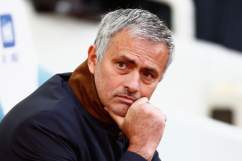 How to Watch Chelsea vs. Liverpool Live Stream Online