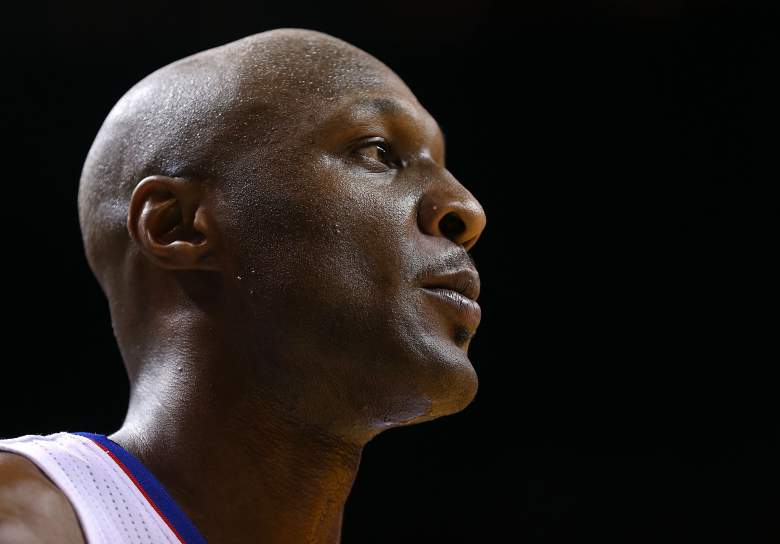 Lamar Odom is in critical condition after being found at a brothel in Nevada. Here you see Odom with the Clippers in 2013. (Getty)

Lamar Odom’s life has gone into a tailspin over the past couple weeks and may be coming to a tragic end after he was found unresponsive at a Nevada brothel. The reality star on “Keeping Up With The Kardashians” had first found fame as a NBA player before marrying Khloe Kardashian. His life is quickly falling apart, but most need to rememeber the talent that Odom had as an NBA player before falling into this awful situation.

1. Odom Was the Fourth Pick of the 1998 NBA Draft Out of Rhode Island 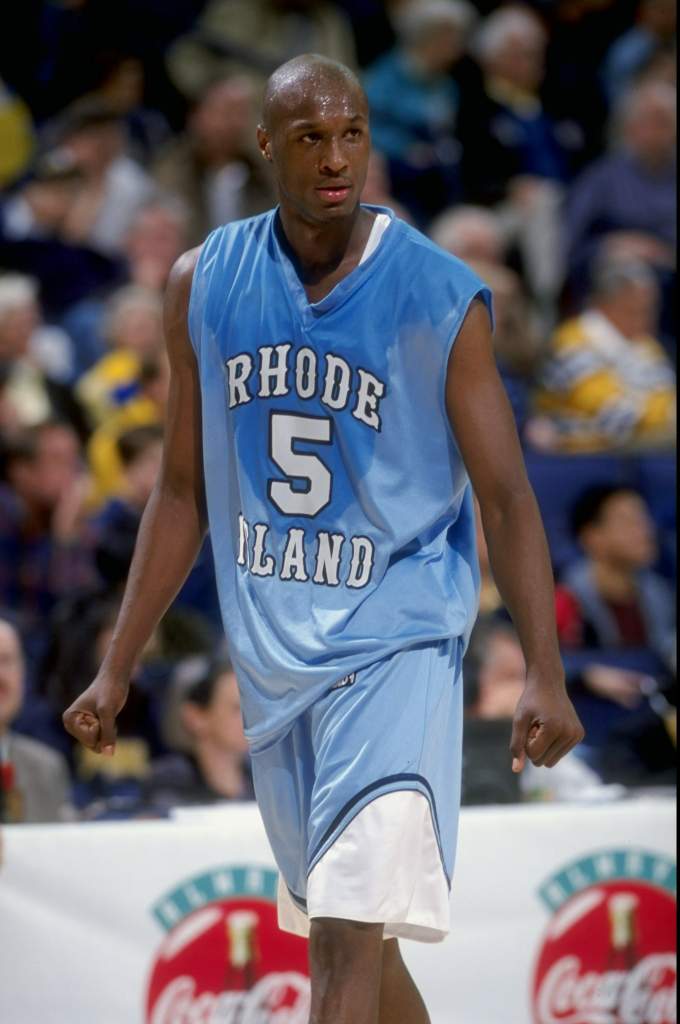 Lamar Odom was a High School All-American out of New York before starring at Rhode Island. (Getty)

Odom was a 1997 All-American out of Christ the King High School in Middle Village, Queens before encountering troubles entering college. He was initially set to go to UNLV, but between issues with his grades and receiving inappropriate benefits, he was off to Rhode Island.

Odom was not eligible for the 1997-1998 season at URI, as his academic issues followed him to college. The team, led by NBA veteran Cuttino Mobley, was 25-9 for the season and advanced to the Elite Eight without their prized freshman.

In his one season with the Rams, Odom averaged 17.6 points and 9.4 rebounds per game, leading Rhode Island to a 20-13 record and a NCAA tournament berth.

2. Odom Starred Early in His NBA Career But Then Fell Off 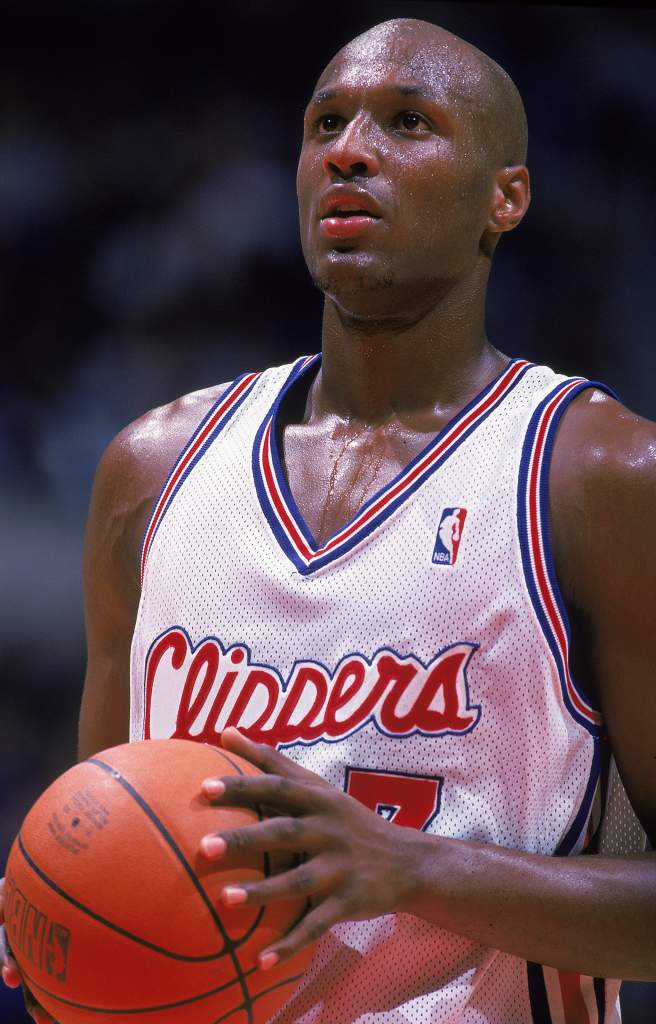 Odom starred with the Los Angeles Clippers for two seasons before falling off and signing with the Miami Heat. (Getty)

His career took off, though, when he was part of a package of players that sent Shaquille O’Neal from the Lakers to the Heat, sending Odom back to Los Angeles.

3. He Found Success With the Los Angeles Lakers

Most importantly, Odom averaged 13 points and 9.3 rebounds per game in 89 playoff games with the Lakers.

4. Although He Was Never an All-Star, He Had a Successful Career 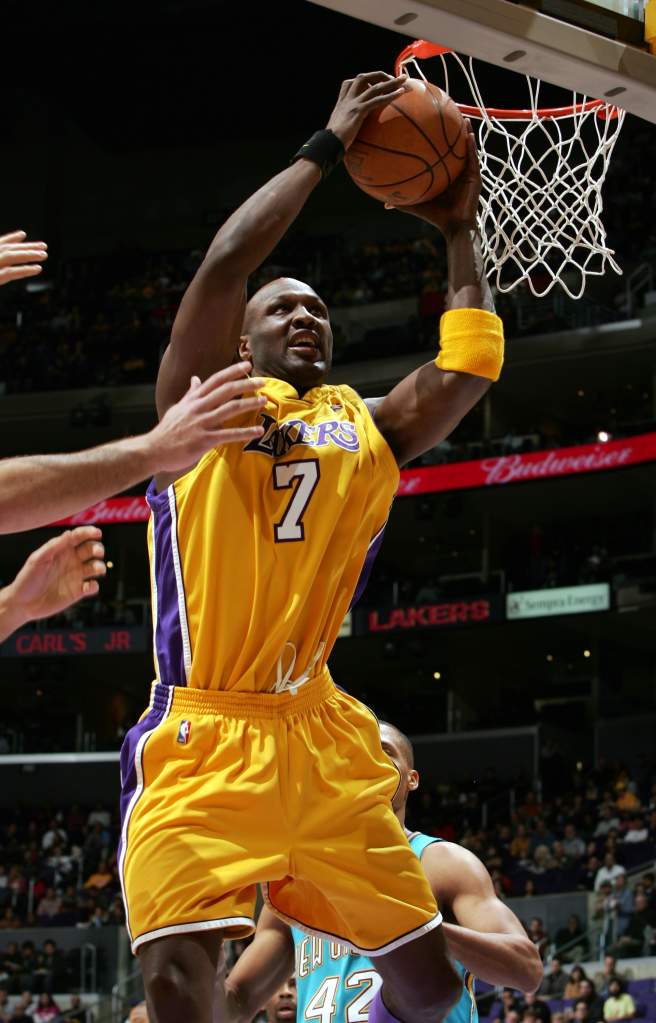 14 NBA seasons, including eight playoff appearances, showed that Odom was a winner. (Getty)

Odom was known as a strong rebounder and a solid role player through his 885 career games and also participated in 108 career postseason games, one of 132 players to play at least 100 playoff games.

Odom averaged 13.3 points, 8.4 rebounds, and nearly one steal and block per game in a career that spanned stops with the Clippers, Heat, Lakers, and Mavericks before finishing with the Clippers in 2012-2013.

5. Odom Was Rumored To Have A Career Revival With the New York Knicks 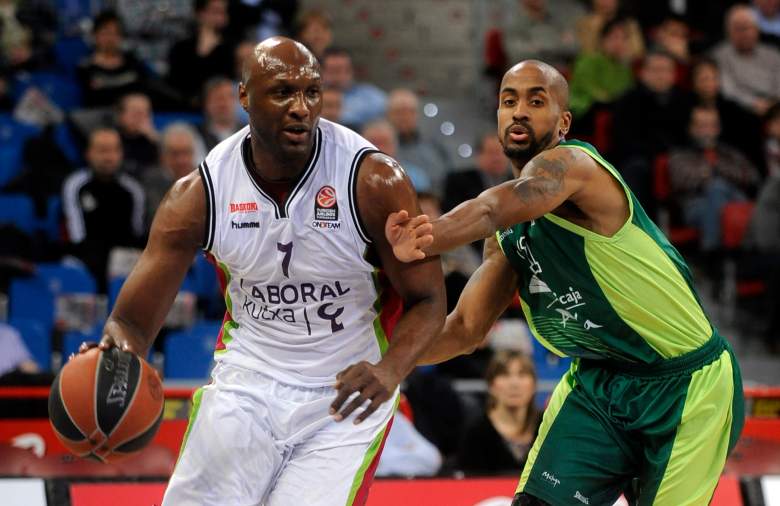 Although he was rumored to sign with the New York Knicks, Odom last played professional basketball with Laboral Kutxa of the Euroleague. (Getty)

The Knicks were the last NBA team that Odom played for, as he was waived in July 2014, and Knicks’ president Phil Jackson cited a lack of professionalism by Odom. During the 2013 offseason, Odom was arrested on a DUI charge and reportedly dealt with substance-abuse issues.

After playing in the Euroleague with Spanish side Laboral Kutxa in 2014, Odom had lost 35 pounds by training with Fareed Samad. He was looking to get back with the Knicks and some said that he was close to rejoining the team.

The Knicks have since said that they were not interested in a reunion with the 35-year-old Odom.