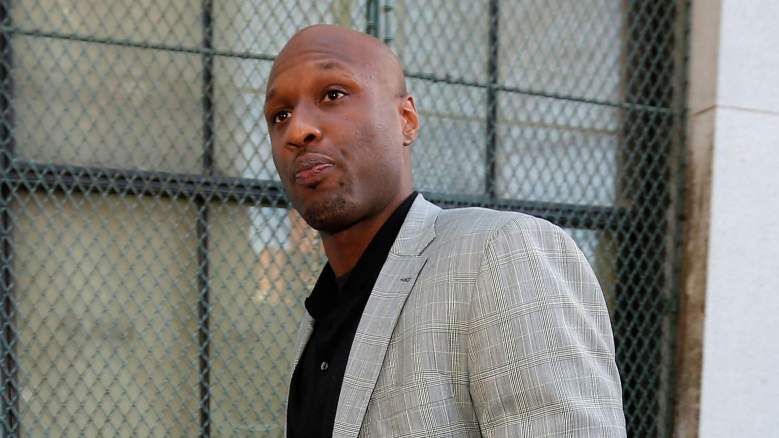 After being found unconscious at a Nevada brothel late Tuesday night, Lamar Odom was reportedly taken to Sunrise Hopsital, where his condition remains unclear.

While athletes, media and fans alike have been pouring out their support and hoping for the former Sixth Man of the Year to make a speedy recovery, rapper Lil Wayne sent out the following Tweet Wednesday morning:

R.I.P LO Dam man. My blessings to ur fam and friends.

Cleveland Cavaliers guard J.R. Smith sent out an Instagram picture of Odom with the following caption:

RIP LO damn man I can’t believe this… If this isn’t a sign I don’t know what is!!! This life is so much bigger then basketball an any other sport! I can’t imagine what he was going through but I know he could have had some better people in his corner! Life doesn’t care how much money you made or how man championships you have when its time to go it’s time to go! Some people say “it’s easy to be happy you have millions!” With all the money that comes trust an believe it comes with just as much heartache! Learning a balance is key never get to high on the highs an never get to low on the lows! #RIPLO

Nevertheless, all media outlets are reporting Odom is still fighting for his life in the hospital. None have reports on his passing.

While Odom remains alive, though, most reports on his condition aren’t optimistic. Dennis Hof, the owner of the brothel, said, “he doesn’t look like he’ll make it.” Moreover, sources cited by E! say that there will “likely” be brain damage.