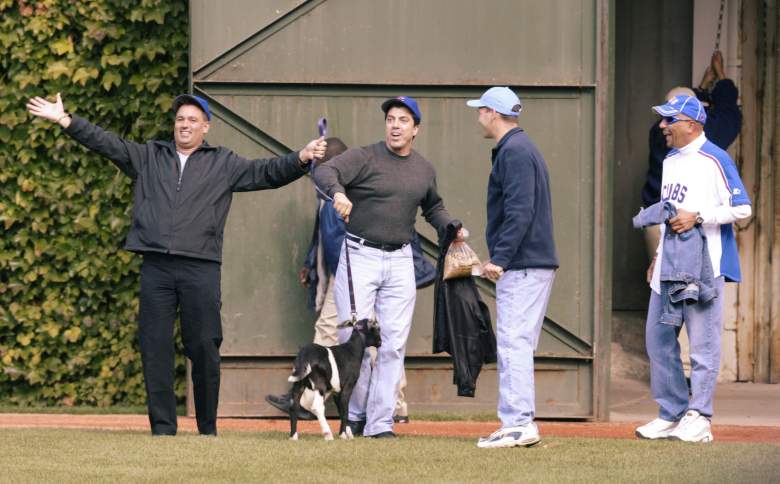 The Cubs have worked hard to remove the curse of the billy goat, but the real curse may be the “Curse of Murphy.” (Getty)

The Cubs have many curses that they use to justify not winning a World Series since 1908, cataloging their streak of failure. Although such people as Steve Bartman are convenient scapegoats, all of these theories really come back to the “Murphy Curse”.

Find out more about all of the aspects of the “Murphy Curse” below.

1945: Billy Goat Tavern owner Billy Sianis was told to leave Wrigley Field during the Tigers-Cubs World Series game because the odor of his pet goat, Murphy, was bothering people. Sianis put a curse on the Cubs and said that the Cubs would not win a World Series again. Since Sianis placed the curse, the Cubs have had some awful losses, like the Bartman incident above, but the trouble began in 1969.

In 1969, the Cubs finished second in the National League East Division behind the Mets and finished with an 8-10 record against the Mets, who ended up winning the World Series. This would be a coincidence, but the Cubs, led by Leo Durocher, had a nine game lead in the NL East in the middle of August. New York took over first place for good on Sept. 10, the day after a black cat paused at the mouth of the Cubs dugout during the first inning of a 7-1 loss to the Mets. As Ron Santo stood in the on deck circle, a black cat ran in front of him, a forboding sign for the future of for the Cubs. From Sept. 3 to Oct. 2, the Mets turned a five-game deficit to the Cubs into a stunning eight-game lead in the first year of divisional play, then swept the Atlanta Braves in three games and defeated the Baltimore Orioles in five games to win their first World Series championship.

1984: The Cubs made the NLCS yet again and lost to the Padres, blowing a 2-0 series lead in a best-of-five series. Where did they lose the last three games? Jack Murphy Stadium.

2015: On to this season, the Mets have been sparked through the playoffs by a player with the team-record for most home runs in a single postseason, Daniel Murphy. He had a home run in each game of the NLCS and was named the NLCS MVP in the Mets’ four game sweep.

Sorry Cubs fans, looks like it will be the 107th consecutive season without a World Series title. 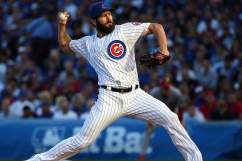 How to Watch Cubs vs. Mets NLCS Game 2 Live Stream Online for Free