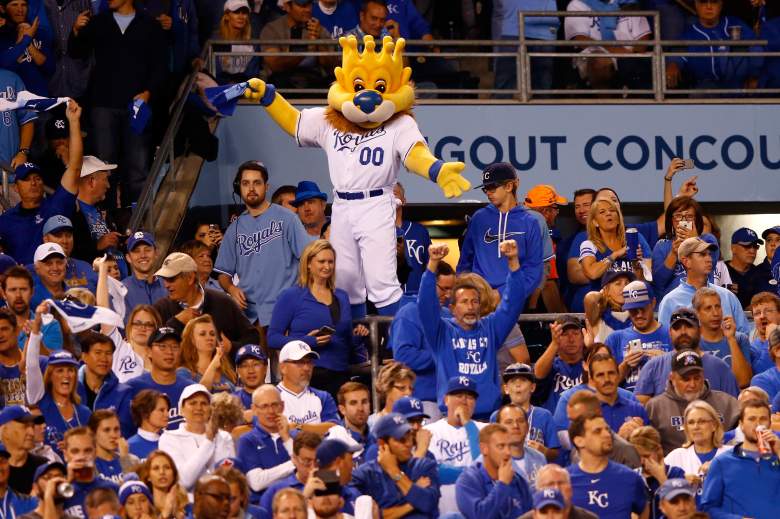 The Kansas City Royals are heading back to the World Series, squaring off against the New York Mets. Here’s how to get tickets. (Getty)

The Kansas City Royals and New York Mets will square off in the 2015 series as both squads look to snap decades-long championship droughts this season. The Royals last lifted a trophy in 1985 and come into this year’s Series with a serious chip on their shoulder after coming up just short last year. Meanwhile, the Mets haven’t been to fall classic since 2000 and haven’t won since 1986.

So, for fans who have been waiting years to see their team call themselves champions, how do they get to the game? Well, it isn’t easy – or cheap – but there are a handful of different options available.

Individual tickets for all three games at Citi Field are sold out on New York’s site, while there are still a few tickets available for Kansas City games on the Royals site.

However, the most common route to get tickets is StubHub. As of publishing this post, the cheapest tickets available for Game 1 at Kansas City are $265. They’re also standing room and general admission. On the flip side, the first game at Citi Field (Game 3 of the series) has tickets from $517. There are tickets for sale that are listed at $20,000.

If you want to test your luck and wait it out to see if prices will drop, there are several other options for monitoring ticket prices as the games draw closer. That includes SeatGeek, VividSeats or the mobile app GameTime, which finds the best prices from different sites and can be downloaded for free from the App Store or the Google Play store.

The 2015 World Series gets underway on Tuesday, October 27. First pitch is slated for 8 p.m. 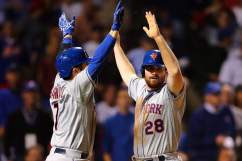