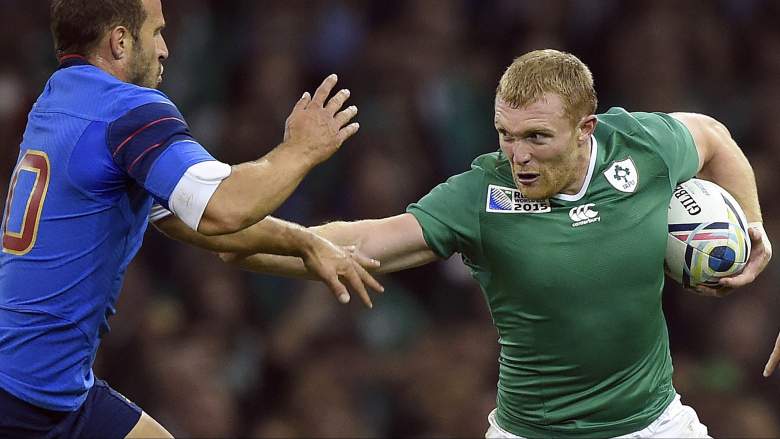 Looking to advance to its first-ever Rugby World Cup semifinal, Ireland takes on Argentina at Millennium Stadium on Sunday afternoon. Joe Schmidt’s squad went 4-0-0 in pool play, while the Argentinians went 3-0-1, with their only defeat coming to New Zealand.

A win for Argentina would secure its second World Cup semifinal appearance in three tournaments after finishing third in 2007. They’ve struggled against Ireland recently, though, losing the last five head-to-head matches.

Here’s everything you need to know to watch this quarterfinal battle: 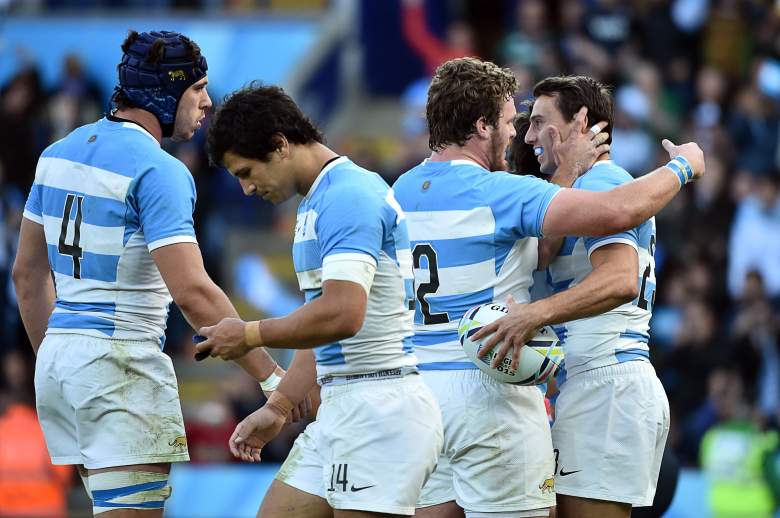 Read More
Rugby
Looking to make their first semifinal appearance at the Rugby World Cup, Ireland takes on Argentina in the 2015 quarters. Find out how to watch online.