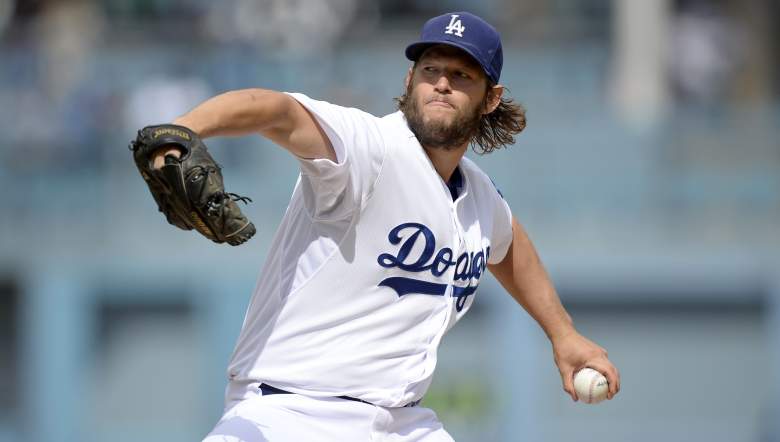 It’s been nearly a decade since the New York Mets made it to the NLCS. If they want to end that drought, they’ll have to find a way to solve two of the most dominant starting pitchers in the majors.

In Clayton Kershaw and Zach Greinke, the Los Angeles Dodgers not only have a pair of former Cy Young Award winners, but they have a pair of legitimate contenders for the prestigious award in 2015. Taking the mound in Game 1 of the National League Division Series will be the former, who owns a 2.13 ERA and has struck out a ridiculous 301 batters through 232.2 innings. In two starts against the Mets this season, the reigning back-to-back Cy Young winner has allowed just one earned run in 16 innings.

Opposing him will be Jacob deGrom. The 27-year-old has been quite dominant himself this season, going 14-8 with a 2.54 ERA and 0.98 WHIP. He received a no-decision in his only start against the Dodgers this season, but he tossed 7.2 shutout innings, striking out eight in the process.

The Dodgers, who have home-field advantage, took four out of seven head-to-head matchups during the regular season.

First pitch is scheduled for Friday at 9:45 p.m. ET and will be broadcast on TBS. If you can’t get to a television, here’s how to watch online or on mobile: 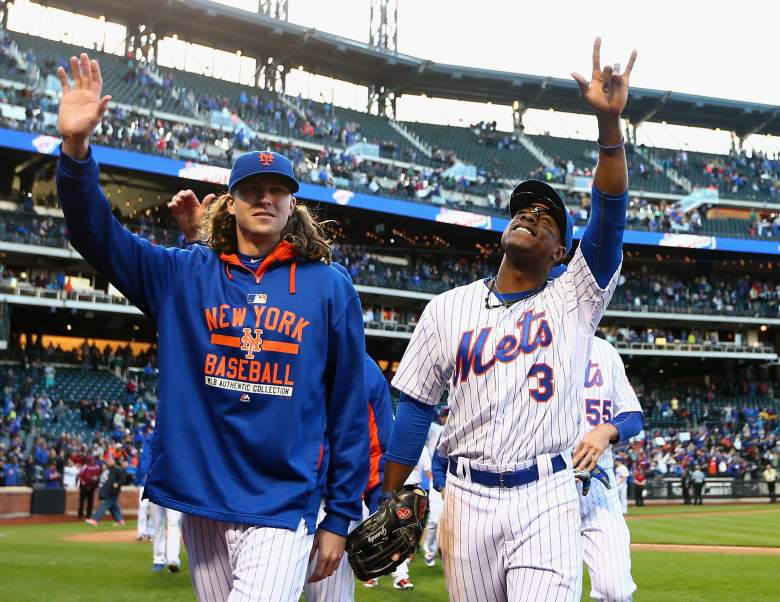 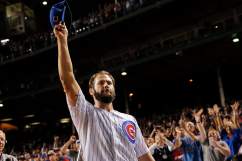 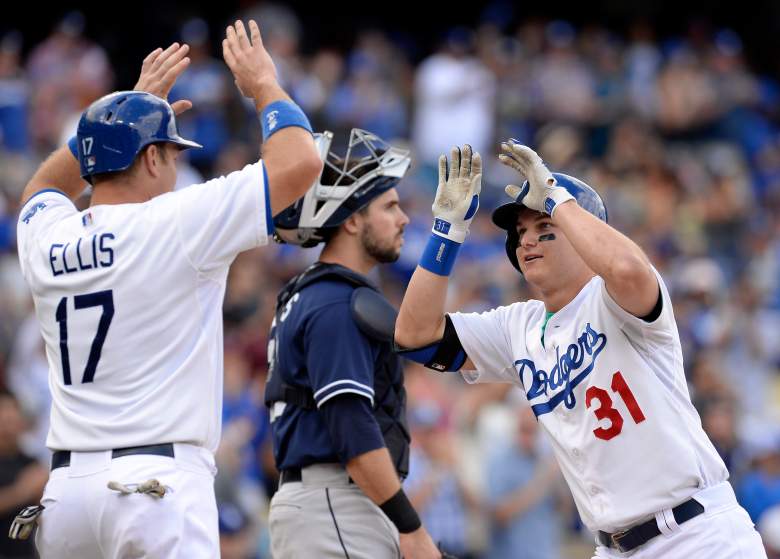