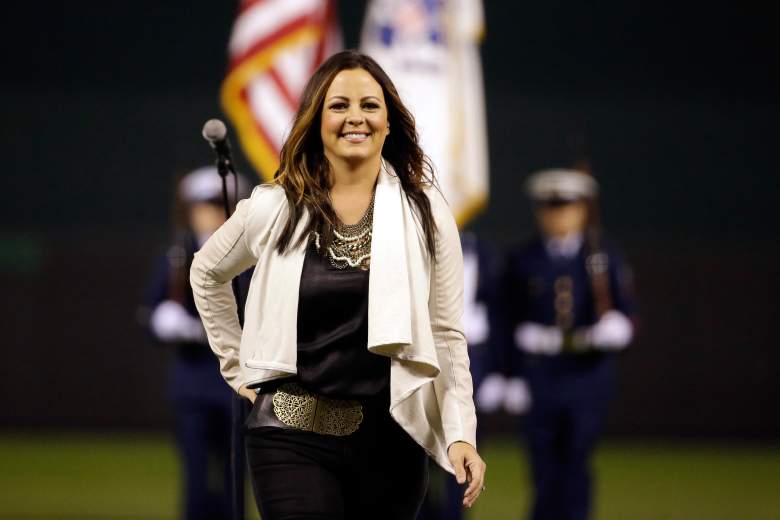 Evans, a Miassouri native, got things started for Game 2 of the World Series between the Kansas City Royals and New York Mets at Kauffman Stadium. Check out her performance here:

Evans was more than ready for the performance. She posted this on her Twitter earlier in the afternoon:

Billy Joel has already been named the National Anthem singer for Game 3 when the series moves back to Citi Field in Queens on Friday night.