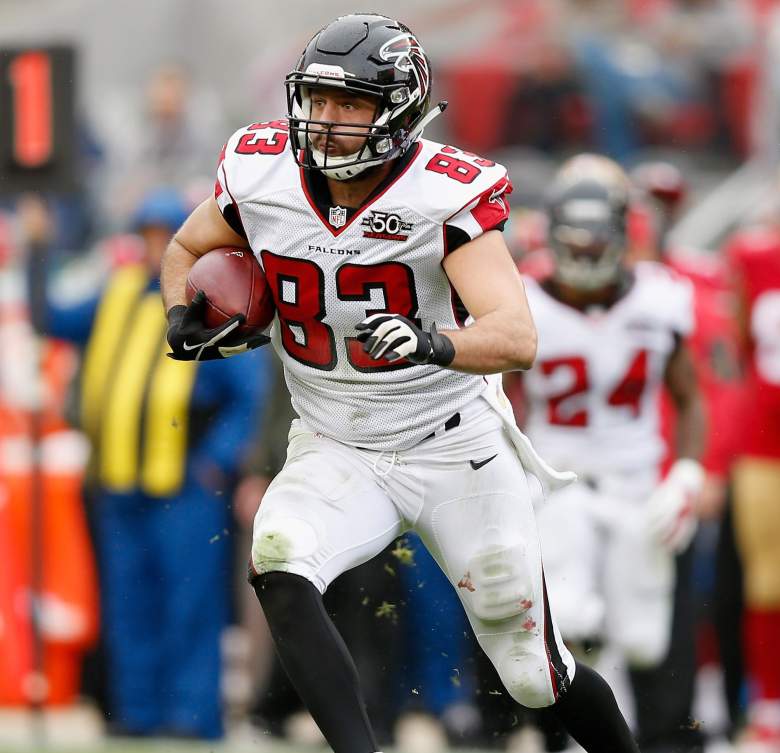 Jacob Tamme and the Falcons are favored at home against Indy. (Getty)

Both the Colts and Falcons head into their matchup this Sunday coming off of their bye week, one which the Falcons badly needed and the Colts may not have been happy to have.

Each team has lost three of its last four games, but the Colts’ one win was the most encouraging of their entire season, beating the Broncos at home to end a three-game skid their last time out. Atlanta’s rough patch has seen them average just a little more than 16 points per game over their past four after racing out to a red-hot 5-0 start.

Here’s what you need to know about this Week 11 game at the Georgia Dome: 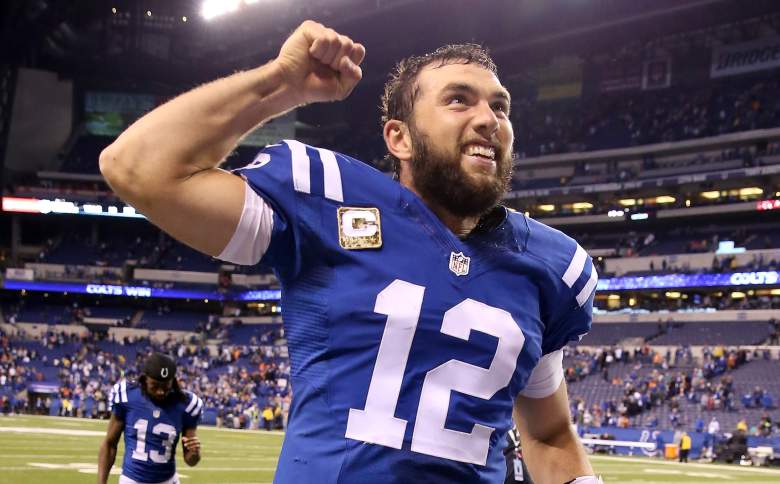 Andrew Luck and the Colts hope to build on their last game, a victory over Denver. (Getty)

Atlanta is 0-5 ATS in its last five games.

Indianapolis is 4-1 ATS in its last five games.

The total has gone under in five of Atlanta’s last six games at home.

The total has gone under in six of Indianapolis’s last nine games on the road.