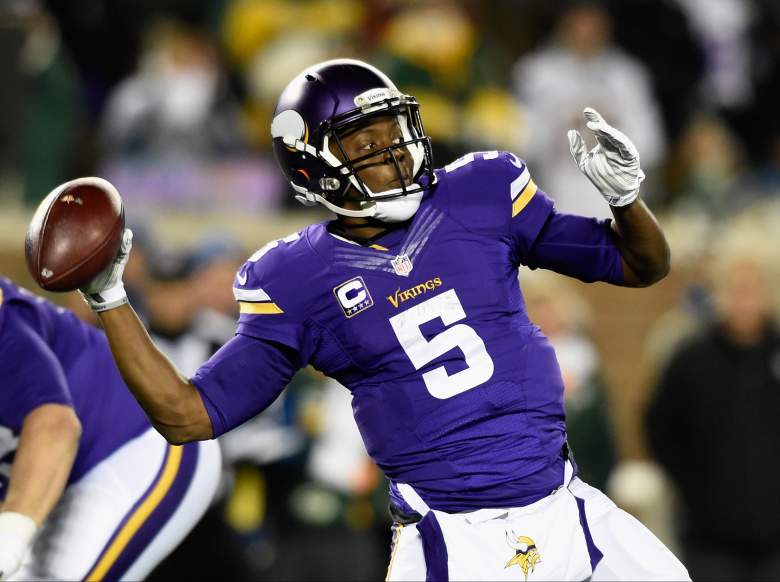 Teddy Bridgewater has led the surprising Vikings to 7-3. (Getty)

The Atlanta Falcons are reeling, having lost three in a row and four-of-five. The Minnesota Vikings had won five in a row before their last game, a defeat at the hands of the rival Packers. Yet the Falcons are the favored team heading into their matchup in Week 12.

Matt Ryan and the Falcons looked to be on the verge of ending their string of bad play as they had a two-touchdown lead in the second half against Indy before the Colts came storming back. Now, they’ll have to try and quell Teddy Bridgewater, Adrian Peterson and the Vikings at home if they want to keep their current spot as a Wild Card team in the NFC.

Here’s what you need to know about betting on this Week 12 game at the Georgia Dome: 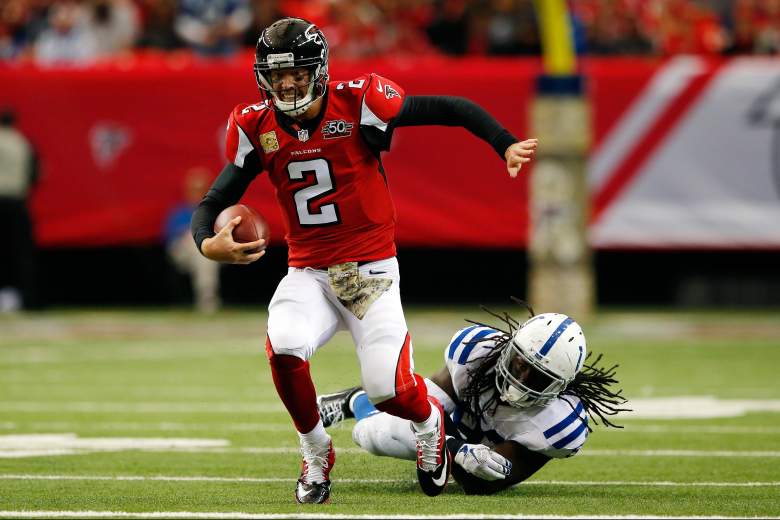 Matt Ryan and the Falcons are stumbling in the NFC South. (Getty)

Atlanta is 0-5 against the spread in its last five games.

Minnesota is 8-1 against in its last nine games.

The total has gone under in five of Atlanta’s last six games.

The total has gone under in four of Minnesota’s last five games when playing Atlanta.