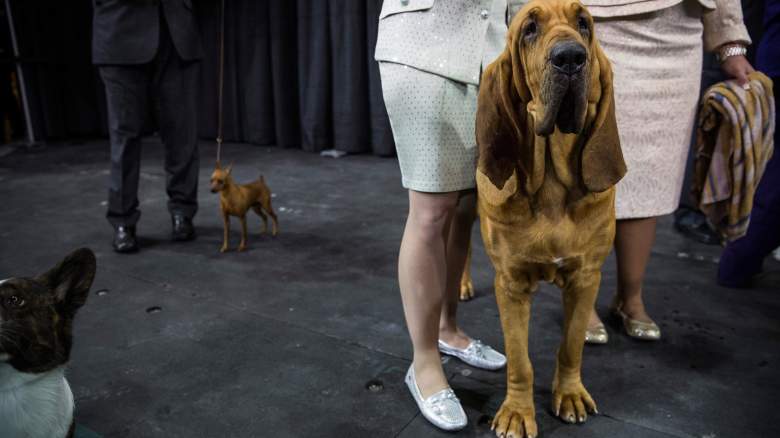 Nathan the bloodhound won Best in Show at the 2014 National Dog Show. (Getty)

Thanksgiving is full of different traditions.

The Macy’s Day Parade. Stuffing yourself full of food until you pass out. NFL triple-headers. And, of course, the National Dog Show.

The latter has quickly and steadily grown in popularity over the last several years, and the 2015 version will feature more than 150 different breeds of dogs competing for the prestigious Best in Show prize at the Kennel Club of Philadelphia. Last Thanksgiving, it was Nathan, a Bloodhound, taking home the award. It was an American Foxhound the year before that, and a Wire Fox Terrier winning in both 2011 and 2012.

Here’s a look at everything you need to know to watch the 2015 show:

Time: Noon (Across all time zones) 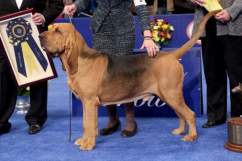 Read More
Dogs
Whether you enjoy seeing the unusual breeds or want to see who takes home Best in Show at the 2015 National Dog Show, find out when and where to watch on TV.