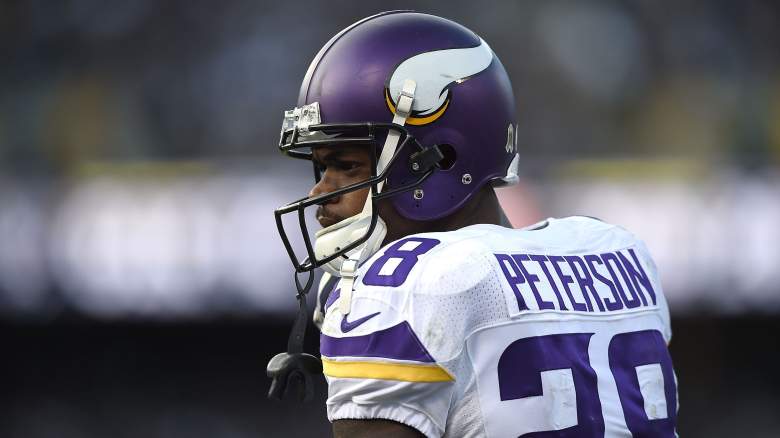 It’s only Week 11, but this one is going to be crucial in determining the eventual NFC North champion.

Once looking like a strong candidate to run away with the No. 1 seed in the NFC, the Green Bay Packers (6-3) have lost three straight and fallen behind the red-hot Minnesota Vikings (7-2) atop the division. A triump for the Vikings at TCF Bank Stadium this week gives them a commanding two-game lead, but if the Pack win, they are not only back on top, but they’ll have the head-to-head advantage with a Week 17 matchup at Lambeau still remaining.

Here’s everything you need to know to watch the critical contest:

TV Channel: FOX in Green Bay (WLUK), Minnesota (KMSP) and other select areas around the country. Click here to see if it’s being televised in your area 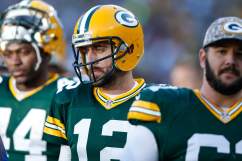 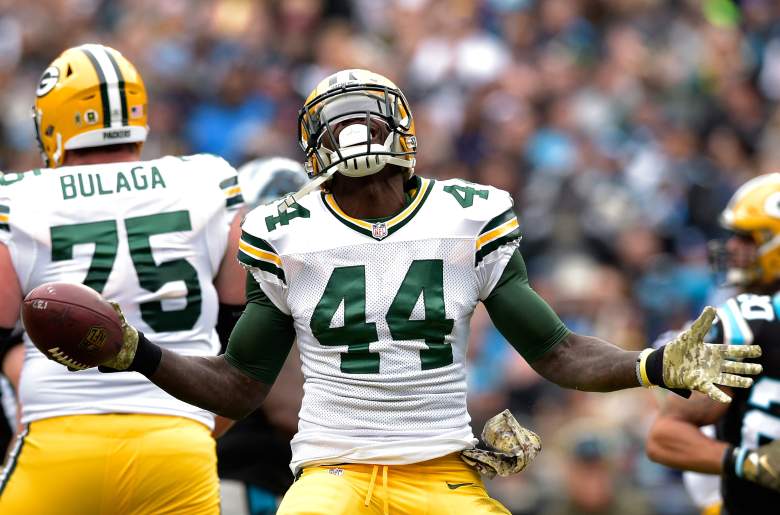 Whether it’s been Starks or Lacy dominating the carries, the Packers’ running game has been inconsistent all year long.

Starks mustered just 42 yards on 17 carries against a porous defense last week, and Green Bay is 14th in Football Outsiders’ run rankings. That’s not a terrible number, but they’ve been top-10 in five of the previous six seasons, and as a result of the inconsistency, they are 11th in the NFL in scoring offense, which would be their worst mark since 2006.

On the other side of the ball, the Vikings defense has played extremely well–second in the NFL in scoring defense–but they can be beaten on the ground. They are just 25th in yards per carry allowed, and Green Bay will have to take advantage and find a balance on offense.

If Rodgers has to throw 45 times on the road, it’s not likely to go well against a talented pass rush and ball-hawking secondary. 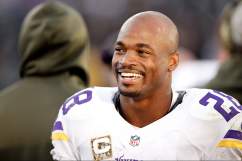 How to Watch Packers vs. Vikings Live Stream Online